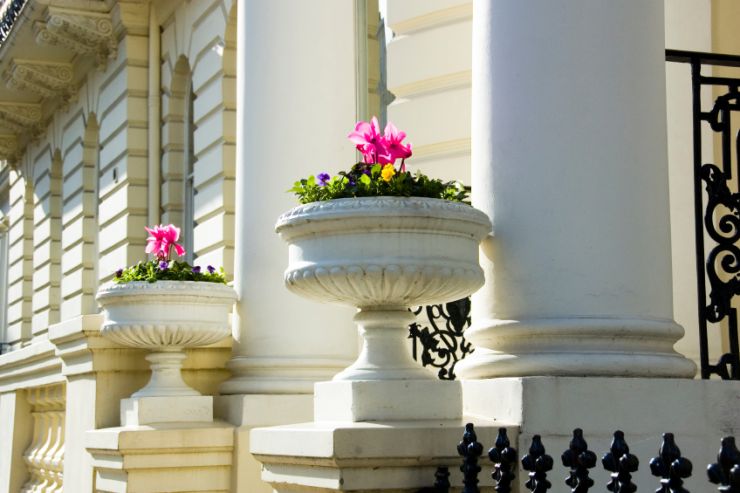 £1million held as assets under management to be released

One of our most recent cases to complete in the final quarter of 2018 was for a Nigerian national. He was a very successful lawyer who worked on high profile cases all over West Africa. He was introduced to Enness through a mutual contact at a trust company in Jersey. Learn more about mortgages in Guernsey and Jersey.

He owned a property in London’s Chelsea which the family used as their residence when in the UK. The property was valued at £4.5 million.

The client was looking for ways to restructure his current arrangement so to release capital to ultimately help his teenage children to get onto the property ladder.

Why was it difficult?

While this would appear like a simple process to most, there were some factors that hindered our client’s refinance options. Firstly, banks in the UK would typically consider the client to be a ‘high risk’ nationality and therefore be reluctant to lend, especially in more complex circumstances.

Secondly, the property was being held in an offshore BVI structure which was being managed by a Jersey trust. This would require further layers of credit scrutiny.

We work with a challenger bank in the UK which has just begun to lend with limited distribution. They specialise in cases such as this. This bank was able to offer the client attractive terms with no requirement to place assets under management. This meant that the client’s £1 million held as AUM with the existing bank could be released and used to support his future property acquisition plans.