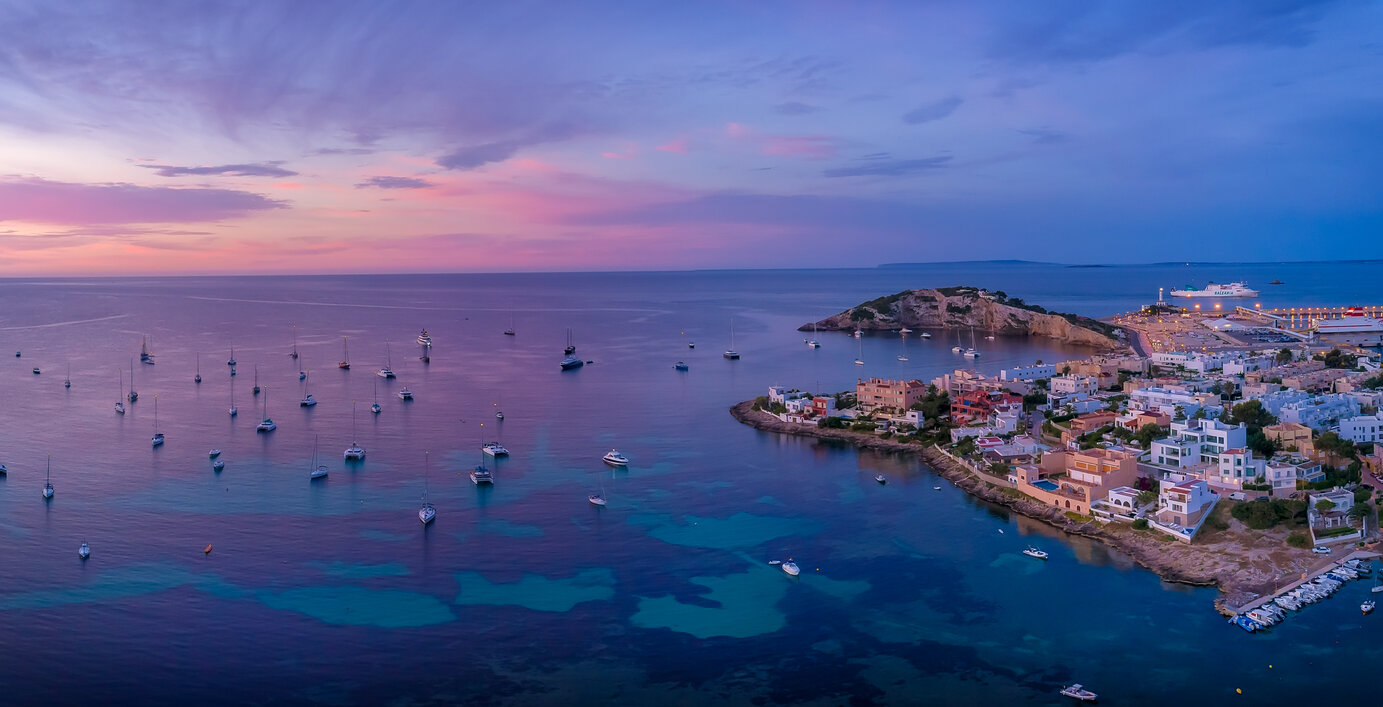 Mortgages for Spanish property can be more complex for foreigners. Enness can negotiate and secure high-value