Only a year ago, a UK rate rise was considered likely by the end of 2015. Now, markets are pricing in a 50% chance of a rate cut this year – with distant, murky 2020 being touted as the probable date for an increase by a leading firm of analysts. This about-turn underlines just how dramatic the last few weeks have been for the markets.

Worldwide rumblings, particularly in emerging economies, have caused a dizzying 20% slump in the FTSE 100 since April 2015 – and a dramatic swing in sentiment. It’s never wise to try to predict future rates accurately, but China’s woes, stock market turbulence and the plunging oil price have convinced experts that a UK rate rise is nowhere near.

Britain’s exports are struggling against a headwind blowing in from nervous global markets, and the pound has slumped. Across the Atlantic, the weakening US economy is now expected to experience a downturn in 2019. In the face of all this fragility, the timeline for a UK rate rise has been extended once again.

Fears of a new financial crisis have dented the case put forward just a year ago, and the Economist Intelligence Unit (EIU) is no longer forecasting a rise until 2020. Others have suggested August 2019 as the likely date.

Crashing waves in the global financial markets have inevitably created ripples in the pools of personal finance – pension funds, ISAs, and, of course, mortgages.

One consequence is of especial interest to foreign nationals. Broadly assumed to be moving out of the UK property market thanks to extra costs like increased stamp duty, the weakened pound might tempt them to stay. Anyone transferring funds into the UK ahead of a purchase is now in a much stronger position; for example, for a US client, transferring £1m into the UK today would cost $148,000 less than it would have in June. Clients from Europe, Hong Kong and the Middle East can expect similar results.

Unprecedented falls in wholesale markets are being passed on by lenders, and rates are tumbling across the board. Although disappointing news for savers, borrowers will be cheered by some of the figures popping up. Buyers with a deposit of 40% or more can now look for rates near 1%.

Fixed rate mortgages are always the quickest to respond to market movements, and these have nosedived since the beginning of 2016. Last Friday, the cheapest ever 10-year fixed rate deal, charging 2.89% for borrowers with a 40% deposit, was launched by First Direct. TSB has a similar deal available.

The prevailing suggestion that the base rate could increase in the near future has made the fixed rate mortgage the mortgage of the moment. Industry figures show that more than 90% of buyers and remortgagers are currently choosing to go down this route.

This is not to say that you shouldn’t be in any hurry to fix your mortgage after all. The window of opportunity now looks wider, but if you’re thinking about a remortgage it is a good idea to keep your eyes fixed on the markets. As we have seen, things can change quickly.

There is a danger that panic could take hold within the banking system; if lenders lose confidence and stop advancing cash to one another, the cost of borrowing could rise. Mortgages could become much harder to obtain, as we saw in 2009 and 2010.

Another recent trend is a huge spike in arrangement fees as lenders capitalise on increased demand, meaning low rates only tell half the story and the true cost of a mortgage is disguised. This lender behaviour makes it especially important not only to keep an eye on the market, but also to engage a broker to make sure the numbers still add up. 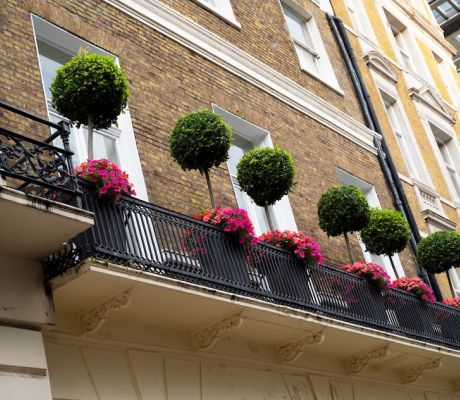 Four Ways to Get a Better Finance Package in 2022 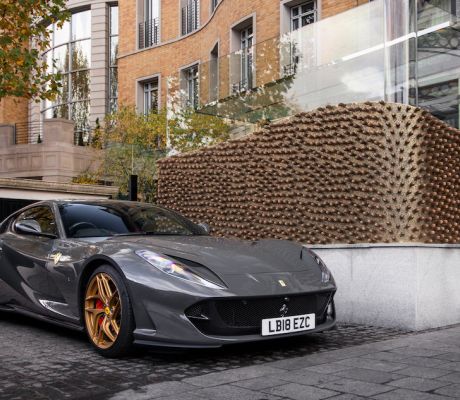 How Advisors Can Help HNW Clients Use Finance in 2022 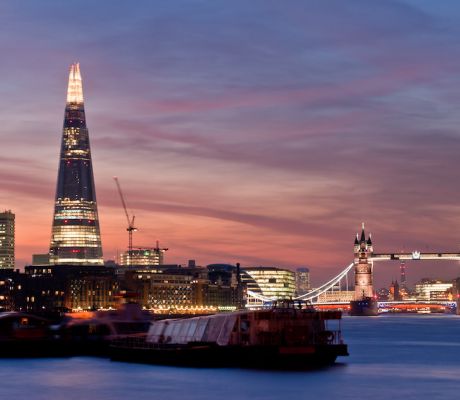 The Property Financing Trends to Watch in 2022