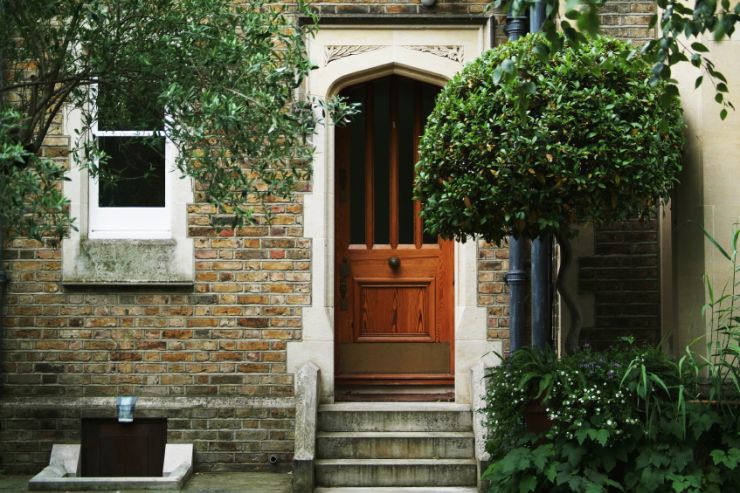 As high value mortgage rates continue to tumble, borrowers have been given a fresh warning to check the fees associated with the best deals after charges hit a 25 year high. The battle to top the best buy tables has gathered momentum over recent weeks and lenders continue to slash rates while simultaneously raising the fees linked to the cheapest deals.

The Guardian reports that ‘banks and building societies are offering historically low rates as a result of access to cheap money under the Funding for Lending scheme [and] with the current deals comes the return of the gigantic fees seen at the height of the property boom in 2007, which ramp up the true cost.’

However, large fees may not be a disadvantage to all borrowers. Keep reading to find out more.

The West Bromwich Building Society has become the latest lender to offer a record low high value mortgage deal. The Midlands-based lender has launched a two year fixed product at a rate of 1.48 percent, undercutting the previous best deal – a 1.49 percent product from HSBC – by 0.01 percent.

However, the West Brom deal continues a trend to charge ever higher fees for the best deals. Available to a maximum of 60 percent borrowing, the 1.48 percent rate has a fee of £2,494 compared to the HSBC deal which charges £1,999.

According to the data analysts Moneyfacts, the average mortgage fee today across all fixed and variable rate deals is a staggering £1,545, a rise of £135 since January and the highest recorded in 25 years.

Rachel Springall, the finance expert at Moneyfacts, says: “Low rates are often compensated by high fees, so these should never be overlooked. A mortgage deal should not be taken out by rate alone, as it is the overall cost and package that counts.”

On a £750,000 mortgage, the West Brom mortgage deal saves £150 in interest costs over the two year period while costing an additional £495 in fees. So, in this case, borrowers may be better served with the HSBC deal at a higher rate but with a lower fee.

“For borrowers with a much smaller mortgage it can pay to take a higher rate and pay a lower fee,” said Islay Robinson, CEO of London mortgage advisor Enness Private Clients. “When checking the ‘best buy’ tables for the leading deal it is sometimes easy to ignore the mammoth arrangement fees that come with some of these products.

The highest fees are generally attached to two year fixed rates. The Guardian reports that ‘given the governor of the Bank of England, Mark Carney’s, words linking interest rates to the employment rate, rates aren’t likely to rise until 2016. This means that borrowers may be wiser to seek a longer-term fix.’

“There are some excellent give year fixed rate deals available in the marketplace,” added Mr Robinson, the large mortgage specialist. “The impact of fees on a five year deal is also reduced as the fee is effectively spread out over a longer period. Consequently, paying a bigger fee for a lower rate can save you money, especially if you’re looking for a high value mortgage.” 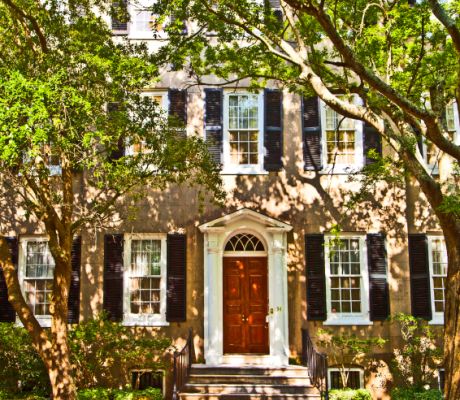 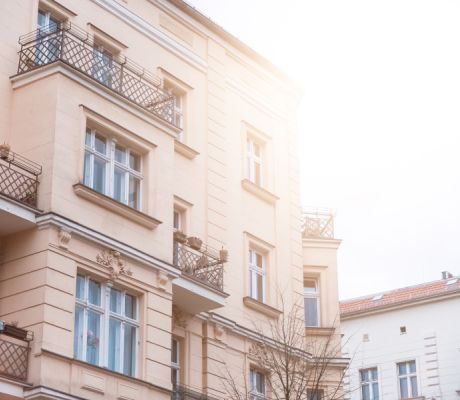 How to get a mortgage not based on income 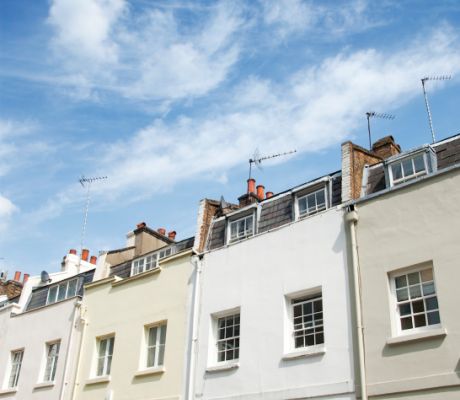