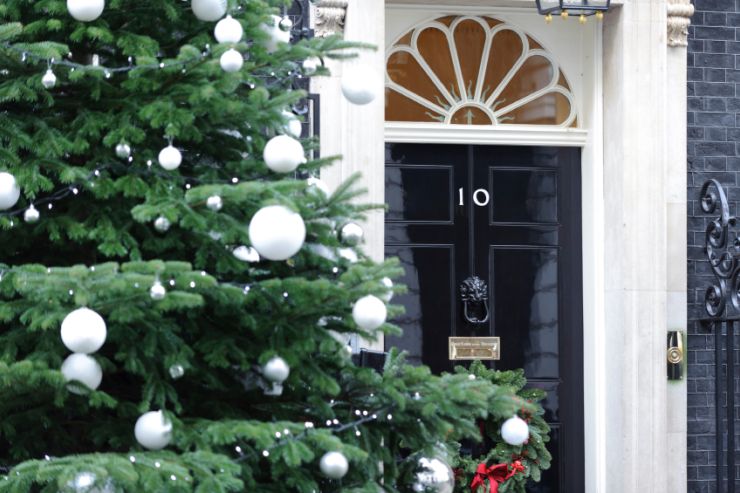 When the Conservatives swept to victory in May, buy to let landlords breathed a sigh of relief. No mansion tax, no rent controls: the future looked rosy. Little did they know they were to become George Osborne’s favourite punching bag.

In the second major blow to landlords this year, the chancellor’s Autumn Statement set out a surprise stamp duty increase on buy to let and second home purchases. The changes, effective from April 2016, mean property investors will pay 3 percentage points more in tax across each stamp duty band. At the moment, the rate for a £200,000 property is 2%; this will rise to 5%. The rate on properties of £1m will leap from 10% to 13%.

Commercial property investors are expected to be exempt, and the new rate will not apply to caravans, mobile homes or houseboats.

The announcement comes on the back of a summer budget which scaled down the tax relief landlords can claim back on their mortgages. Changes due to be phased in from 2017 will make buy to let investing less lucrative by restricting landlords’ ability to offset mortgage interest costs against their rental income.

And now a huge stamp duty increase. Osborne’s rhetoric yesterday painted a vivid picture of grasping landlords pricing out beleaguered, deserving families who can’t get a toehold on the housing ladder. Both Mark Carney, governor of the Bank of England, and the government have long been concerned that the buy to let boom is exacerbating the housing crisis, with landlords blamed for the lack of good affordable property on the market.

Osborne says that the higher rate will raise an extra £1bn for the Treasury by 2021. A significant proportion of this will help fund the construction of new homes, with money being channelled towards areas like Cornwall that have been hit hardest by the impact of buy to let. In an attempt to ease pressure on supply, Osborne plans to relax planning restrictions and release some public sector land for development. Learn more about development bridging loans.

Buy to let investment has been fuelled in large part by individuals trying to boost their income in retirement by putting their money into property, where they can expect better returns than current high street savings rate offer. So far, it has worked; the ranks of private landlords in the UK have swelled to 1.4m as more and more people try to key into the boom.

Understandably, landlords reacted furiously to the news. Osborne will be accused of attacking entrepreneurship and killing off investment. Richard Lambert, chief executive of the National Landlords Association, took the move as a declaration of war: ‘If it’s the chancellor’s intention to completely eradicate buy to let in the UK then it’s a mystery to us why he doesn’t just come out and say so.’

What does the stamp duty increase mean?

In the short term, the move is likely to turbo charge the market as investors rush to get the ‘i’s dotted and ‘t’s crossed before April. If you had one eye on buy to let as a possible future option, it is definitely worth accelerating your plans. We are expecting to see a large volume of transactions go through before the spring as investors look to make hay while the sun is still shining.

If you are a buy to let landlord with assets worth more than £2m, that you intend to hold on to in the long term, it is worth getting in touch with an adviser to talk through your options. Converting to a corporate structure to avoid the rise is one possibility, although the time and expense should be carefully weighed.

If you have any queries or concerns, please do get in touch with Enness today. There is still time to put your plans into action, and the sooner you speak to an adviser the better. 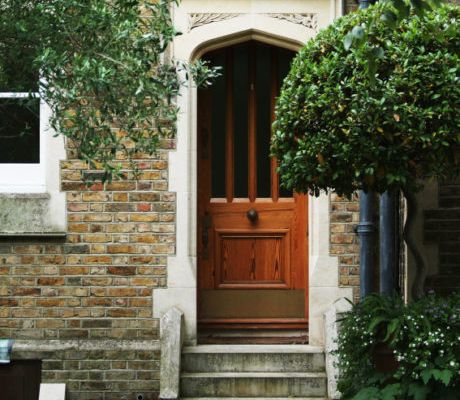 Tougher buy to let rules: how you can still invest in rental property 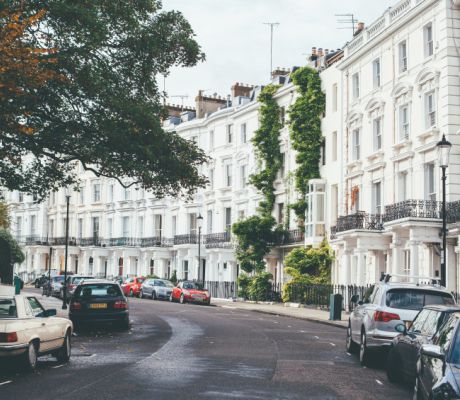