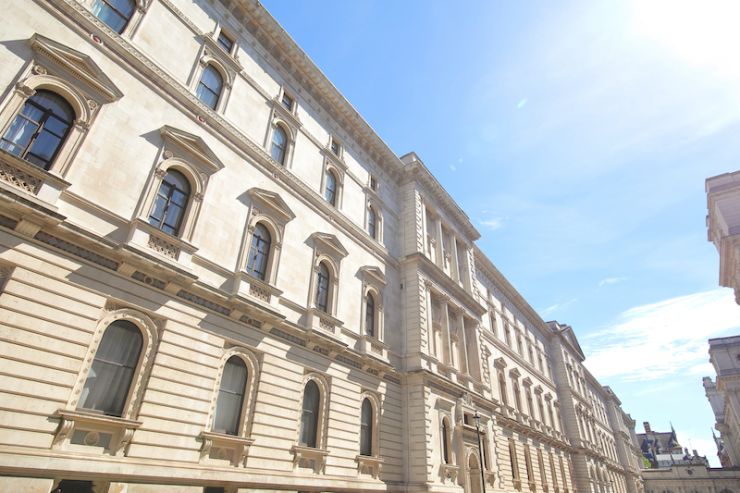 On September 22nd, 2022, the Bank of England (BoE) increased the base rate to 2.25%, up from the previous 1.75% - the most significant hike since 2008. While the UK base rate increase doesn't necessarily come as any surprise, it does mean that lending and mortgages are significantly more expensive than at the start of the week. So, what does it mean for mortgage holders in particular, and what action could you consider taking in light of the base rate increase?

Lender reaction to the increase

Some mainstream mortgage lenders had already raised their mortgage rates before the UK base rate increase announcement on Thursday. Lenders knew that the BoE base rate increase was almost inevitable, and some high street banks responded by increasing some mortgage products by 0.7 or 0.8 percentage points by mid-week - ahead of the official news breaking.

If you are on a variable rate and want to explore refinancing to a more competitive rate, the best time to do that is now. Base rates have increased significantly from the lows of 2020. However, we can reasonably expect them to increase further in the short-term, and this means there is a relatively small window of opportunity to capture the most competitive rates currently on the market.

Refinancing, while much faster than securing a mortgage, takes about six to eight weeks if you have all the documents you need in order. While it's not certain the BoE will raise rates again before year-end (or what they will raise rates to), it's at least expected. If you miss the window to refinance before the base rate rises again, or you start the refinancing process too late, you will potentially miss out on current rates, which are likely to be more competitive and cheaper than future rates. In this case, time really is money.

The larger your mortgage, the more the UK base rate increase will impact you

If you have a variable rate, you will likely be impacted by the base rate increase as lenders pass this on to you as a borrower almost immediately. If what you will pay for your mortgage will increase, your lender will inform you of this in writing.

It's worth bearing in mind that the larger your mortgage, the more money every basis point represents and the more expensive your mortgage will become as rates rise. For example:

In other words – your costs can add up quickly. It's important to understand how much extra you'll be paying than before, and what that adds up to in the long-term. The more you have borrowed, the more costly lending can benefits compared to lower-value mortgages.

However, rising interest rates do not mean that no competitive deals are available, even for large mortgages. The UK has one of the most competitive mortgage markets in the world, and healthy rivalry between lenders means there is plenty of product choice. Because there is plenty of creditor choice for borrowers, lenders are also incentivised to do whatever they can to make their mortgage products as attractive as possible. This means great deals can still be found if you do want to refinance, and you can often reduce what you are paying by some margin.

If you have a fixed rate mortgage: think ahead

To lock in more competitive rates, anyone with a variable rate will need (and naturally be incentivised) to move fast to refinance and they will do so now, if they haven’t already.

However, if you have a fixed rate mortgage that is coming to the end of its term in the coming months, it is prudent to get ahead when it comes to refinancing – especially considering base rates are likely to continue to increase. You will need to ensure there is enough time for your broker to approach lenders and negotiate a new deal for you, and it could be better to break your current mortgage and lock in existing rates rather than wait until a subsequent rate rise to consider your options - even if you have time to wait. As always, a broker will talk you through all your options and the best path forward for you, but thinking ahead is likely to pay dividends.

A recession on the horizon – what next for borrowers?

With today's rise in interest rates, the Bank of England has warned the UK is likely to enter a recession. With an economic slowdown on the cards for some time, the news is unwelcome but not particularly surprising. What remains to be seen is how severe and how long the downturn might be.

Recessions put pressure on different parts of the market – some people ride out a slower economy, and others will be harder-hit. There's very little you can do to completely futureproof yourself at the start of a recession because there are so many unknowns on a macroeconomic level: employment rates, wage levels, spending and so on.

However, it's always sensible to be proactive wherever possible, especially concerning debt – mortgages or otherwise. Seek out the most competitive rates wherever you can, rather than simply waiting to see what happens – there is no point in paying more for your mortgage or finance than you need to. Explore your options, understand what the possibilities are and get tailored advice from an expert into any debt you have, and what it costs. You don’t have to make any decisions regarding refinancing immediately if you don’t want to, but having the information you need ahead of time ensures you’re as prepared as you can be to ride out any headwinds.

If you would like to know more about refinancing, get in touch. An expert broker can give you personalised advice and give you an indication of your options, potential costs, timeline and the process. 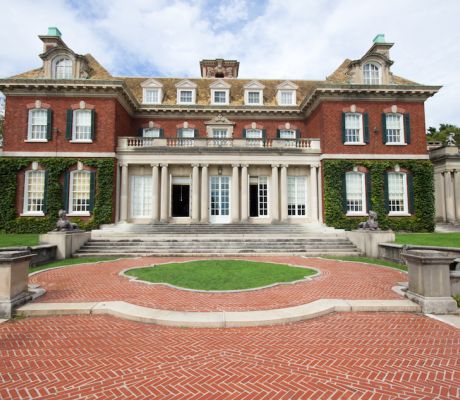 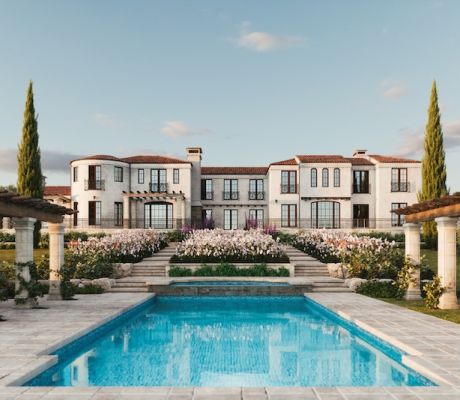 Looking to Borrow or Raise Debt This Year? Here's What You Should Know 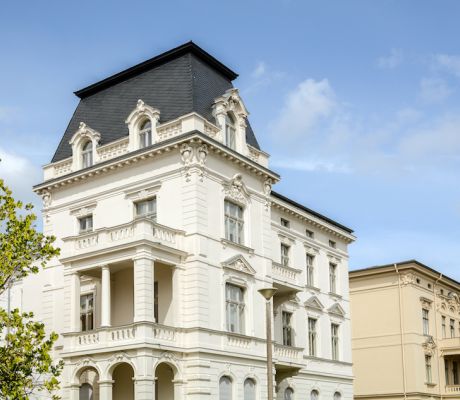 The Outlook: High-Value Lending and Finance Trends in Q3 and Q4