Parliament opens with The Queen’s Speech 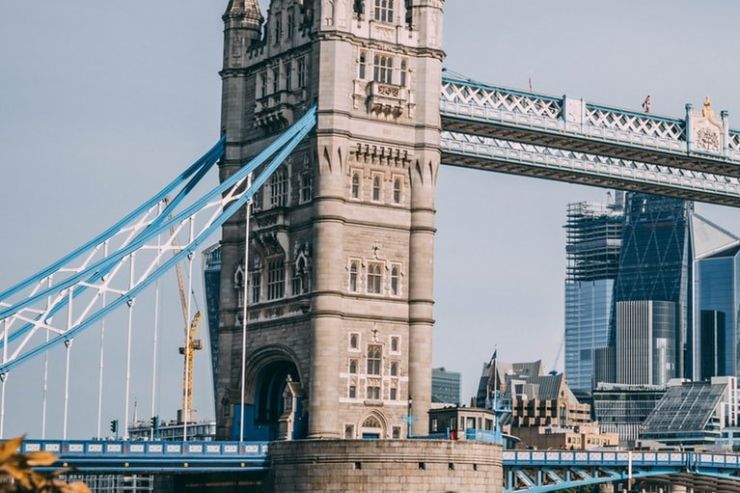 The Queen has opened parliament today with the reading of The Queen’s Speech. The Queen’s speech outlines the bills the government hopes to pass over the next year; this year, 24 bills were proposed.

As was to be expected, Brexit was referenced from the outset, with eight of the 24 bills presented relating to the UK’s impending departure from Europe.

Housing was mentioned briefly, with a vague promise of a fairer housing market: ‘Proposals will be brought forward to ban unfair tenant fees, promote fairness and transparency in the housing market, and help ensure more homes are built.’ Only two bills directly pertain to housing and personal finance, however. The first was a ‘Draft Tenants’ Fees Bill’, which bans landlords and agents from charging letting fees as a condition of their tenancy. This was first proposed in the Conservative’s 2016 Autumn Statement, and is likely to go ahead as all parties supported it in their election manifestoes.

The Bill would only apply in England, and could also provide provision for tenants to be able to recover unlawfully charged fees they have paid historically. The Bill would also implement refundable security and holding deposits, capped at one month’s rent and one week’s rent respectively.

A ‘Good Mortgages Bill’ was also outlined, pertaining to finance on goods such as logbooks on vehicles. This bill would repeal; the Bill of Sales Acts, which dates from the Victorian era. The Bill would enable individuals to use existing assets as security for a loan while retaining possession of the goods. The Bill would benefit borrowers who have made significant repayments on their loans by requiring lenders to obtain a court order before seizing goods.

Having failed thus far to secure a deal with the DUP and achieve a parliamentary majority, Theresa May has been forced to scrap several manifesto pledges, including new grammar schools and a vote on fox-hunting. With the leadership of the country still far from stable, uncertain times will continue for British politics; Enness will continue to update you with information relevant to the property market and finance. 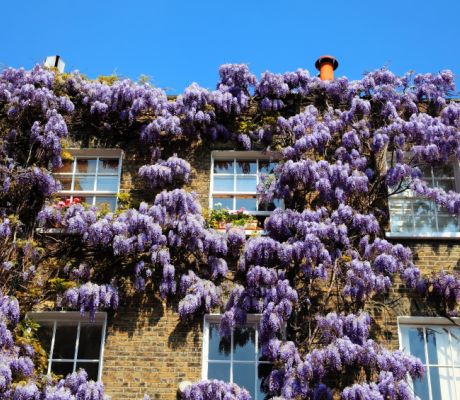 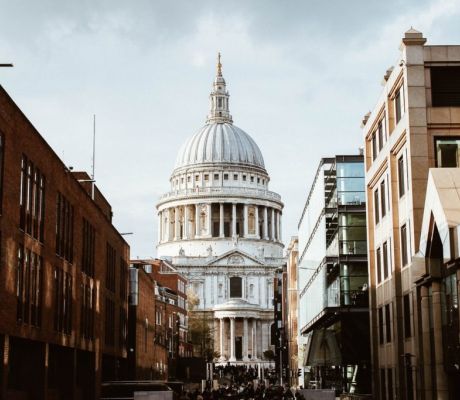 What does a hung parliament mean for the UK property market? 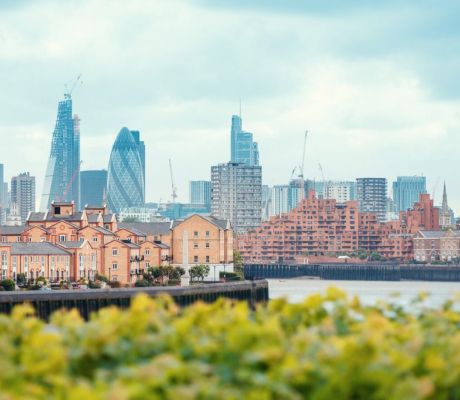