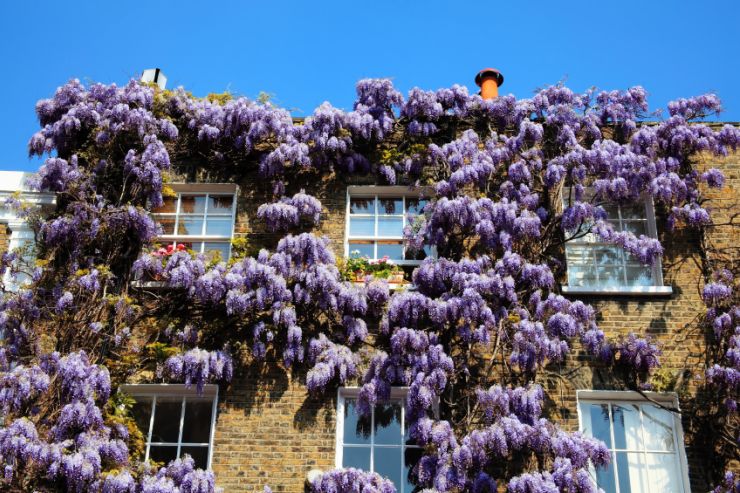 Following the outcome of the general election, our trusted Argentex, discusses what a hung parliament means for foreign exchange:

Theresa May walked confidently into this general election, full of conviction. The Conservatives were going to win a larger majority, they were going to be able to breeze into Brexit negotiations with the full support of the British public behind them and completely sever ties with the EU with very little opposition. We can well and truly forget all of that because the Tories are now in a far worse position than when they started. At the time of writing this, Conservatives have lost 13 seats from 2015 and are now on 318. Labour have gained 29 which boosts them to 261 whilst the Lib Dems have picked up 6, now holding 12 seats. So what happens now? No one can say for sure as there could be many different outcomes of this hung parliament, however we can be sure that we are entering a period of political uncertainty in terms of foreign exchange.

So what does this result mean for the Pound? As we saw the results coming in overnight, we watched the Pound take a nose dive against its major counterparts. It lost 2% versus the Dollar and 1.8% versus the Euro in overnight dealing. The future of GBP is now very unclear as this result has brought a lot more problems to the table. Historically, markets and investors are opposed to uncertainty and subsequently the relevant currency suffers greatly on the back of it. Last time we saw a hung parliament, Sterling lost 3.3% of its value, however could this time be different? Could this in fact be good for the Pound in the longer term? Theresa May promised ‘Brexit means Brexit’ which meant a complete break from the EU and all of the support that comes with it. There is a possibility that the markets will in fact look kindly on this result in the mid-term because it could well mean that we have a ‘softer Brexit’ which ultimately would boost the Pound with the possibility of maintaining a trade deal with the EU. Theresa May has until Tuesday to form a coalition and the Conservatives are currently in negotiations with the DUP party-they have a policy for a ‘hard Brexit’ which could align itself with the Conservative. However, one thing for sure is that this is not good news for the Conservatives and the Pound short-term.

Entering a period of political uncertainty means that we are almost guaranteed to see a lot of movement in the foreign exchange markets. Enness has an exclusive partnership with Argentex who are able to offer complete security to clients to protect you against rate movements allowing you to accurately budget for any international investment. Whilst offering a comprehensive advisory service, Argentex also offers significantly better foreign exchange rates than the banks and retail FX brokers, saving its clients large amounts of money. 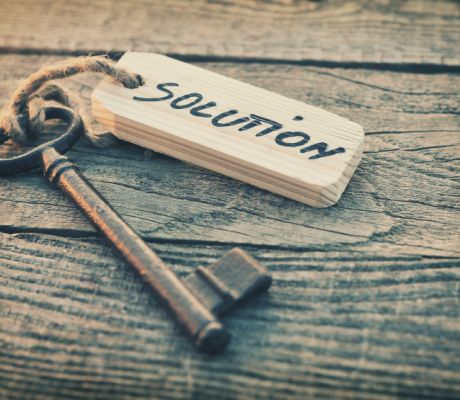 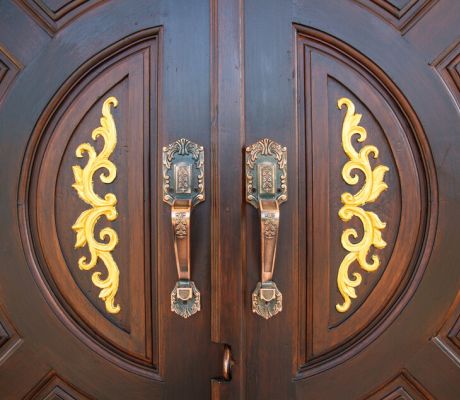 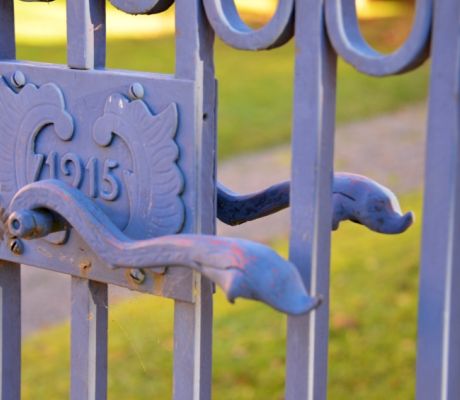 2018 foreign exchange: what the next 12 months will mean for investors