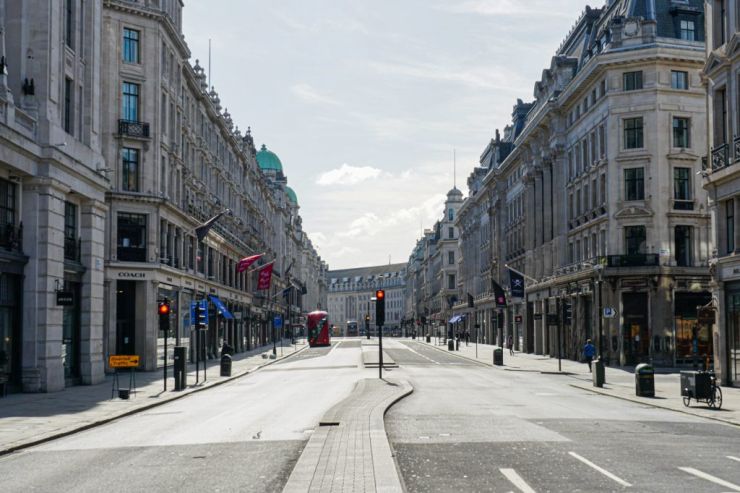 If you were asked to list the areas in which Brits tend to dominate, luxury property in their own capital city probably wouldn’t rank very high. Olympic sports where you can sit down – think sailing, cycling, rowing – yes. The 100m final and London’s prime property market – no.

Postcodes like SW3 and SW7 have been the domain of foreign investors in recent years, with wealthy Russians and Chinese in particular seizing the opportunities on offer. Now, however, it seems that continuing uncertainty in emerging markets, as well as taxation changes closer to home, are beginning to have an impact. Overseas buyers are less in evidence, and British buyers are returning in their droves.

London’s political stability and global status made its prime property a sought-after asset in the wake of the financial crisis, as either a base or an investment. For years overseas investors dominated the market, nudging the average price of a home in the capital towards the £500,000 mark.

Lovely leafy Kensington, Chelsea and Belgravia are the traditional hunting grounds of wealthy foreign investors; but recent figures from high-end estate agents Hamptons suggest that this picture is starting to change. 26% of those buying homes in these boroughs in the first three quarters of 2014 were Asian; in the first nine months of 2015, that figure dropped sharply to 6%.

Recent uncertainty in emerging markets has caused currencies to plunge against sterling. Against a backdrop of international sanctions following the war in Ukraine, the Russian rouble has conceded 25% against the pound since April this year. Turmoil in Chinese equity markets has seen the renminbi fall 6.6% in the same period.

Industry experts are suggesting that the stamp duty changes announced last Christmas may also be responsible for the exodus of overseas buyers. George Osbourne’s tweaks have increased tax on properties worth more than £937,000 and buyers of high end homes now pay substantially more, with a rate of 12% on the portion of the sale price above £1.5m.

Although neither the Russians nor the Chinese are making their presence felt anymore, the London prime property market is far from a ghost town. Indeed, demand for luxury London homes is growing.

It seems that British buyers are stepping in to fill the void. During the third quarter of 2015, 79% of purchases were made by domestic buyers, up from 75% the previous year. In total, the number of registered buyers is up by 4%.

‘The high end market has looked a bit daunting of late, but British buyers seem to be acclimatising faster,’ says Islay Robinson, CEO of Enness Private Clients. ‘They have got their heads around the tax changes and now, as Britain’s economy continues to recover, they are returning to the market with renewed confidence.’

If you have any questions about the current mortgage market, please do get in touch. One of our specialist brokers will be happy to talk through your options with you. 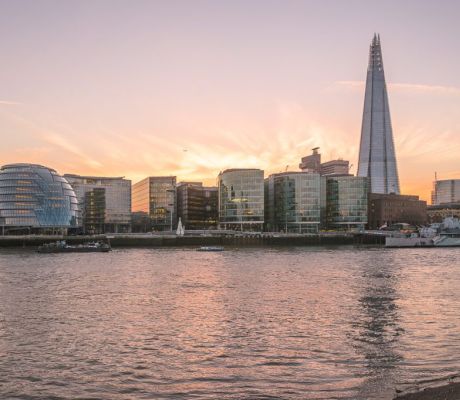 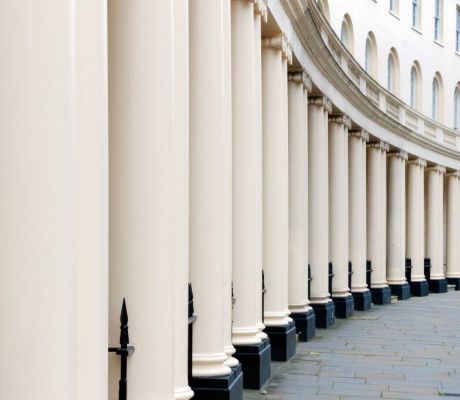