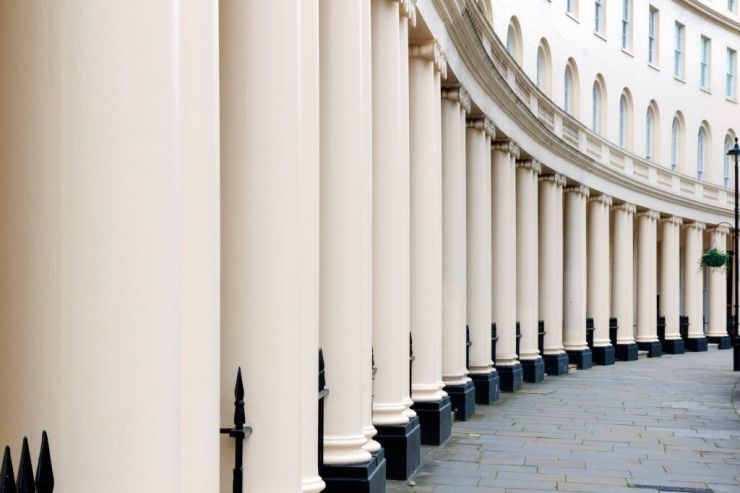 Bricks and mortar have long been seen as a relatively safe haven for investors and some recent comments from the Savills Chief Executive, Jeremy Helsby, really struck a chord with me. Apportioning his firm’s £40m full-year profits to the prime Central London property boom the city has enjoyed over the past decade, he said the capital’s residential market had become “very much an asset class” in its own right and compared it to gold as investors from overseas flock to snap up top-end property.

I have long shared this belief too, but it’s always nice to hear your own opinions echoed by your counterparts. Investor confidence in the mainstream residential property market may undulate as the economy cycles between recessions and booms, but – like the gold market – you can rest assured that your money is pretty safe if you tie it up in prime Central London property.

Another news article that caught my attention was Cluttons’ latest Residential Property Forecast which was published a few weeks back. The property consultant is predicting stronger than usual growth in prime Central London ahead of the Olympics, anticipating growth of 3% by the end of the year. This may sound relatively modest, but when you put it side by side with Cluttons’ prediction for a 2-3% fall in property prices in the wider UK market this year, it shows you how well the prime property market is insulated from the trends that affect the rest of the market.

Part of the reason for this is that some of the very factors that undermine the wider market actually help support the prime market. Take the uncertainty over Europe that has had a knock-on effect on confidence across the continent. While this causes lenders and borrowers to be nervous about taking the plunge on a house purchase in the mainstream market, it also means that enquiries from buyers in countries such as Greece and Italy seeking the security of a prime investment in London increase.

While many people who purchase prime Central London property do so as a long-term investment or for the prestige that a high-end address in the capital brings, what this two-speed market does mean is those looking to sell up are in the most favourable position. Relocating from a prime property to the outer metropolitan area and beyond in the current climate is not only likely to net a tidy profit, but also means that movers can expect a much larger property due to falling prices in the suburbs.

All things considered then, the outlook is pretty rosy for those of us who operate at the higher end of the property spectrum. The only potential fly in the ointment is if the Government continues its latest round of wealth-bashing in the upcoming Budget.

While I don’t expect it to go through with the ridiculous ‘mansion tax’ on properties over £2m, I wouldn’t be in the least bit surprised if it implemented some sort of ‘tycoon tax’ on properties over £5m and tried to sell it to the wealthy as the lesser of two evils. Either way, the Government would be better off becoming less pre-occupied with over-taxing the very people who help create wealth in this country and focus its attentions instead on a plan for genuine economic growth.

Most of us can see through the short-termist, vote-grabbing policies that pepper the Budget lead-in but my worry is that some people will have the wool pulled over their eyes. Here’s hoping that common sense prevails and the prime central london property market is left alone to continue its impressive growth path.

How Public Should Property Ownership Be? 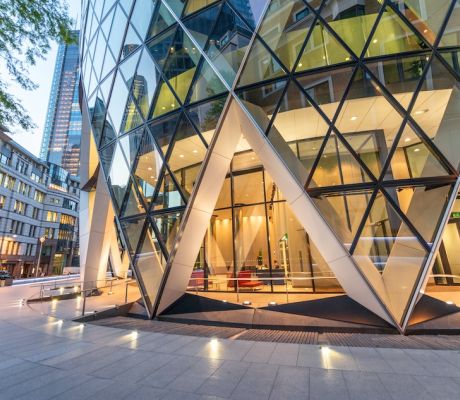