Mayfair’s supremely well-to-do Grosvenor Square currently stands as the most expensive neighbourhood in London, according to a report released Wednesday in the U.K. from Enness Global.

The high-net-worth mortgage broker analyzed sale prices across the city’s market since the start of the year for transactions at £5 million (US$6.52 million) and more.

With a median sold price of just over £27 million so far in 2020, Grosvenor Square ranked at the top.

The garden square has been one of London's most well-known prime addresses since the 18th century, and its grand mansions have been home to aristocrats, politicians and writers over the years.

Though perhaps more recently better known for its diplomatic buildings than its homes, Grosvenor Square has turned back to its high-end residential roots with the redevelopment and restoration of some of its most storied addresses, which includes the arrival of the Four Seasons’s first solely residential project.

“Despite the problems posed by the current pandemic, we’ve continued to see a good level of transactions take place at the very top end of the London market,” Islay Robinson, CEO of Enness Global, said in the report.

“While a stamp duty saving may not seem significant to those purchasing a multi-million pound home, a £15,000 saving is still a considerable help when it comes to covering additional costs, such as legal fees. So there’s no doubt it has helped boost demand at the top price thresholds of the market,” he said.

The country's stamp duty holiday, announced in July, has scrapped the stamp duty transfer tax on transactions, up to £500,000. The economy-boosting measure will run until March 31, 2021.

There has also been an uplift in international demand, “which has helped keep transaction levels and sold prices consistently high despite the hurdles of international quarantine requirements and self-isolation,” Mr. Robinson added. 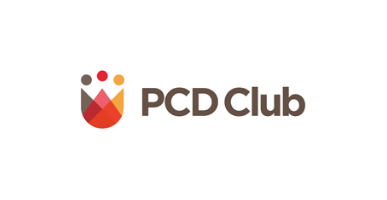 Inside the London Prime property Market - Enness in PCD Club 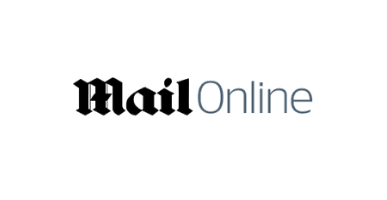 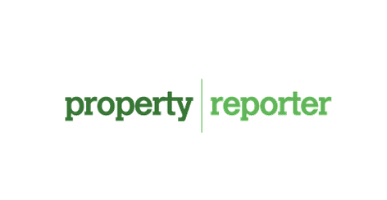