Solution for Trustees Looking to Generate Capital for an Insolvent Trust 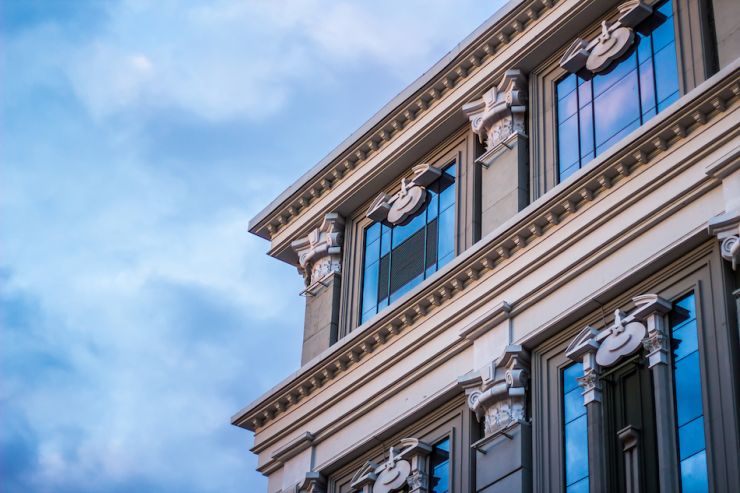 Corporate trustees in Jersey approached Enness to broker a finance package to release equity release from a high-value UK property held in a trust. The trust had very little income, but a large tax bill was due. The trustees' short-term plan was to release equity from the property and use it to settle the tax bill, as paying the tax from the trust would have rendered it insolvent. They planned to sell the home in a second step, putting the proceeds into the trust to create some much-needed liquidity.

Enness considered all the properties held by the trust to determine which was the best one to release equity against. Enness quickly identified a London property that would be ideal. Fact-finding further, Enness realised that if the house was modernised and lightly refurbished (no work had been carried out on it in many years), the property's value would increase dramatically. Carrying out the work and selling the property for a higher price would mean that the trustees could generate significantly more liquidity for the trust than initially hoped.

Enness secured a two-year loan of £2 million against the property so the tax liability could be settled – an immediate priority for the trustees. Then, Enness talked with the trustees about how the property's value could be increased to maximise its value. Many properties on the same street have been extended and modernised over time, and they were selling for significantly more than the property owned by the trust could be marketed for in its current state.

Enness helped the trustee bring in design and development experts to propose what work could be carried out on the property to capture its potential and increase its value. The experts agreed that it would be possible to significantly increase the property's value with some straightforward refurbishment and extension work.

Enness approached lenders that would finance the development, with the loan being repaid when the property was sold. Enness secured a very competitive finance package to fund the development work, which allowed the trustees to sell the property at a higher price and bring significantly more capital into the trust than was initially envisaged. 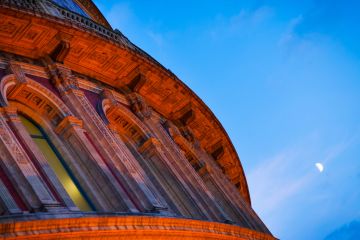 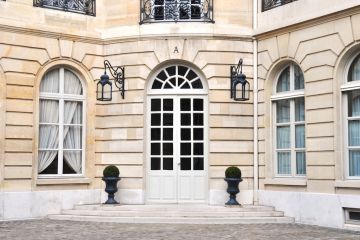 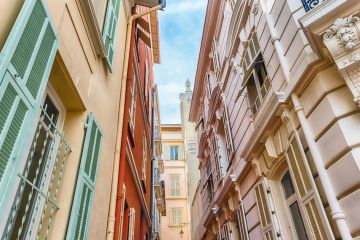