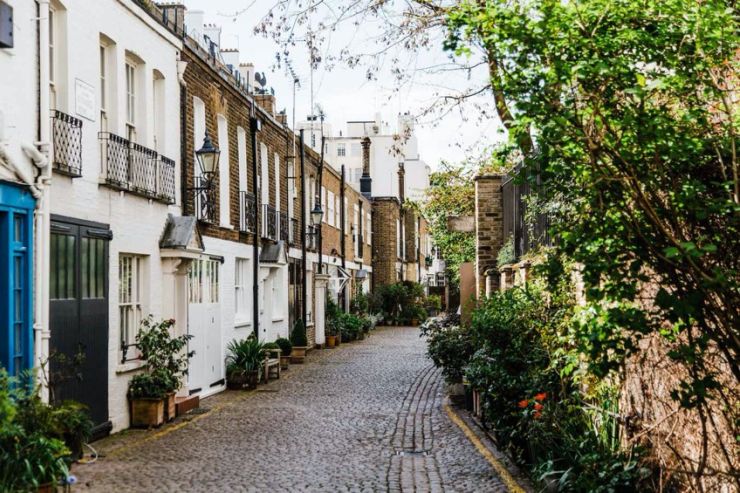 The UK continues to be a magnet for prime real estate investors many of whom have connections with the UK but may live and work overseas. The London property market seems to be particularly attractive for those taking a long-term view with their investments. We are often approached by clients who have family in the UK who may be in employment or indeed further education. As the cost of renting property in London, for example, can be relatively high for many it makes sense to look at purchasing a property outright.

This then brings about an array of additional challenges such as their place of work, proving income and finding a mortgage lender willing to accommodate what can be a unique scenario. The following case study involved a mother and daughter, both with UK passports, but one living overseas and the other in further education in the UK. The mother was looking to add an additional property to her UK portfolio which would be used by her daughter. The original property would then be placed on the rental market. This is just scratching the surface of this particular case study with a number of additional challenges emerging!

We were approached by a mother and daughter looking to acquire a property in London for circa £1 million. The mother already held a property in the UK in which her daughter lived as she was undertaking further education in the UK. This is all relatively straightforward so far but then we found that both parties would prefer to be on the mortgage. In essence the property was being funded by the mother who had her own successful business which was based overseas. While both parties held UK passports the mother was not resident in the UK which would cause problems when the affordability tests were carried out.

The rationale behind the property investment was fairly straightforward, the daughter would move out of the existing property owned by her mother. She would then move into the newly acquired property with the original home going onto the rental market. Strictly speaking, the new acquisition was not a buy to let because both the occupier and her mother would be on the mortgage. So in effect we were looking at a traditional mortgage application, upon which both names would appear, but funding would be provided by the mother.

The basic scenario was as follows:-

The key to any funding is to maximise the income of those on the mortgage agreement but this can prove tricky if they work overseas and their income is in a different currency. It soon became apparent that recent changes to UK stamp duty regulations would also prompt a restructuring of the purchase to avoid additional charges.

In reality the majority of mortgage applications on behalf of high net worth individuals do tend to have a number of unique elements. This application was certainly no different!

We undertake a number of meetings as we look to extract as much information and background on our clients as possible. This allows us to introduce bespoke funding structures as a means of maximising funding, limiting costs and arranging very competitive rates and terms. As a consequence, we found out that both parties had originally intended to be on the title deeds of the new property. However, as the mother was sole owner of the property in which her daughter currently resided this would have implications for higher rates of stamp duty – as a consequence of a second home purchase.

There were also a number of issues to overcome with regards to the affordability test and the need to certify and clarify the client’s income. Even though there had been a significant increase in income over the previous 12 months many lenders would also take into account the previous two years to obtain an average. Very quickly it became apparent that we would need the services of a private bank/niche lender as this was outside the realms of traditional mortgage lenders.

The issues to address began to add up and now included:-

One of the first issues we needed to address was to clarify and certify the client’s income from overseas sources. We therefore requested a confirmatory letter from the client’s accountant clarifying their previous 12 months income and the fact this was sustainable going forward. This was very important as the new level of income would allow the mother and daughter to pass the affordability test with relative ease. It was also obvious we couldn’t include both parties on the title deed without incurring additional costs – but we needed to include both parties on the mortgage. Foreign residency, foreign income and self-employment would certainly come into play!

As we dissected each challenge we were able to create a bespoke structure which allowed us to secure the required funding. It was decided that only the daughter would be named on the title deeds for the property while both parties would be included on the mortgage. In effect what was originally a traditional joint mortgage was turning into a guarantor mortgage. The fact this was being guaranteed by an overseas resident with overseas income who was also self-employed did present challenges. The supporting documents from the accountant also included copies of the last three years accounts and bank statements to clarify income.

As we were able to base the client’s income on the previous 12 months, which saw a significant increase from the prior 12 months, this meant they would sail through the affordability test. We were also able to structure the mortgage as a guarantor arrangement with the daughter the only named party on the title deeds (avoiding additional stamp duty charges). We approached a number of private bank lenders with whom he had dealt with previously. They were willing to accept the income structure, the residency issues and the foreign currency challenge. As it was a relatively complex case it did take a little longer than normal to secure the funding. However, during the negotiations we were constantly in contact with not only the client but also the property seller’s agent, so everyone knew what was happening.

It is fair to say that the client was extremely happy with the outcome, both the terms and conditions and the administration/paperwork side of the transaction.

We are regularly approached by overseas residents looking to acquire property in London with their individual scenarios varying in complexity. This particular case study was challenging because of the ownership/stamp duty issue, residency, income and the fact that in the end a guarantor mortgage was the best course of action. The majority of our recent cases seem to be of a bespoke nature which allows us to “think outside of the box” and address varies issues from different angles. There is very rarely a one size fits all solution to overseas mortgage funding as no two client scenarios are ever the same.

The recent drop in UK base rates, currently standing at 0.1%, seems to have alerted many high net worth individuals to the relative attractions of long-term prime property investment. We’ve seen a number of refinancing applications as a means of either locking into more attractive rates or increasing liquidity. As an independent mortgage broker we have access to more than 300 lenders across the globe taking in traditional banks, private banks and niche lenders. This ensures that we can inject a high degree of competition into our fundraising activities to ensure the best terms and conditions for our clients. Using real-time market rates, we can provide you with traditional and bespoke funding options allowing you compare and contrast cash flow and the short, medium and long-term financial liabilities.

While we appreciate the need to maximise mortgage funding, this must be done in a controlled manner which ensures that your finances are not overstretched. 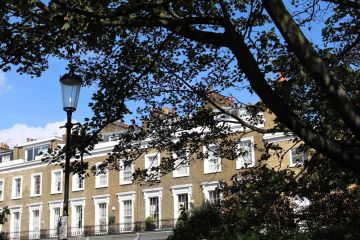 High loan to value purchase for daughter with father as guarantor 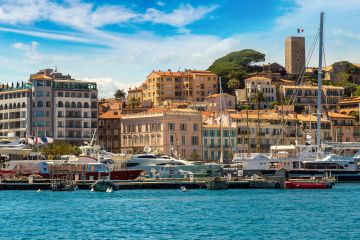 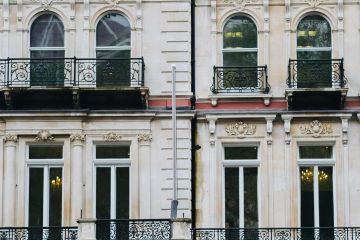