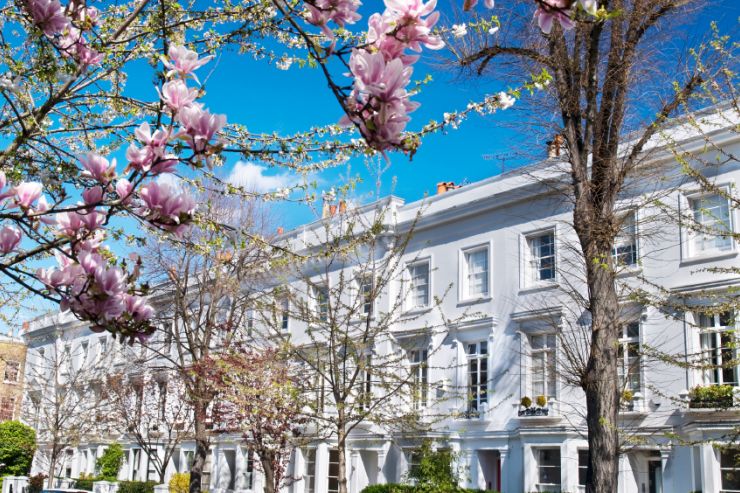 Changing a residential mortgage to a buy to let facility is not usually difficult in and of itself, but the situation becomes more complicated when the loan sizes involved are at the larger end. A recent client of mine discovered this when he began looking into the process for his property, an £8million residential property in Central London, against which he currently had both a first and second charge. The first charge was a £2.5million facility with a private bank; the second was for £500,000.

He was looking to raise £750,000 to purchase an investment property. In order to do this, he wanted to consolidate both of his existing loans into one by refinancing onto a buy to let facility, raising the additional funds needed for his investment purchase in the process. He planned to rent out his current residential property and move in with a family member.

Most lenders would struggle with this deal on several counts, including the loan size, the consolidation of the second charge, and also the fact that my client was looking to have the £750,000 drawn down on day one. Most lenders prefer clients to have an investment property lined up to buy, whereas my client wanted to be a cash buyer.

Furthermore, my client’s income was complex, with various income streams generated from overseas activity as well as the UK. Some of the companies he drew income from had even shown losses, which can prevent some lenders from offering a facility altogether. Finding a successful resolution for this case would require a great deal of flexibility, creativity and negotiation.

After researching the options extensively, I was able to locate a lender who was happy to take a view on my client’s overall wealth. My client had extensive wealth held in his company, and an accountant’s reference to support his application. We were also able to show a tenancy agreement to the lender, reassuring them the property would be rented out.

I negotiated for a 4-year fixed rate of 3.04%, successfully securing terms which would enable my client to consolidate his first and second charges. 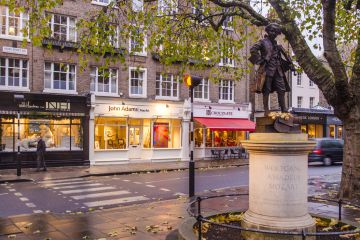 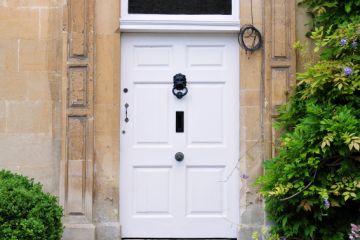