£3 million mortgage for a multi-national CEO 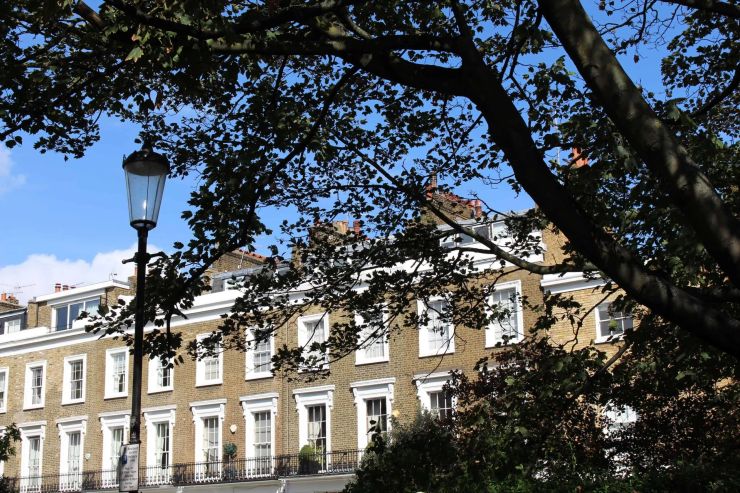 My client was the CEO of a multi-national engineering company. He was Canadian, but his business was based in the USA. His income structure meant that he had accumulated $5 million of vested stock over 25 years of working at his previous company.

What are they looking for?

He had been offered a new job in Switzerland but wanted to buy a family property in London so that his family could reside in the UK and his son attend Public School here. He wanted to live and work in Switzerland, returning to the UK on weekends.

The property was located in the London borough of Islington and valued at £3 million. His initial intention was to sell assets to raise a deposit of £1.2 million.

Why is it difficult?

He was an American Green Card holder which meant that not many international banks would offer him a loan. This was due to the complexities of American taxation laws, even though he was of Canadian origin.

To raise the deposit, I suggested that he maintain his vested stock. This would give him a return which could be used to offset against the overall mortgage. This method would also make sure to build a good relationship with the bank. I suggested a financial structure which consisted of moving my client’s vested stock offshore to Jersey where tax laws are very appealing. Learn more about mortgages in Jersey and Guernsey.

I negotiated a Lombard loan against 80% of single stock he held offshore. This was with an international bank that could provide tax and wealth advice. We achieved a rate of 1.1% + Libor (0.53%) which raised my client his desired deposit of £1.2m.

We were then able to provide a regulated residential loan onshore and lend £1.8 million at a rate of 2% + LIBOR on a 5-year interest only term. This surpassed my client’s expectations as it secured him a very attractive 60% loan to value (LTV) on a residential UK mortgage. Learn more about million pound mortgages. Learn more about million pound mortgages. 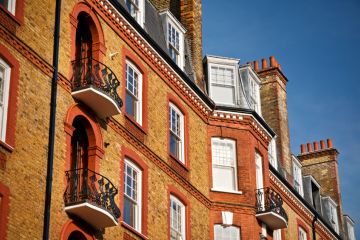 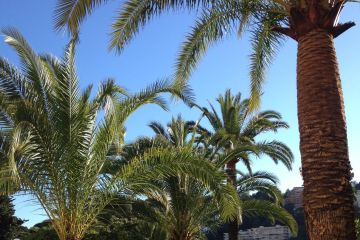 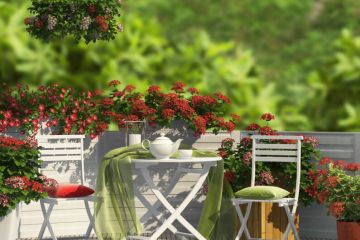