Mortgage rates: is a tracker or fixed rate mortgage best? 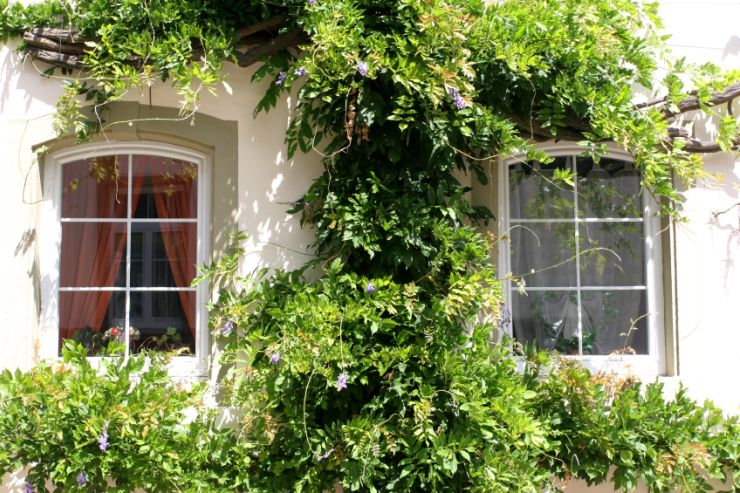 Mortgage rates have fallen to record lows recently, especially since the Bank of England dropped the base rate to 0.25%. Yet as fixed and tracker rates continue to reach unprecedented prices, some experts have been warning borrowers to stick to fixed rate deals, rather than their tracker counterparts.

The reduced base rate should make borrowing cheaper for thousands of home buyers, yet some lenders have supposedly been raising margins on tracker mortgages, increasing the amount new borrowers have to pay on top of the base rate.

Should you choose a tracker or fixed-rate mortgage?

Although existing borrowers’ tracker rates are getting cheaper in terms of their mortgage, trackers for new borrowers are no longer necessarily the best option available. Fixed rates are falling sharply and continuing to get lower, making them often better value than tracker rates, even after the base rate cut.

This follows the news that almost half of the mortgage lenders have supposedly failed to pass on the base rate cut to their Standard Variable Rate (SVR) or other floating rate deals, in order to offset any further cuts in the near future. Failing to prompt a cut to monthly interest payments for many borrowers, as a result, the average tracker rate has started nudging upwards from some lenders. For example, the start of July 2016 saw the average two-year variable tracker rate at 2.01%, which then increased by 0.12% in August.

Given the hazy future for the economy, some lenders are clearly remaining cautious and biding their time before taking action. The future of the base rate is largely speculative, with some believing the next move could in fact be a rate rise. It seems no one is certain what the next steps will be for the mortgage market, yet this by no means spells bad news.

Regardless of short term future changes to the base rate, fixed-rate deals are still some of the best on offer, with the average two years fixed rate at 2.46% compared to an average standard variable rate of 4.71%. Longer-term fixes, in particular, have been revised, offering borrowers the chance to favour long term stability in the form of extremely cheap 5 or 10 year fixed deals, so they can ensure security no matter what happens in the market.

As it stands, the lowest fixed rates currently available on the market are:

These are all available for purchase and remortgage and come with a free valuation and legal fees.

The future of mortgage rates

Essentially, the future of the mortgage market remains uncertain with rates moving all the time. The lender price war continues to unveil record low rates and many fixed deals that are better than ever, but with so many cheap options available it can be difficult to know which product is right for you.

The best thing you can do is seek specialist advice from a broker, so you can avoid any hidden fees and weigh up the right solution for your circumstance – which is where we come in!

Our expert brokers are on hand anytime to discuss your options further and provide free consultation on your circumstances. Please do get in touch if you have any questions or wish to talk your finances through in more detail. 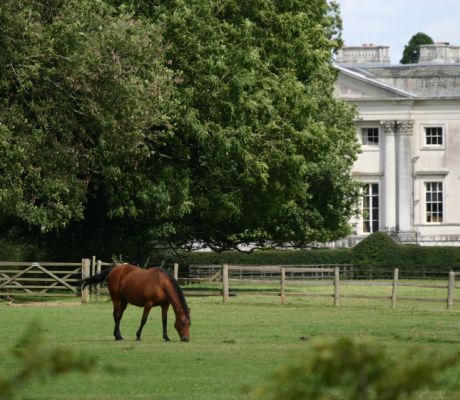 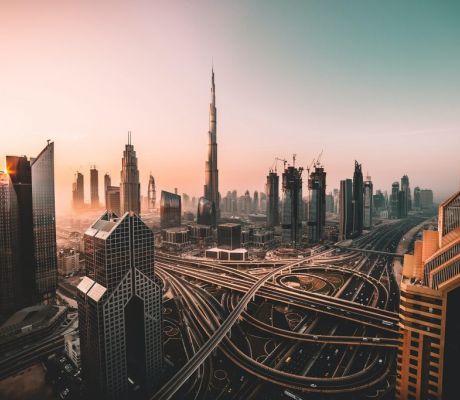