Refinance for equity release across a client’s £90million property portfolio 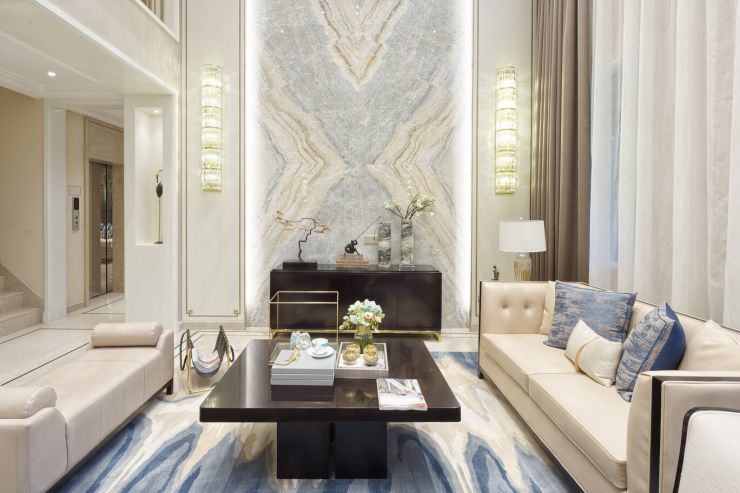 My client came to me following a recommendation from a friend of his, a former client of mine. He was an American originally but resided in the UK. His income came solely from the rent that his properties generated.

My client owned four London properties, each of which are considered ‘prime’ as they are valued at over £20million each. The combined total of the properties was £90million.