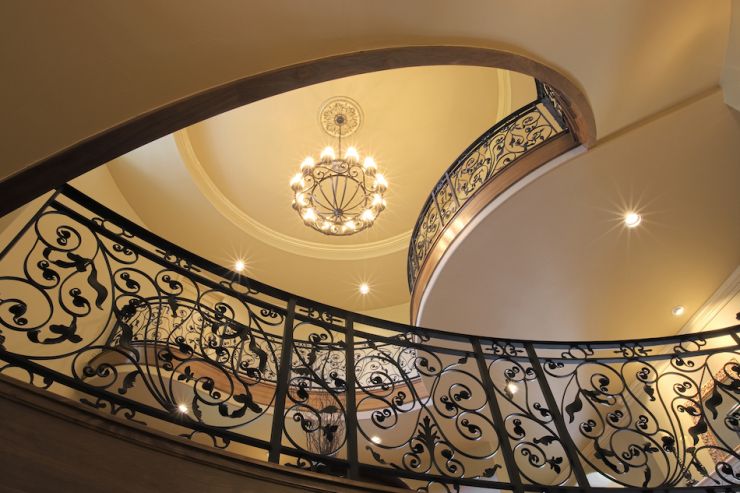 When it comes to splitting property we tend to come across investors looking to convert one unit into two, not converting two units back to their original state. Therefore, when we were approached by a prospective client regarding a single freehold property converted into two units it seemed fairly straightforward. Raise the mortgage capital to purchase the single freehold property and revert back to the original single unit structure. However, there were a number of issues to consider!

This particular case study is very interesting because it highlights the way in which mortgage providers approach those looking to return property back to the original format. As we began to dig a little deeper it soon became obvious that the number of mortgage providers available would be limited. We would need to present the case in the very best light, with detailed entry and exit points, when it came to the original purchase and remortgaging on the revised value.

This particular client was a UK national looking to acquire a unique single freehold property in the UK. The property had originally been converted into two units and therefore had two kitchens as well as an internal door separating the two living areas. While a relatively minor detail, the property also had a flat roof which as we will demonstrate can be an issue with some mortgage lenders. The property in question was worth £760,000 and the client was looking at an LTV ration of 85%.

The basic client scenario was as follows:-

As we touched on above, the majority of cases involving split properties tend to see investors looking to convert one property into a number of living areas. There is however a trend towards the restructuring of larger properties back to their original format to create sizeable family homes. Looking at this purely from an investment point of view, in the vast majority of cases the value tends to be greater as two units rather than one, although this is not always the case.

We will now take a look at the specific issues we needed to address, how we injected a degree of competition into the fundraising and the eventual outcome.

If we put aside the funding requirements for one moment, and the ambitious LTV ratio of 85%, there are specific factors to consider with regards to the property itself. Many lenders will not even consider funding a split property which has two kitchens and the flat roof would certainly eliminate many traditional lenders from this case study. So, it was fairly obvious from an early stage that this would be a specialist/private bank transaction where there is a greater degree of flexibility regarding such issues.

Now we will move on to the client’s income; they were a director of a loss-making business although this was not necessarily a problem. However, there was the requirement for a relatively high LTV ratio of 85% which would certainly push the boundaries of the vast majority of mortgage lenders. We were also made aware that the vendor had already accepted the client’s offer and were becoming increasingly impatient due to the number of lenders who refused to provide mortgage funding. We often come across scenarios where our competitors have walked away and we have literally been left to pick up the pieces.

In summary the issues to address were as follows:-

One interesting detail which emerged in preliminary discussions was the fact that the value of the property would actually increase after reverting back to one larger home. This offered the potential to secure an initial mortgage, carry out the conversion and then remortgage on the higher value. However, first of all we had to address the LTV, flat roof issue, fact that two units were being recombined into one plus the client’s income situation and loss-making business.

So, how did we approach the myriad of issues and eventually secure an extremely competitive rate for the client?

As an independent mortgage broker we have access to more than 300 lenders across the globe allowing direct contact with traditional banks, private banks and niche lenders. This helps us to build relationships with various lenders and ensures that we are not tied down to one particular party in our negotiations. This is crucial when looking to inject a degree of competition, especially in this type of situation, where traditional lenders were instantly backing off as a consequence of the property structure and plan to revert back to the original design.

Using our contacts we were able to negotiate funding which would allow the original purchase to go through very quickly. We were also looking at ways for the client to benefit from the uplift in value when reverting back to one larger home. We eventually agreed a deal with one of our private banking contacts who were unconcerned about the structure of the property and able to turn round the application extremely quickly. Interestingly, they were amenable to an arrangement which would allow the client to remortgage on the higher value at a lower interest rate, with no penalties.

As we touched on above, this was only the initial fundraising to acquire the unique single freehold property which had been split into two units. While the 4.25% variable rate may look relatively high compared to more traditional mortgage funding, this was a very different scenario due to the structure of the property (and the initial funding was only temporary). Once the property had been converted back into a single unit we would be able to arrange a more traditional mortgage on a lower interest rate. While dependent on the funding scenario at the time, there would likely be the opportunity to negotiate a competitive fixed rate to give the client a greater degree of certainty. In this instance the client was able to move their young family into a new home just prior to Christmas – before renovations began.

We come across many different types of real estate investment, many different nationalities and some rather unique scenarios. Initially you would be forgiven for assuming this was relatively straightforward, converting a two unit property back to one unit. Many people would not be aware that mortgage providers are not overly keen on properties with two kitchens let alone the issue of the flat roof. As an independent mortgage broker we have the opportunity to speak with more than 300 different lenders which allows us to inject a significant degree of competition no matter what the scenario.

If you find yourself in a similar situation to this particular client we would welcome the opportunity to discuss your options in more detail. We know who to present funding applications to, how to present them in the best light and ultimately negotiate a very competitive rate. As a consequence, using real-time market rates we can provide you with an array of different options so that you can compare and contrast cash flow, as well as debt liabilities in the short, medium and longer term. It is imperative that bespoke funding arrangements are shaped around a client’s particular circumstances and do not overstretch their finances. 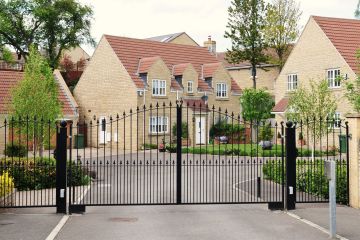 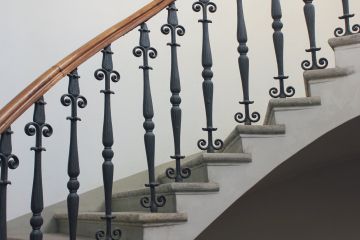 Converting Two Flats Into One Property 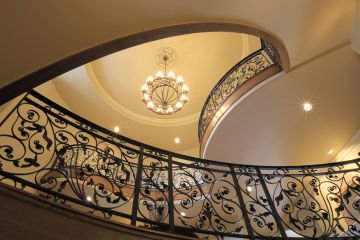