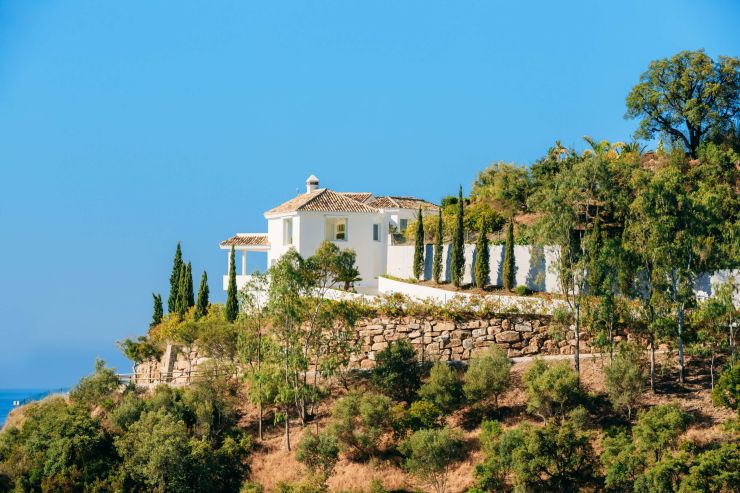 I recently helped a UK national living in Monaco to purchase a luxury Mougins villa, which he intended to renovate cosmetically following completion. He was a self-employed businessman, with a strong income made up of dividends from a limited company, and an impressive rental portfolio in the UK.

My client was married with two young children, and wished to purchase this villa in Mougins as a weekend and holiday home for his family. The property was on the market for €1.4million and he was looking to borrow €1million to complete the purchase.

My client had already been offered terms by a lender, however came to Enness as he was an existing client and wanted to see whether we could beat the offered rate.

I was able to overcome this hurdle, as the other lender had told my client that retails banks were the only French lenders which can finance Monégasque non-residents – a very common misconception. Thus, the offer the lender brought to the table was poor; the retail banks had offered a 2.15% variable with a cap of 1.5% over 20 years, despite having originally told him they would be able to provide a rate fixed sub-2% for the life of the loan. Furthermore, the lender was forcing him to take life insurance which my client had expressed was something he wanted to avoid.

In spite of the relatively low loan amount, my client’s financial profile was well within the scope for me to approach a private bank with his case. I approached a private bank in Nice, who were able to offer a much more competitive rate than its retail equivalent. With the private bank option, my client also was not obliged to take life insurance.

I managed to negotiate a winning term for my happy client, who resultantly decided to complete repeat business with Enness. I secured a sub-2% fixed rate at 1.6%, over a period of 20 years on capital repayment. 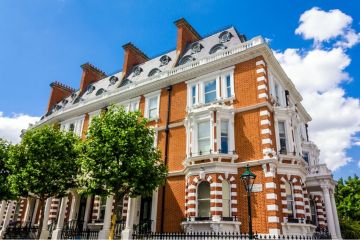 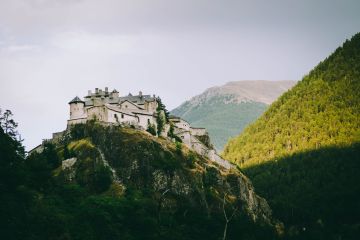 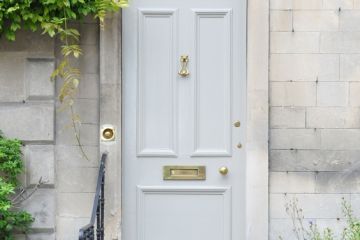