We’re out: what next for London property? 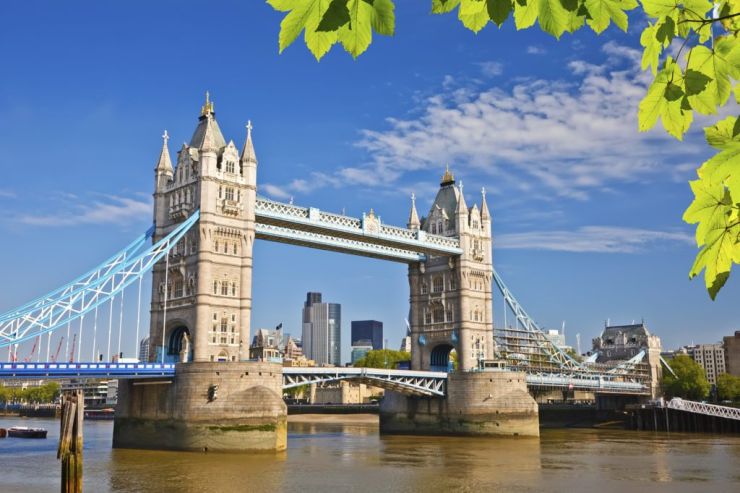 After months of campaigning and a night of counting, the future of the UK’s partnership with the European Union has been decided. The Leave campaign has carried it by 52% to 48%; overwhelming Remain margins in London and Scotland were not enough to tip the balance in favour of the result David Cameron hoped for.

Whichever side of the argument you were on, everyone is now wondering the same thing: what happens next? Of course, the timeline for the UK’s withdrawal is yet to be set out, but we hope to shed a little light for our clients on the prospects of the UK property market outside the EU. Our focus, in particular, is London, where a Brexit will be felt most keenly.

Firstly, we can be thankful that the wait is over; finally, we have a result to get to grips with. The run-up to any kind of national vote is always a period of stagnation and poisonous uncertainty in the market; participants hold back until the picture is clearer. After a fall in enquiry levels, activity is now expected to pick up again. Take the 2014 Scottish Referendum, which saw a 60% increase in enquiries in the month following the result, to the months prior to the 2015 General Election; enquiries declined gradually, only to increase by 40% once the threat of mansion tax had disappeared.

Of course, both of those votes went in favour of the status quo; we are in unchartered territory here. We are, however, expecting a huge spike of activity, particularly in the refinancing sector. While the short term picture remains fuzzy, it is now clear that rate rises are going to be handled differently. Anyone due to remortgage should be taking stock of their position and seeking advice in the very near future. Rates are currently at a historic low and the borrowing environment is favourable; how long this will be the case for remains to be seen.

The Bank of England’s message this morning was clear; Mark Carney emphasised that they were well prepared in the face of short term volatility, stressing that huge liquidity gives banks the flexibility to continue lending even during periods of uncertainty.

Fears that house prices could plummet are somewhat allayed by a shortage of supply and huge and continuing demand for UK property, both domestic and international. For foreign investors, the landscape is far from gloomy; a weak pound in the short term makes London’s bricks and mortar a more attractive prospect than ever. Ultimately, the UK property market is resilient, and it certainly hasn’t lost its charms.

Whether you are buying or selling, whether you are a landlord or a developer, we urge you to get in touch to discuss your options. Our advisers are on hand day and night and will be happy to answer any questions you have. 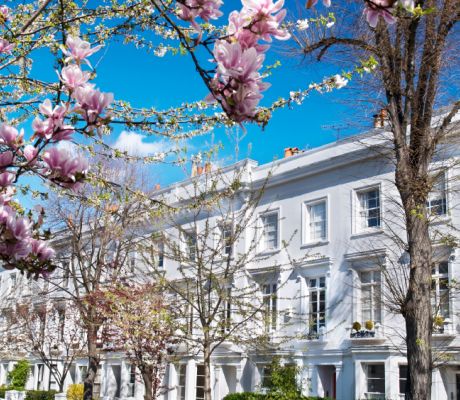 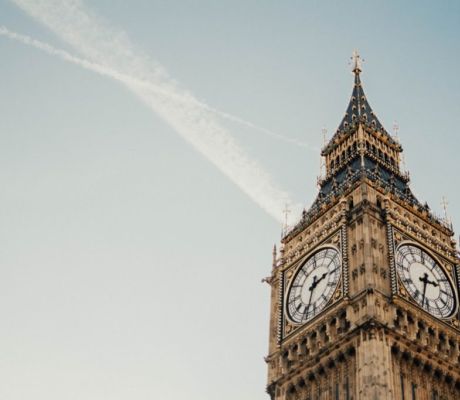