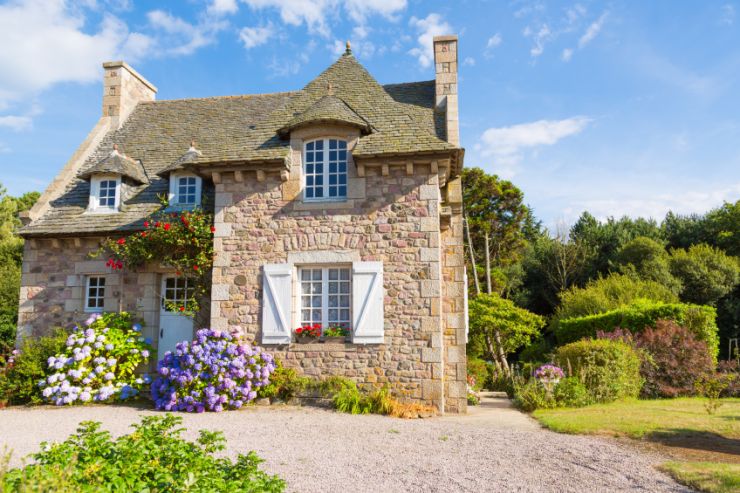 Over the last five years the number of deals offered to high value mortgage clients has decreased. As lenders have fallen by the wayside and those that remain have become more reluctant to lend, the choice of large mortgage deals has fallen sharply.

However, new research has found one area which has benefited over the last five years. High deposit mortgages – for high net worth clients looking to borrow under 60 per cent of their home’s value – have increased significantly as lenders compete for low-risk business. Here, we look at the one area of the mortgage market that is seeing strong competition.

Research from financial analysts Moneyfacts has discovered that the number of mortgage products in the 60 per cent ‘loan to value’ bracket has rocketed over the last five years. There are now 476 deals available for people with a 40 per cent deposit, compared to just 21 in October 2007.

Sylvia Waycot, of Moneyfacts.co.uk, said: “In 2007 lenders offered high loan to values as a norm. High income multiples and sub-prime were not automatically rejected. This all changed in 2008 with the onset of the banking crisis. High loan to values quickly disappeared and even today are few and far between. Ms Waycot added: “They were predominately replaced with the 60 per cent loan to value which is virtually riskless to any lender and as a result, the first-time buyer market has stagnated.”

Over the summer a price war broke out between lenders keen to secure high deposit mortgage business. In August, HSBC became the first lender in the UK to offer a five year fixed rate mortgage at under 3 per cent.

Hugh Wade-Jones, director of London mortgage adviser Enness Private Clients, said: “While mortgage deals for first time buyers and at higher loan to values are hard to come by, there are plenty of deals if you’re a large mortgage borrower looking for under 60 per cent ‘loan to value’. The low risk nature of this type of borrowing has led many lenders to offer superb rates in order to attract good quality large mortgage business.

“And, as well as these 476 high deposit mortgage deals we have countless more products available through private banks in the UK and overseas. High value mortgage clients who need over £500,000 at a low loan to value have a superb choice of deals right now.”

The Government’s Funding for Lending scheme has been a contributing factor to the increased choice of deals. There have been 87 new products at 60 per cent loan to value since the scheme was introduced in August. However, some experts believe the government initiative is not targeting the right type of borrower. Just 29 new deals at 90 per cent loan to value have been initiative was designed to help.

Sylvia Waycot from Moneyfacts added: “This [the Funding for Lending scheme] means more lending to those who already have excess choice whilst everyone else, it would seem, may as well be whistling in the wind.”