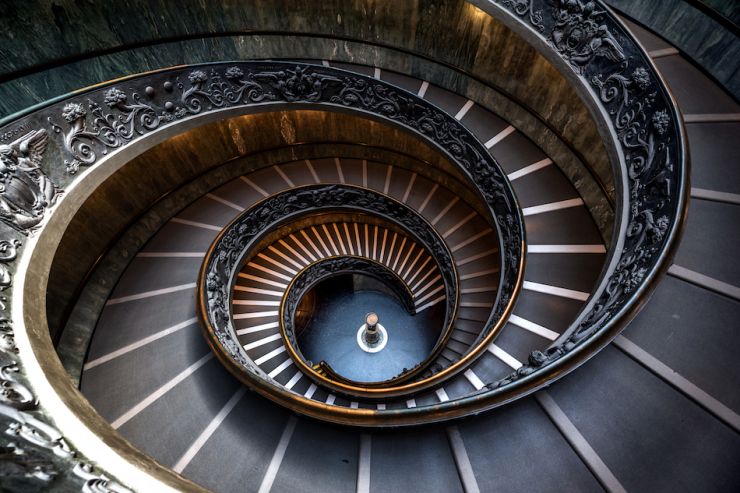 Last year, Enness was approached by a Jersey trust company. The firm acted as professional trustees of a trust which held various high-value properties. The properties were spread throughout the UK and had been owned by the trust for many years. While these assets were high value, the structure had very little income.

The trustees needed to pay off some quite significant tax charges, but they had no income from the trust and little liquidity that would enable them to do so. While the trustees needed to pay the tax bill, there were also broader issues at play: they wanted to bring some liquidity into the structure, given that paying the tax invoice would potentially render the trust insolvent. To navigate the issue, the trustee wanted to sell one property held by the trust that would allow them to pay off the tax liability and bring some liquidity to the structure.

The Jersey firm identified a London property that they wanted to sell within their remit as trustee. They aimed to settle the tax liability with a short-term loan and later use the equity released from the sale to bring income to the ongoing trust operations. The proceeds of the property sale would be used to pay off the initial loan that covered the tax bill.

The property was large and in a very desirable location. Very little work had been carried out on the property over the past 30 or so years, although the setting and size of the property meant it would sell quickly and be sought-after on these details alone.

The trustees approached Enness to help them find a financing solution that would allow them to release some equity from the property to settle the tax bill before they sold the home.

Enness made an initial assessment of the real estate so that they could approach lenders to release equity from the property. However, with lots of experience financing top London property, the Enness team quickly realised that the property was valuable and could potentially be worth more than the trustees expected if some basic work was carried out.

Knowing the trustees needed to pay off the tax liability, Enness’ brokers first moved to organise a two-year loan of £2 million loans against the property. In the first instance, Enness secured competitive finance with a 4% interest rate which settled the immediate challenge faced by the trustees. Given that the property was worth at least £20 million, no valuation was required (which would have been challenging from a liquidity perspective). The loan was secured very quickly.

In a second step, Enness talked to the trustees about the potential for the property and how the trustee could maximise its value. The home had never been modernised, and it was dated and smaller than neighbouring properties. Comparatively, more modern and larger properties in the same street were selling quickly for very significant sums – much more than the trustees could sell the property for in its current state.

After explaining the situation and with the blessing of the trustee, Enness bought in a team of experts to identify what work could be undertaken relatively simply, but that would significantly boost the property’s marketability and value. Design specialists carried out a feasibility study, Enness worked with estate agents to get insights on what buyers would want to see, and the team spoke to surveyors to get their view on the property's current and potential future value. Enness also involved a project manager, architect and designer.

As expected, all the experts agreed: with some straightforward development work, the property could be sold for significantly more than in its present condition. The trustees agreed that it would be in the best interests of the beneficiaries and in line with the trust’s constitution to carry out the work. Enness then approached lenders that would finance the development work and allow the trustees to deliver on their plan. 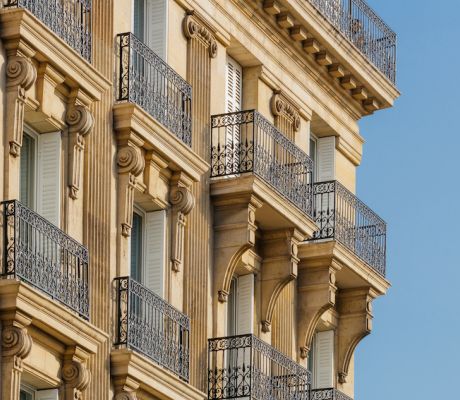 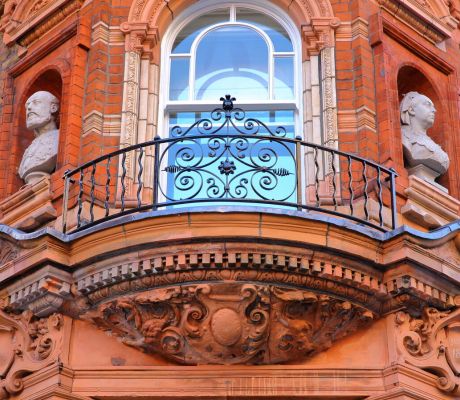 Helping a Private Banker Source Capital for a VIP Client