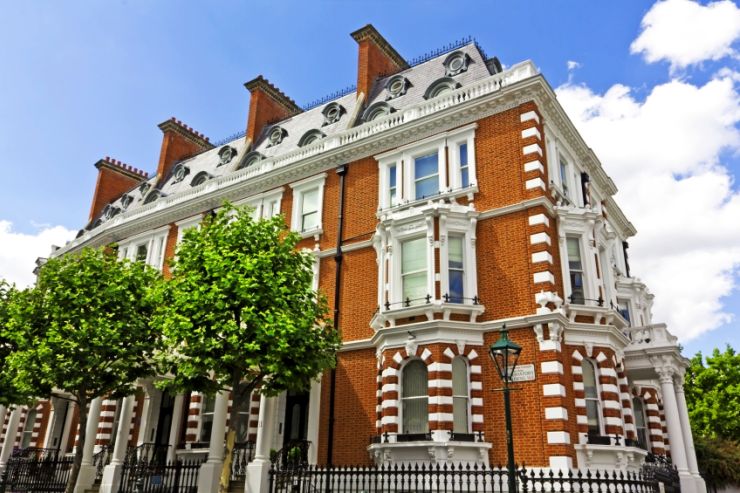 The number of those remortgaging has jumped as homeowners rush to secure record-low rates ahead of a potential interest rate surge next year – which alongside the expectations of a possible base rate rise – has created an autumn remortgage rush like never before.

Savvy homeowners have become increasingly motivated to lock into fixed rates and secure the best deal while mortgage prices remain low, driving more borrowers to the market before year’s end. 92% of remortgage customers already fixed their rates during August and September, resulting in the highest proportion recorded since June 2014.

Fixed mortgage rates have also reached new heights with 96% of homebuyers opting to fix during September for a second successive month. Marking only the second time this has happened since the Bank of England base rate was lowered to 0.5% in March 2009; the other time this happened was in April 2014.

The rush follows data from Moneyfacts which revealed average mortgage pricing across two year and five year fixed rates, as well as two year tracker rates, have all increased. Indicative of the UK’s improving economic stability, (especially beneficial to those regions which were hit hardest by the recession), it is clear that now is the time to tap into the remortgage rush and reap the rewards of lower fixed rates.

Despite speculative talks that competitive rates for new mortgages are in decline, remortgaging remains the best option to cut costs and stay notably cheaper than new purchase mortgages. Remortgage loans were up by 12% in August with a 4% rise on those recorded in September last year. Additionally, mortgage lending in general was up 12% on a year ago, with gross lending hitting £20bn in September.

Figures have shown that the average 2 year fixed rate rose from 2.68% in August to 2.72% in September – the first rise after 12 months of consecutive record lows. 5 year fixed rates equally rose for the first time since August 2014, with the value of monthly gross remortgage lending also rising by 5%, from £4.2bn to £4.4bn for the month.

There is a reason remortgage borrowing is up by 40% on last year. This flash flood of figures has proven the UK property market is awash with opportunity in an evidently prospering economy. Affordability has undoubtedly improved alongside these figures, with the average remortgage loan to value reportedly having fallen for 8 out of 10 regions.

How you can fix your mortgage…

This rise in value has finally enabled those trapped in a mortgage to release equity, lower loan to value ratios and enjoy greater affordability. The ability to buy equally improved in the second quarter supposedly due to rising incomes, making affordability top the highest level it’s been since the first quarter of 2002. Buoyant consumer confidence and rising wages are thought to have played a significant role in these changes.

Islay Robinson, CEO of high net worth mortgage specialists Enness Private Clients, added: “Lenders are keen to continue lending during this boom, especially as the year end edges nearer; it is very likely that some exceptional deals are yet to be revealed for banks to meet their yearly targets.”

Even as an existing borrower, switching to lower fixed rates while they are available is essential to control your mortgage costs and remain secure against any future rises. At Enness we thoroughly recommend remortgaging in the current climate to take advantage of such low rates, so you can remain on the best deal for you – even if interest rate rises occur. With contacts across the market and relationships with every type of lender, we will ensure we find the best rates to fix your mortgage.

If you are looking to find out more, or simply want to discuss the opportunities available for your financial situation, feel free to contact us for a personal consultation anytime that suits you. 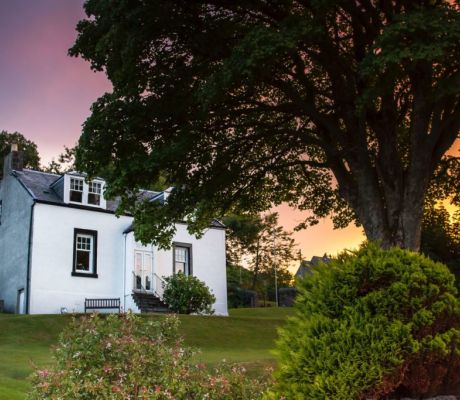