The future of mortgage rates: is it the best time to remortgage? 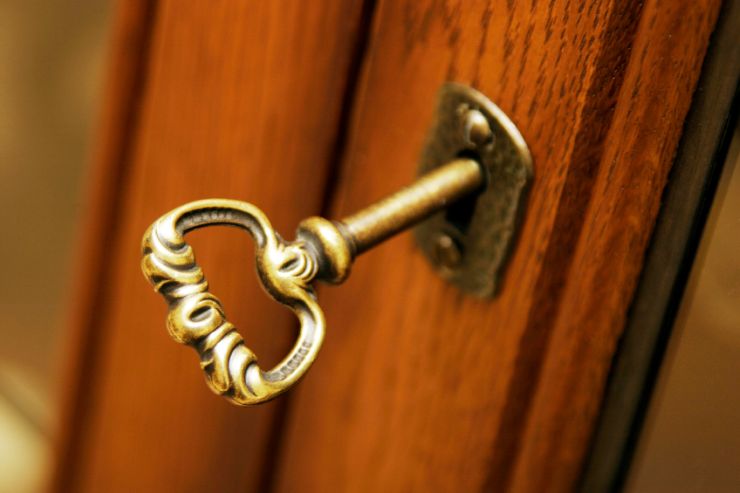 There’s no denying that the mortgage market has been a topsy-turvy place of late. Homeowners are continuing to benefit from record low interest rates due to increasing competition, strengthened confidence in the economy, and of course, the all-time low base rate. Yet it’s hard to shake the feeling that what goes up must come down – or what is down will creep up again. With the base rate held at 0.5% for over 6 years now, a rate increase would prove a shock to millions of homeowners who have been unaffected since 2009.

Why now is the best time to remortgage

Lack of movement has lulled many into a false sense of security. However, with experts now predicting an interest rate rise in 2016, a flurry of further rate cuts has sent borrowers rushing to fix their mortgage before it’s too late. Rates are unlikely to fall any further, making it crucial to review your finances sooner rather than later. Now is the perfect opportunity to take advantage of the great deals available and benefit from savings for years to come.

As always, there is much debate surrounding when this will happen. Savills insists there are still no signs of the bubble bursting; that house prices are supported by a genuine demand unlikely to evaporate anytime soon. Whereas other figures show that the path mapped out for interest rates is in a steady upward curve.

We recommend that you ensure you’re prepared for monthly payments to increase – whenever this may occur. For example, with rates forecast to rise in 2 years, bear in mind that shorter fixed rates are likely to result in higher costs once the term ends.

What type of mortgage holder are you?

Buyers shop around for the best deal for the likes of broadband and insurance – so why shouldn’t you for a mortgage?

City AM recently published a remortgage article, illustrating 4 different types of mortgage holder and how their actions can impact their savings. We at Enness thought this was spot on – and found it could be applied to nearly all types of borrower! Here is our own interpretation of each case, based on the average UK house price of £206,000 and a 75% loan to value loan:

This borrower has stuck to their lender’s standard variable rate (SVR), as they can afford the current monthly mortgage payment of £570, and do not expect rates to rise significantly over the next year. The result?

Despite remaining confident amid media speculation, this borrower will pay an extra £65 per month every time the SVR increases by 0.5%.

Having reviewed their finances, this borrower is currently on an SVR of 4.45%, and have gone to a mortgage broker for help. They opted for a 2 year fixed mortgage from Halifax, with a rate of 1.74% and a £999 fee. This has reduced their monthly interest payments by a saving of £345 – that’s £8,250 over the mortgage term.

This borrower has taken out a tracker mortgage within the last 5 years, and have recently received a pay rise, so a slight increase to monthly payments isn’t a problem. They decide to wait for the base rate rise before changing their deal. However, by currently paying £315 per month (0.5% plus 2.49%), if the base rate increased by 0.5% they will be paying an extra £380 on interest payments per month – £125 more than someone with the same circumstances who switched to a 2 year fix deal before.

Currently on a SVR from their lender, this borrower decides to keep waiting until 2016 before mortgage shopping. Banks are pricing higher rates by then, so while they save money moving off a SVR, they still don’t save as much as those who remortgaged early. If the base rate increases by 0.5% in early 2016, the borrower would only reduce monthly payments by £280.

The future of mortgage rates

As interest rate rises continue to edge nearer, banks will face higher costs for funding and are likely to raise fixed rates in line with demand. Because of this, it’s best to be prepared for lengthier application processes and more in-depth affordability checks. It’s also important to consider that many lenders will also include a bumper arrangement fee, so if you don’t have a big mortgage you may be better off with a slightly higher rate and lower fee. Even still, there are benefits from remortgaging now are well worth the procedure.

Time is of the essence when maximising your savings and finding the best mortgage deal for you. With the potential to save thousands a year, we would recommend those coming to the end of their term to speak to an advisor. At Enness, we know how important it is to treat every case personally and are confident in our ability to find the very best deal for you – whatever the circumstances. We have contacts with every type of lender across the market, and a wealth of knowledge surrounding market activity.

If you are at all interested in remortgaging onto a fixed rate deal, or simply wish to discuss your options further, feel free to contact one of our expert advisors anytime.

Is it time to remortgage? Here’s why so many are jumping on the bandwagon 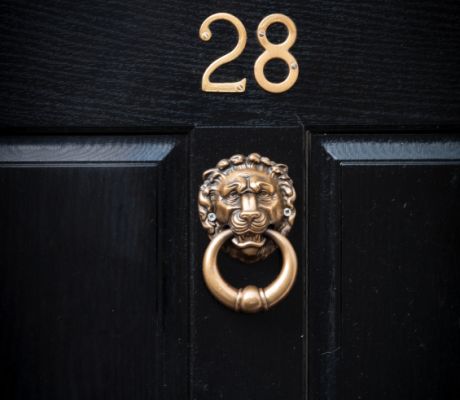 Act quickly to get the best remortgage deals 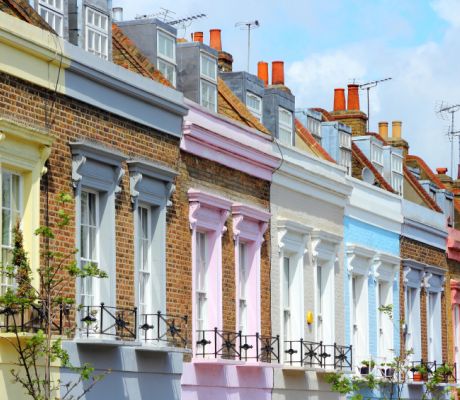