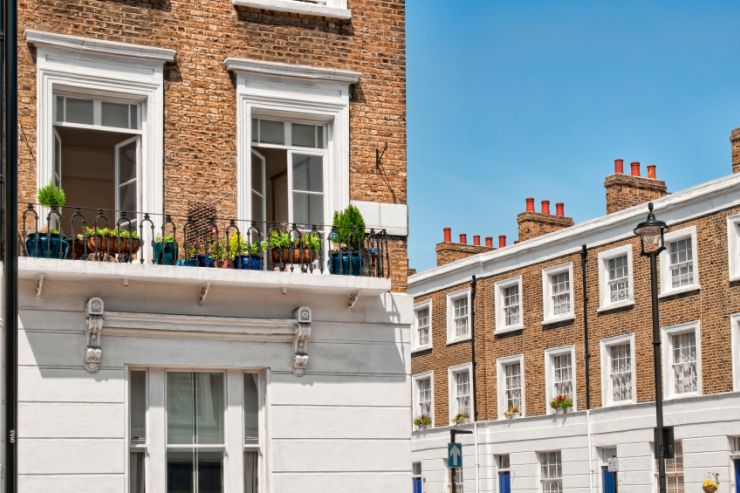 Recently, a former client of mine recommended me to help a friend of his. My new client had a distinguished career as a film producer, which had allowed him to set up his own production company, the ownership of which was divided into quarters between my client, his wife and two children.

My client required £650,000 worth of finance on their residential property to purchase a second home, preferably on a pre-funded basis. Over a period, my client had built a successful production company but was still self-employed. The nature of production means projects come in peaks and troughs and income cannot be consistently guaranteed. My client’s profits had fluctuated with the previous year’s being the lowest.

My client’s income was, therefore, low. He and his wife had a combined taxable income of around £40,000, with the rest of their capital being tied up within the production company.

Their company had also just received a large payment for a recent project, drawing this however would incur a large tax liability, something which my clients were keen to avoid, so could not be evidenced as income. My client’s income was based on the amount needed each year to stay tax-efficient, so acquiring my client’s target finance sum of £650,000 would be tricky.

Delving into my network of lenders, I was able to find a Private Bank who were willing to hear my client’s case on its merits. Rather than be deterred by an apparent lack of income, my chosen lender knew the profitable nature of my client’s business was ultimately always fluctuating.

After I presented the case, the lender also understood my client’s desire to remain tax efficient. Furthermore, the sale of another one of my client’s properties was enough to convince the lender that my client had a watertight exit.

The lender was willing to pre-fund the loan payments on a 5-year term. In short, this meant there was limited tax liability for drawing income from the business and no payments were required over the next 5 years, so my client could continue to incur a limited tax liability, meaning their finances remained tax efficient. Private banks offer flexibility that many high street lenders do not, and this particular lender offered a specialist residential loan based on affordability rather than on income.

The rate was 3.19% over a 5-year term. My clients were delighted and look forward to moving into their second property in London. 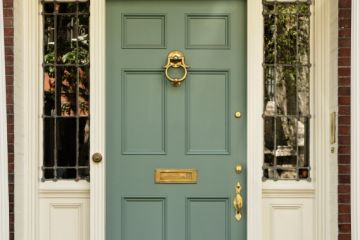 Finance on an Unencumbered Property for Refurbishment and Onward Purchase 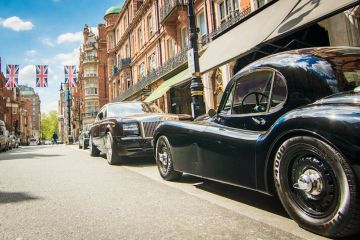 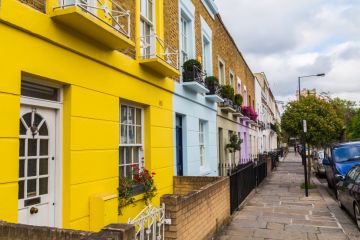