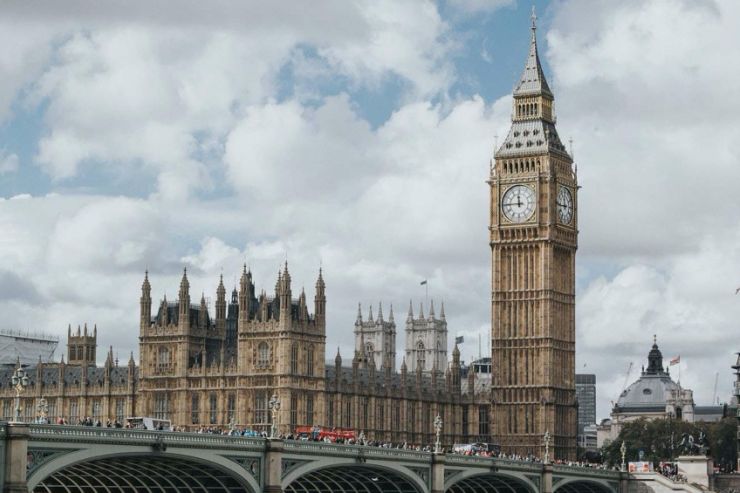 As governments around the world continue to tighten regulations regarding property ownership, overseas trusts and the raising of funds, this has presented a number of challenges to the mortgage industry. While the use of offshore trusts is both legal and often beneficial when it comes to long-term tax planning, unfortunately, in some circumstances this can lead to difficulties raising funds – even of a relatively modest nature. However, we are experts in bespoke funding arrangements and our ever-growing list of contacts means we have numerous potential parties to work with.

We were recently approached by the trustees of an offshore trust which held property in the UK on behalf of a foreign national living overseas. The ultimate beneficiaries of the trust were family members who were both living and working in the UK and as a consequence had a UK footprint. This was one of those cases which seemed fairly simple on the surface but as we delved deeper various challenges emerged. In isolation, these challenges were no major problem but the cumulative impact meant that we had to “think outside the box” and use our personal relationships with lenders to secure funding.

While the trustees of the trust were based in Switzerland and were well a known and respected firm, the ultimate beneficial owner was an elderly gentleman living in another country. Even though he was an extremely high profile figure in his homeland he did not have a valid passport which would cause issues further down the line. The gentleman in question was extremely well qualified in the world of finance and as a consequence appreciated the difficulties this funding request raised. The monies in question were to be used to repay outstanding fees with a relatively small amount going towards home improvements on the property.

As you will see in the following basic scenario, the amount being raised was relatively small compared to the value of the property. In more traditional scenarios this would have been a relatively easy transaction but there were numerous issues to address. In these situations, we tend to approach private banks who are often more flexible with regards to overseas clients and foreign nationals. The problem was that the fundraising was relatively modest which would effectively exclude the vast majority of private banks.

The basic scenario was as follows: –

The fact that the beneficiaries of the trust were living and working in the UK would be a long-term advantage but in the short term, there was more focus on the ultimate beneficial owner. The fact that they were a foreign national living in their home country would make this challenging if only from a compliance/administration point of view.

As a matter of course we undertake an initial dialogue with all clients to not only confirm their requirements but also their wider financial status. This ensures that we are fully aware of any potential challenges further down the line and can therefore take action to address these sooner rather than later. While we also offer traditional mortgage services, funding structured around a client’s often complex circumstances is our forte. In this instance there were issues with the fact the property was held in an overseas trust and the ultimate beneficial owner was a foreign national still living in their homeland. However, it soon became apparent that there would be other issues to address.

The fact that the majority of funds raised would go towards paying outstanding fees would certainly limit the number of mortgage lenders willing to enter discussions. Then there was the fact that there had been problems with the tenant in the property – as a consequence rent had not been paid for a number of months prior to the mortgage application. It then became apparent that there may be issues with regards to identification documentation as the ultimate beneficial owner was not in possession of a valid passport. As it happened, the issue with rental arrears was rectified just prior to completion of the fundraising but in the initial stages, this was an issue mentioned by prospective lenders.

The list of potential and probable issues was beginning to add up and now included:-

For many advisory third parties and individuals looking to raise funds of a relatively complex nature, we are seen as the first port of call. While we have addressed similar individual issues on numerous occasions in the past, it is very rare to see these individual challenges come together in one case study. On the plus side, the fact that there was a respected trustee company sitting between the settlor and the property would ultimately give lenders an enhanced degree of confidence.

The key to finding funding partners for what can appear to be a relatively complex scenario is to address each individual challenge. This enabled us to identify a group of lenders with whom we have dealt with in the past on similar but not exact scenarios. As we already had a rapport with these potential lenders we were comfortable in expanding the criteria and working with them to supply the relevant documentation. The issue of identification documentation was addressed relatively early in the process with alternative non-traditional paperwork provided. This was accepted by the lenders and as a consequence, we were able to move on to the actual fundraising.

On the surface the headline interest rate may look relatively high but considering the circumstances and the challenges presented with this fundraising, all parties were very happy to proceed. Interestingly, as the interest rate was linked to the Bank of England base rate the client experienced a significant fall as a consequence of recent base rate reductions. At this moment the Bank of England base rate currently stands at 0.1%. The key to securing this fundraising was to find a lender comfortable working with an overseas trust, foreign national ultimate beneficial owner as well as the reasons for raising funds in the first place. As we touched on above, one of the key factors was the presence of a respectable trustee company sitting between the settlor and the property in question.

This is certainly one of those cases where the headline interest rate does not reflect the difficulty in raising funds for such a complex scenario. The individual challenges would be very easy to accommodate in isolation but it was the cumulative impact which reduced the potential pool of lenders.

The use of overseas trusts as a vehicle for holding London property is by no means a new phenomenon. For many high net worth individuals living and working overseas it makes perfect sense from a tax point of view. It can however create issues when looking to raise funds with some mortgage lenders unwilling to negotiate with overseas trusts. The fact that the funds required were relatively modest in this case study would also exclude the vast majority of private banks. Typically they would have been our first port of call for more complex fundraising activities. We have addressed a number of similar scenarios in recent months and as a consequence have built up strong relations with lenders comfortable with these complexities. It is also worth noting that comparing headline mortgage rates across the board can be akin to comparing apples and pears if you don’t appreciate the underlying challenges.

As an independent mortgage broker we have access to more than 300 lenders across the globe. Even though complex case studies such as the one above may limit the number of lenders, one of our pivotal roles is to induce as much competition amongst lenders as possible. This ensures that we are able to secure the best possible terms for clients with the exact funding structure sculptured around their particular scenario. We will therefore be able to present a number of alternative solutions to complex fundraising requirements using real-time market rates. This allows our clients to compare and contrast not only cash flow but short, medium and long-term financial liabilities.

We fully appreciate the need to maximise mortgage funding but we are also acutely conscious that this must be done in a controlled manner which does not overstretch a client’s finances. 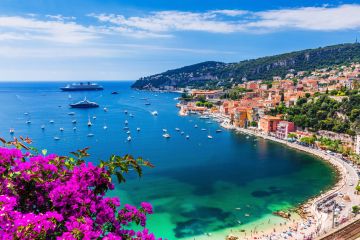 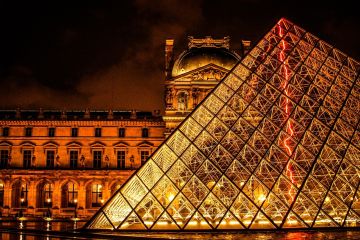 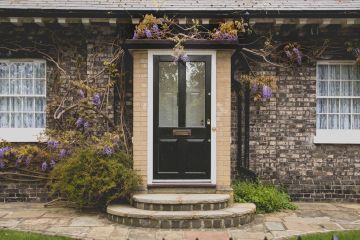