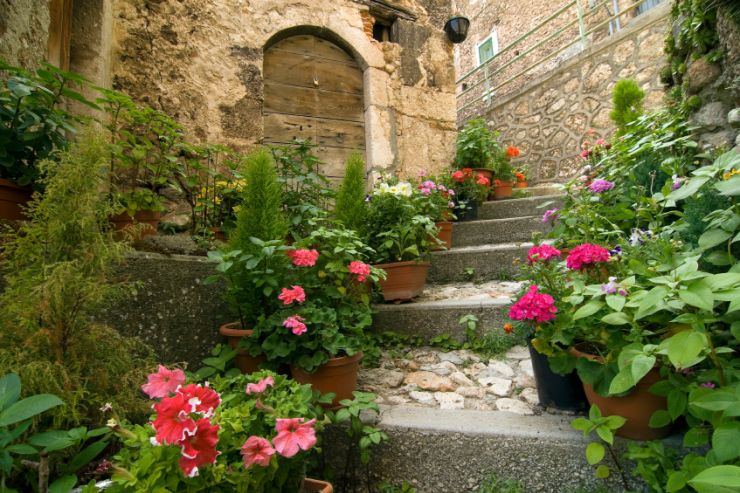 Based on the credit facilities we have arranged at Enness Global, in terms of trends in Mediterranean property, the department of the ‘Alpes Maritimes’ is by far the most popular area for property investment on the Mediterranean. Not only for reasons attributed to the sun, beaches and luxurious lifestyle you can enjoy from living out there but an investment micro-climate making properties there some of the best performers in the whole of France.

When it comes to pricing, residential properties in Monaco are by far the most buoyant; the average sale price noted by Knight Frank’s wealth report was $5,920 per square foot in 2012, and $4,500 per square foot in 2015, according to Christie’s International Real Estate. A slight drop, but still over twice as expensive than an average property in London and still the place where the most million pound properties are sold in the world.

Given the figures and the large amount of interest we have seen in Monaco since Enness Global launched in February, there is still a huge appetite among high net worth individuals interested in investing in Monégasque property. In addition, the high prices in Monaco have had a knock on effect to surrounding areas such as Roquebrune-Cap-Martin and Saint-Jean-Cap-Ferrat making them equally valuable investment areas.

Further West; Antibes, Cannes and Nice remain hotspots for the more moderately priced yet no less a fantastic range of properties. Cannes remains a popular area for expats, particularly property investors, since seasonal demand for accommodation can be so great, you can often finance a holiday home’s mortgage just by renting out the property for 1-2 months of the year during Cannes Film Festival.

Overall, up to 75% of investment (price weighted) in Mediterranean property on the coast of France is carried out between Toulon and Menton, with investment in the ‘Alpes Maritmes’, ‘Var’ and ‘Bouches du Rhone’ regions by far the safest – albeit most expensive – areas to invest. 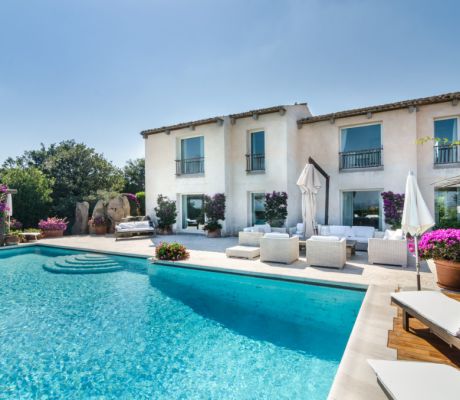 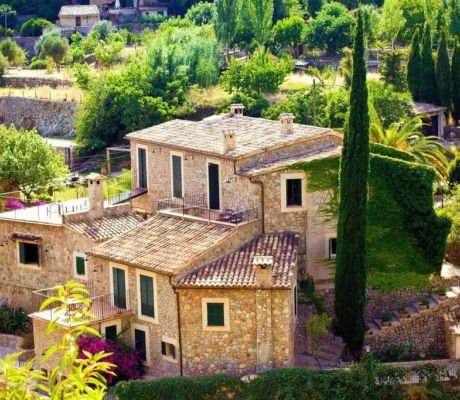 Is Now a Good Time for Spanish Property Investment? 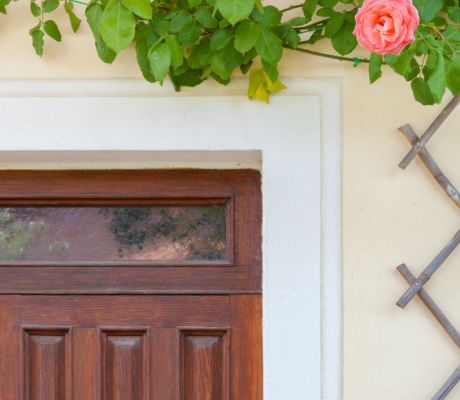