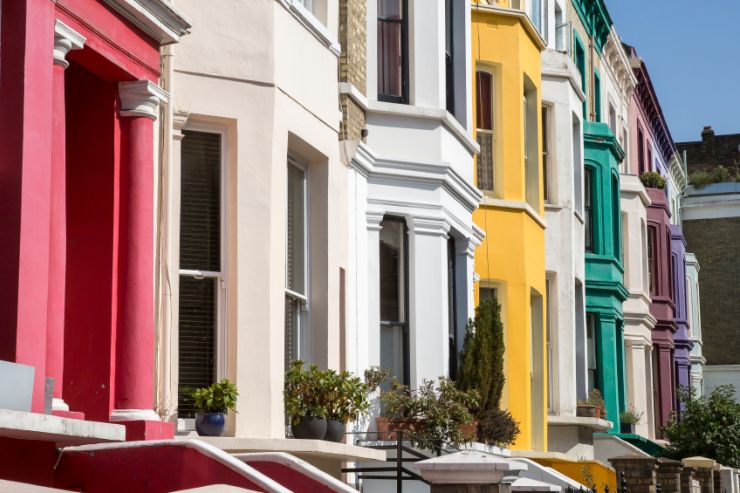 Our regular readers will be forgiven for thinking they have heard this before. We have been writing about impending rate rises – and urging our clients to fix their mortgages while there is still time – for quite a while. News that the Bank of England’s base rate is not expected to change before early 2017 is unlikely to help focus borrowers’ attention.

There are, however, several factors that determine the cost of mortgages and, thanks to recent changes across the market, mortgages are getting more expensive – even without a base rate rise. The message is simple: fix now or face higher rates in the future.

The rate at which banks lend to one another – known as the swap rate – is one factor that has a significant impact on mortgage costs. This is, put simply, the amount they must pay one another for the money they lend to households. Over the past few days, two-year swap rates have jumped by 10% from 0.91% to 1%. Five-year swap rates have also increased from 1.36% to 1.5%.

Why is this happening, when the timeline for base rate rises is being extended? The latest consensus zooms in on April 2017 as a likely date, still well over a year away.

The answer is that, this time, market movement is being driven by the threat of greater regulation. The Bank of England’s Financial Stability Report focused its attention on certain types of mortgage lending and, although the report didn’t go into depth, it is clear they are watchful – and ready to act. The findings of rigorous stress tests to assess their ability to cope with another financial crisis mean banks will soon be required to keep more cash in reserve.

If ultra-low rates are blamed for the runaway house prices seen to threaten the economy, these will be policed by heaping new capital requirements on the banks. The Bank of England’s Financial Policy Committee has suggested they may have to hold an extra 1% of the value of their assets. The move could leave banks needing to raise a quick £10bn, and a straightforward way to do that is to hike mortgage interest rates.

Expectations that the US will raise its base rate later this month could also nudge money market rates up.

Already we are seeing some of the cheapest products being withdrawn from the market. In the past few days NatWest and TSB have both increased the cost of their fixed rate mortgages, and other lenders will likely follow.

Since 2009, borrowing has been astonishingly cheap. ‘Lowest-ever’ rates have been splashed across the headlines, only to be beaten mere months later by even lower ones. While journalists were warning borrowers to lock into a cheap deal before it was too late, those deals continued to get better and better.

This time, however, it is not a drill. Rate rises are on the way – and forewarned (yet again) is forearmed.

‘If lenders have to hold more capital, the cost will filter through to borrowers,’ says Islay Robinson, CEO of Enness Private Clients. ‘At the moment, however, the market remains extremely competitive and there are some fantastic deals out there. Fixing now will act as a buffer against future rate rises, and ensure monthly repayments stay as low as possible.’

If you have any questions about this article, or want to talk through your finances with a specialist broker as we head into a new year, please do get in touch. Our experts are always happy to answer your queries and talk through your options with you.

Mortgage rates – are they close to bottoming out?

What you should know about interest rate caps

China affect my high net worth mortgage? Yay or nay. And will the base rate really rise?
LET'S TALK NOW