China affect my high net worth mortgage? Yay or nay. And will the base rate really rise? 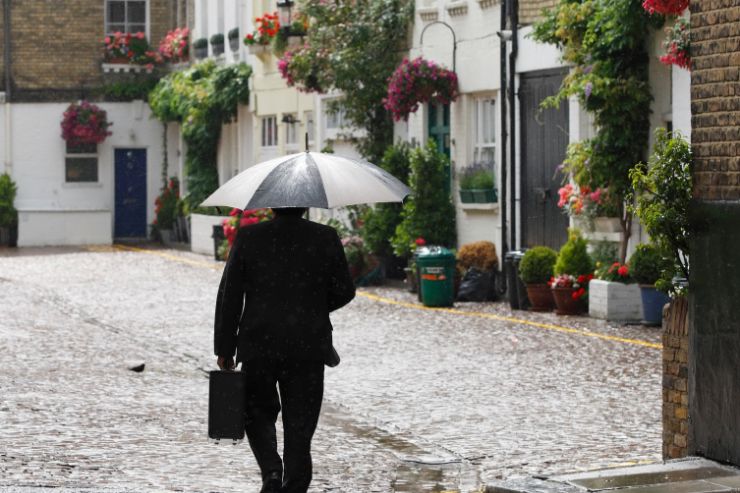 We’re a cautious nation post-financial crisis. Quite rightly so is what I say. Most of us are only just beginning to see the light at the end of the tunnel after those gruelling seven years. For that reason, ripples in the world-wide financial pool tend to scare us, to make us wary.

So, because I sympathise with that risk-averse mentality… this week, I wanted to address the unspoken question on many of my clients’ minds: “How will what’s happening in China affect my high net worth mortgage? If, indeed, at all.”

Probably the most logical way to do this is by a synopsis of the status quo today and to then assess whether the UK’s direct exposure to China is going to unhinge our economic recovery and consequentially affect the base rate; rippling into the mortgage market.

What is China’s financial crisis?

China has been enjoying 20 years of unprecedented export led growth yet its transition into a mature economy has been anything but smooth. Last week this culminated in stock market turmoil, “Black Monday” – a devaluation of the Chinese Yen, assets falling across the board and fears of China’s growth slowdown spreading across the globe. To put this in perspective: this overshadows what was happening with the Greek situation quite drastically as China is the fastest growing and second largest economy in the world.

Last week, the initial sensationalist response to this “crash” was that it would undoubtedly delay the return to monetary normalisation. Journalists, of course, went to town about toppling towers of bricks.

However, this week, at a US banking conference Bank of England governor, Mark Carney, responded to last week’s turmoil by stating it will not affect the timeline of any rate hike in the UK; reiterating his view that it will be easier to see at the start of the year whether an increase in rates is more likely. He stated, “Recent events do not yet, to my mind, merit changing [our] strategy for returning inflation to target”. Carney’s affirmation confirms to me my own conviction that the UK economy can withstand this blow from afar and the after effects of Black Monday haven’t spelt disaster for the mortgage lending market in London.

Indeed, commentators of late on the status of London property seem to be of the consensus the yo-yo-ing share prices in China are doing anything but wreaking havoc on London’s property market. Andrew Bridges, Managing Director or London estate agents Stirling Ackroyd says, “There is a pervasive sense of optimism in the capital, and it wouldn’t be a surprise if mortgage lending, transactions and prices were all even sunnier in Q3 than in these latest official figures for the previous three months”.

How will this affect my mortgage?

So, in answer to the question of “will what’s happening in China affect my high net worth mortgage prospects”, the answer is a rather unexciting – “not really”. The only likely outcome from this crisis overseas is that it’s going to firm up the prospect of the rate rise not taking us by surprise and coming sooner than has been suggested.

What seems pertinent to me is that scaremongering the China situation unsettled people’s minds before Carney’s response adroitly calmed the storm, and this is arguably something we should be wary of.

This leads me to the next prevalent trend and upsurge in the mortgage market: the rush to remortgage. This July remortgaging was up 15% in comparison to this time a year ago and there are currently a plethora of some of the best fixed rate mortgage deals on the market.

Peter Rollings, CEO of Marsh and Parsons supports this, saying remortgaging is enjoying a “moment of glory”. This upsurge demonstrates the strongly rising remortgage market and leads clients to question whether they ought to be fully investigating their finances before macro-economic factors begin to affect the base rate and the precarious standard variable rate.

In response to this Enness will be releasing a complimentary, downloadable whitepaper on high net worth remortgages very soon.

The most important deduction we can draw from the fluctuating Renminbi and its worldwide influence is simply the concern that China’s financial crisis may have thrown doubt over when we can expect a base rate rise at all.

So, if you are worried about interest rates and are thinking of remortgaging my advice is to broaden your thinking beyond “if and when” rates will go up. It should not be ignored but rather it should form part of a much wider analysis of your circumstances and plans going forward. Now is certainly the time to start considering your mortgage payments in full… they are your biggest outgoing, after all. We need only look at the stir China has caused to come to that realisation. 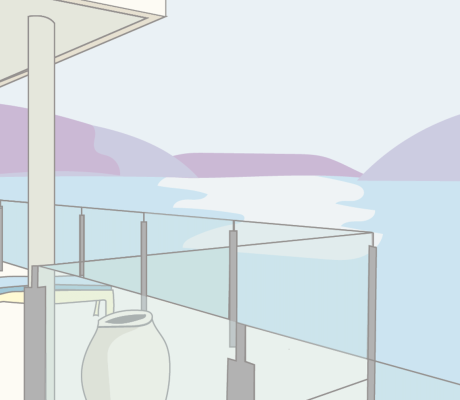 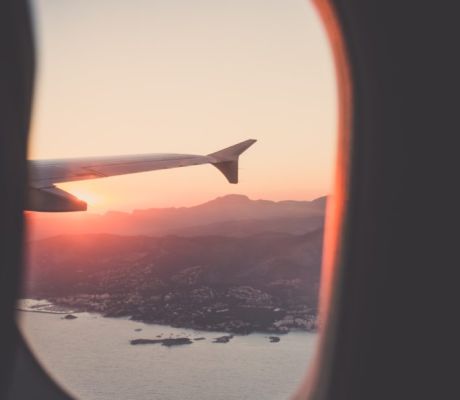 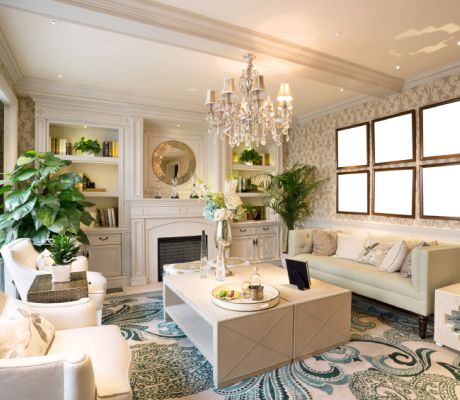