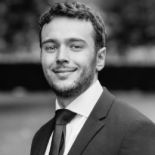 In 2015, the global art market turned over $64billion in sales, with works by Francis Bacon and Pablo Picasso reaching over $100million at auction. It was only in the latter part of the 20th Century, people began to study the art market seriously from an investment point of view and these attractive figures and high profile cases are leading to more and more people considering art as a profitable investment opportunity. Fine art can even be leveraged to finance property, with some lenders preferring to lend against multiple pieces of art than one single asset.

We recently worked with Colnaghi, the prestigious London-based art dealership. Now over 250 years old, Colnaghi is one of the oldest commercial galleries, dealing in Old Masters (with European paintings from c.1400-1820). Below, Tim Warner-Johnson, director of Colnaghi, discusses the fine art investment trends of high net worth (HNW) collectors.

Analysts generally divided the art market into ‘old’ (up to c. 1820) and ‘new’ (anything thereafter) on grounds of differing aesthetic tastes and questions of supply and demand. However, in the 21st Century, this may now be too simplistic. One significant recent trend in fine art collecting among HNW individuals is the emergence of a more eclectic approach to buying art – hanging, for example, a Lucian Freud next to a Rembrandt, or placing a Spanish 17th Century still life in a room of Italian modernist furniture. Collectors now feel less tied to the traditional, compartmentalised approach to acquiring fine art.

Another recent trend among HNW collectors is the growing re-appraisal of older art. As prices have continued to escalate in the modern and contemporary art worlds, art from the 14th through 18th Centuries is seen as being remarkably inexpensive for the quality and historical importance the best of it has. It is also this historical component that partly explains its re-emergence as an area of collecting; perhaps as an antidote to the fast, homogenised and globalised world we live in, collectors have begun to appreciate the uniqueness of, say, a 16th Century sculpture and the many stories (social, political, cultural and so forth) that lie behind its creation. In brief, collectors now value and appreciate the specialness of older art.

What makes a good investment?

Old Master paintings and sculpture is a broad field covering some 500 years and several national centres of production within Europe, so it can be difficult to generalise in terms of what areas can be considered good investment opportunities. Within this vast arena, however, one area has proven very strong in recent years is Spanish 17th and 18th Century polychrome wood sculpture and painting. This is in part due to the fact it was little known outside its native Spain until 10 years ago. Read more about Spanish mortgages for non-residents. A landmark show – The Sacred Made Real – at the National Gallery, London and National Gallery of Art, Washington in 2009 brought this art to a wider audience. This then translated into the commercial arena when the Spanish dealers Jorge Coll and Nicolás Cortés, founders of Coll & Cortés in Madrid and owners of Colnaghi since 2015, held a breakthrough exhibition of Spanish sculpture, The Mystery of Faith in London in 2009. The show struck a chord with American museums, which made a number of important acquisitions as their collections were lacking in such works. This in turn had a knock-on effect amongst private collectors following the trend set by the museums and excited at the prospect of buying fine art in a relatively undiscovered sector in the market.

Why to buy art

Beyond the discussion of what to buy are questions of where and why to buy it. The why is perhaps the easier to answer as it is, or rather should be, fundamental to all art acquisitions. Quite simply, one should buy with a genuine passion for the object. While it is important to have an understanding of the market value of an artwork, it is generally not worth acquiring anything if you do not feel passionate about it. You cannot always explain the reactions and emotions that an artwork can provoke but they are a vital component in the desire, need even, to possess something.

Where to buy art

When it comes to the question of where to buy fine art, experience has shown that any acquisition is more than a cold transaction. It can involve long conversations about the merits of an artwork, research and comparison with similar works, discussions about state of conservation and market value, and then finally a decision; yes or no. It is wise to buy from a gallery that allows for the time often needed to make that crucial decision and it is important to develop a relationship of trust with that gallery. Buying art should always be a positive and memorable experience.

With its long history, Colnaghi is fortunate to have an archive that dates back to its beginnings, offering a rich resource which helps identify medium and long-term trends with regards to the value of art. The long history of the firm, and its records, show us that historically, those who have seen the greatest consistent returns from art are those who have bought as collectors, not speculators – that is with a genuine passion for the artwork. The greatest art tends to command the greatest admiration. So while the market responds differently to old and new, when it comes to art, there is only good and bad – a judgement which passes only with time. 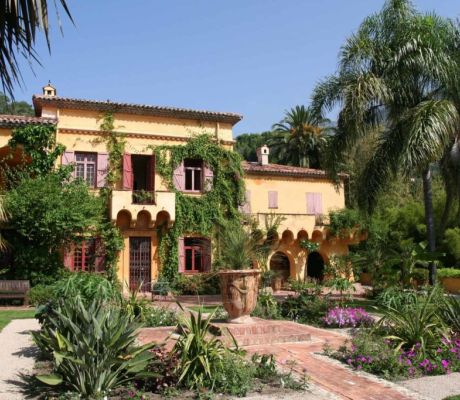 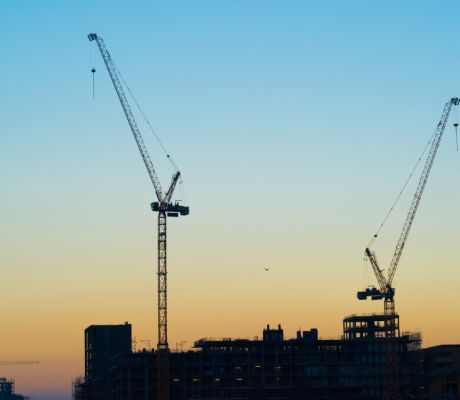