A few years ago, the average billionaire looking to buy or rent an apartment in Monaco was happy with a couple of bedrooms and a few visits a year to the principality on the French riviera. But times have changed, and Covid-19 has only served to speed up a demand from the world’s wealthiest to make Monaco their family home and the centre of their finances.

Monaco remains the most expensive place in the world to buy a home, with an average price per square metre of over €48,000, double that of New York. Portier Cove is being built on six hectares of land reclaimed from the sea and will feature 120 apartments, villas and houses, due for completion in five years’ time. Read more about loans on land.

Still, the impact of Covid-19 seems only to have heightened demand for space in Monaco. The principality was able to flatten the curve of infections quickly, every resident was tested and continues to be, and the robust health system of first-class hospitals ended up sending doctors across the border to France to support its neighbour.

“The lockdown here was pretty strict,” says Hugh Wade-Jones, managing director of Enness Global Mortgages, which helps the wealthy buy homes. “People had other places to go to and many chose not to lock down in their small flats here and went elsewhere. Monaco opened up pretty fully at the end of May and it is a strictly policed place, which people like, so they follow the rules.”

He adds: “We hear the demand from people wanting to enter Monaco has never been higher, which is testament to how people’s minds all over the world are moving towards security. We see demand continuing to come from the Anglo Saxons, the Europeans, but also increasingly from the Middle East and the Far East, and from high net worths in Africa.” 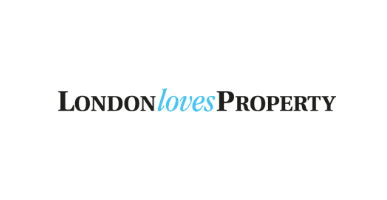 What can £3m get you in the prime global property market? Enness takes a look 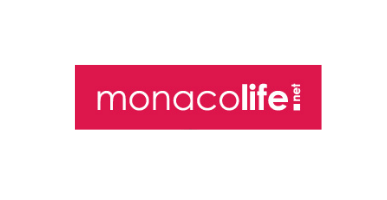