We were approached by a Channel Island family office on behalf of their client, a chairman of one of the largest conglomerates of his country, active in multiple sectors. The client was looking for a solution to finance the acquisition of a €5.4 million property in central Paris.

Paris is not only the most popular tourist destination in France but also across the whole of Europe, leading to an ever-growing demand for property in Paris. Demand for Paris mortgages has played a major role in the development of the French mortgage market. This is a market that attracts not only French property investors but international investors and ex-pats from around the world.

We knew that the client’s lack of presence in the EU and his nationality would prove to be a challenge. What is more, we had only three weeks to close the deal, otherwise, the client would lose his deposit.

Through our excellent connections, we succeeded in arranging a mortgage with a competitive rate of 1.17%. The solution was a 70% LTV out of which 10% was amortised over a 5-year period, the rest being interest only.

We have a long-standing association with the Paris property market and, as a consequence, can structure French mortgages to suit your particular situation.

We deal with international and private banks on a regular basis and are kept abreast of the best deals and changing markets. Our specialist brokers can source preferential rates and terms which are not readily available to others. 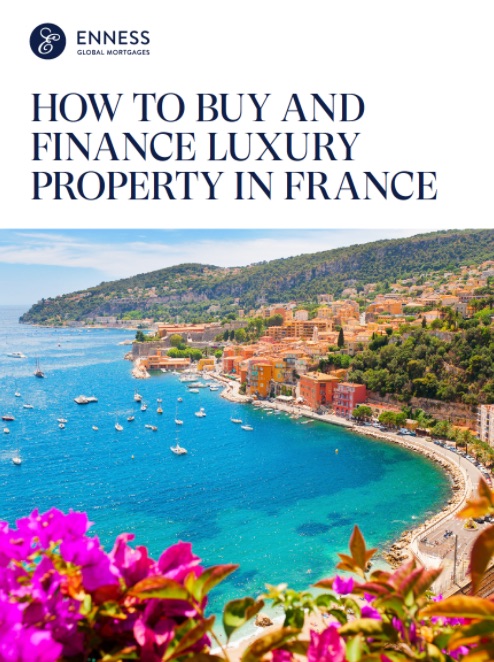 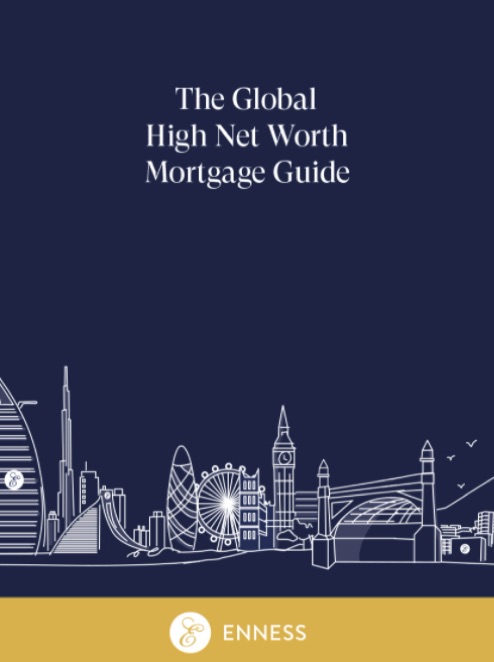 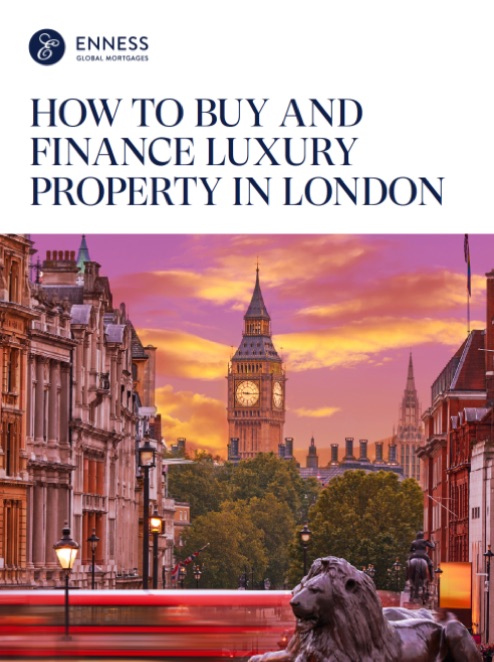