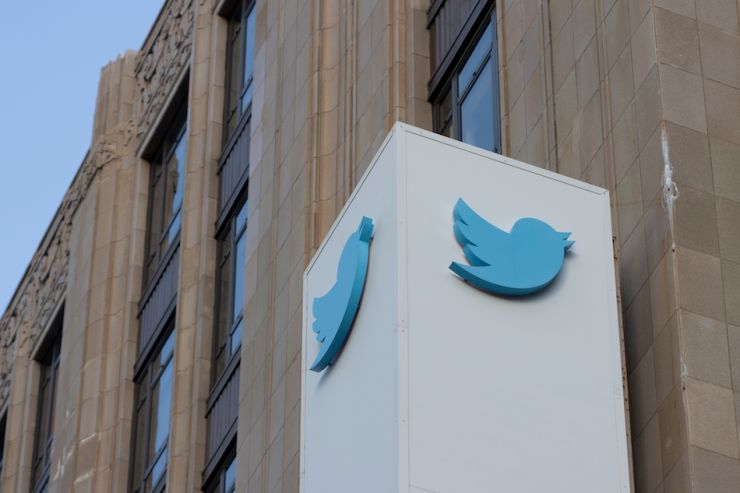 At the end of October, Elon Musk finalised his takeover of Twitter – a deal that nearly took him to court as he battled with the company on various fronts, but predominantly over his allegations that Twitter had been inaccurate about the number of fake accounts on its platform.

Musk’s purchase of Twitter required that he raised about $44 billion, and effectively saw him take the company private overnight. On Friday 28th October, Twitter ceased trading on the NYSE, and it’s thought that the company will officially be delisted on November 8th. Twitter shareholders are awaiting their payouts at Musk’s promised $54.20 per share. The majority of shareholders will be paid via brokerage agents who facilitate trading on stock exchanges, with the agents being paid directly, before passing on the required amount to shareholders in a process that will already be underway.

A week on from his takeover when he entered Twitter’s HQ carrying a kitchen sink, Musk has already started making sweeping changes at Twitter, including laying off a number of senior staff, making plans to reduce the workforce by as much as 50% and implementing new subscription models.

Musk raised the finance to buy Twitter through in one of the largest financing deals of its kind. But how do you even go about securing $44 billion to buy anything, let alone one of the world’s largest social media platforms?

Musk ultimately financed his Twitter buy-out using securities-backed lending that was a combination of:

With $27 billion in cash secured, Musk and his team were then tasked with raising an eyewatering $17 billion in debt. Around $5 billion of this came in the form of equity from investment funds and other sources, which included the participation of Oracle co-founder Larry Ellison and Qatar’s sovereign wealth fund. Both offered finance in return for significant shareholdings. The remaining $13 billion was raised via investment banks.

Morgan Stanley, Bank of America, Barclays and MUFG lead the financing, with each bank lending between 27% and 21% (between $3.5 billion and $2.7 billion each) of the final $13 billion Musk needed to complete the transaction. The bank loans are guaranteed by Twitter, rather than Musk personally.

In most significant deals of this nature, banks will look to sell debt on as quickly as possible as a strategy to minimise the risk they hold on their books. In many cases, they will usually start the process of doing so before the deal has even closed, marketing the debt to creditors who take it on over the long-term.

Musk first committed to buying Twitter earlier this year when the economic situation was very different than it is today. Current economic headwinds and credit conditions have worsened between Musk’s initial proposition to buy Twitter and the October 28th transaction. Between April 14th when Musk first moved to take over Twitter, and the October close, high inflation, rising interest rates, and recessionary fears have impacted the economy, credit market, debt and interest rates, making the debt harder to sell on than anticipated.

It’s thought that some of the banks financing the $13 billion were contractually unable to back out of providing finance, and others may not have wanted the reputational repercussions of doing so. However, the buyside demand for taking on the bank debt has waned significantly over the past months, and Musk’s relatively late decision to go ahead with the deal meant that the banks committed to financing the deal didn’t have time to sell on the debt. The main lending banks are therefore holding onto the debt until at least early 2023 – much longer than usual in a deal of this size or for loans of this type. While unusual, this will be a strategic move as they will hope that by 2023, the debt will be more marketable than it is today and they will see more demand for it, especially if Twitter’s financial situation improves as the result of Musk’s sweeping operational changes and leadership of the platform. However, retaining the debt on their books for a longer time than normal creates a situation where the leading banks find themselves as direct creditors to the social-media platform, rather than as providers of short-term bridge financing, as was originally anticipated. In itself, this is very unusual.

Musk had originally committed to spend a maximum of four hours of his time potentially supporting banks to market their debt to other creditors. He also pledged that his team would only be available for 30 days after closing to do the same. However, Musk and his team reportedly revised their stance in October, and committed to assisting banks in the coming weeks and months to market the debt, a move that was thought to give the banks additional confidence.

Musk undoubtedly has his work cut out for him at Twitter, with the company posting significant losses in 2022. With total control of Twitter and the company now effectively a private business, Musk is free to make sweeping changes to Twitter’s operations, staffing and business model.

While Musk went on the record to say he didn’t buy Twitter with the aim of making money, with investors and creditors of this calibre and debt of this significance, he will ultimately have no choice but to bring the business around. If he can ‘help humanity’ while he does so, only time will tell. 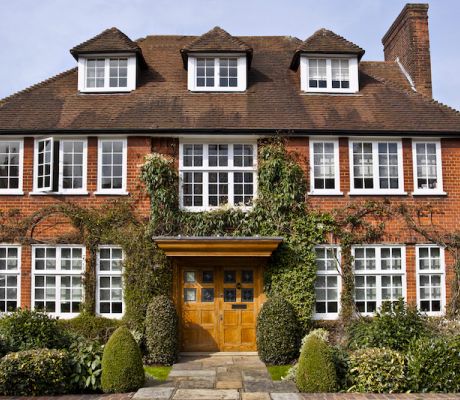 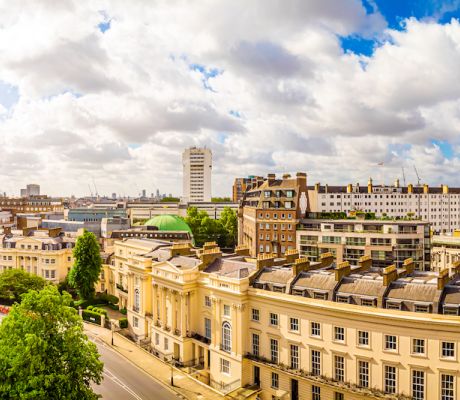 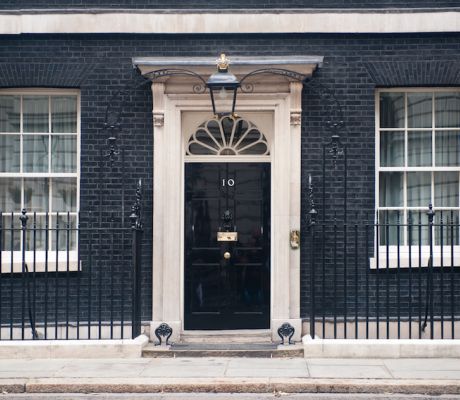