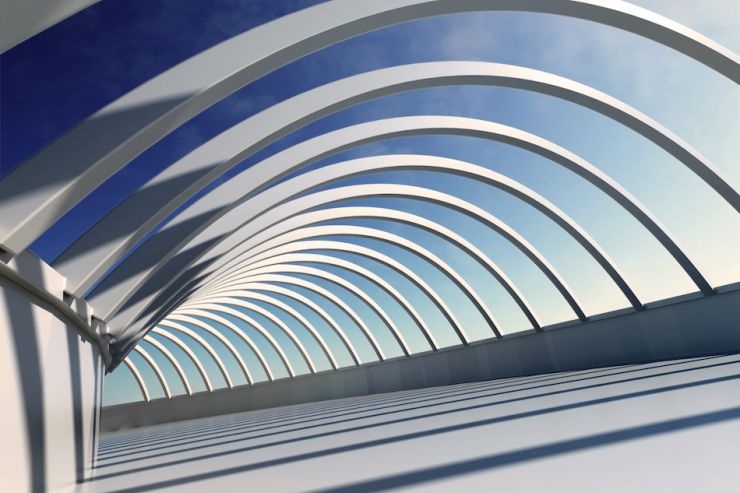 The foreign exchange market this month has again been characterised by global risk sentiments driven by the conflict in Ukraine, in addition to central banks, governments and households reacting to the prospect of further stagflation and the rising costs of living.

On 5th May the Bank of England met market expectations with rising the base interest rate 25bpts to 1%. This which was the fourth consecutive time that the BoE had raised rates and now brings it in line with where it was last in 2009 (when CPI stood at 4.5%). Given the rising inflation, markets now expect rates to hit around 2.25% by the end of the year and a further tapering of the balance sheet.  The BoE previously forecast that they expect inflation to rise to around 8% in April, while noting that there was a possibility of it climbing further. However, with an ever-tighter energy market, the release of April’s CPI data on 18th May revealed that headline inflation hit a record 40 year high at 9% with the BoE estimating that 4/5ths of the upshoot of inflation from the 2% target rate was due to the rising costs of energy.

Concerns were also expressed by the Bank's Governor, Andrew Bailey who said that inflation would surge above 10% (its highest level since 1981), and that the economy would likely begin to contract in Q4 2022 while GDP will be fall 0.25% over 2023. More generally, there are also fears about the health of the UK economy going forward from organisations such as the IMF and World Bank, with the economy expected to have the second lowest level of growth amongst the G20 for 2023, behind Russia. A poor GDP print for Q1 (hitting 0.8%, well under market expectations of 1%), and a contraction of the UK economy in March did little to assuage these fears and saw a further depreciation to sterling when the data was released earlier this month.

The BoE also voiced concerns over disposable real incomes, where they expect that households will experience the second largest fall of them on record. Exacerbating this will be the next increase in the energy price cap which is expected to rise a further 40% in October, pushing further pressure the cost of living, the Bank warned. Following the rate hike, HSBC, TSB and Santander were quick to increase the rates on variable rate mortgages, roughly adding £50 a month to the cost of a typical £250,000 loan.

Such expectations on the health of the UK economy negatively impacted investor sentiment and fed into a selloff in sterling which saw GBPUSD briefly fall below 1.2175.

This comes as the DXY has seen a slight fall from its recent twenty-year high peak of 104.85 as investors weighed on a relief rally across equites earlier in the week and signs that China’s restrictions may ease off as Covid cases fall. This subsequently saw the safe haven currency lose some of the ground that it gained over the past week or so. Nevertheless, the DXY remains at levels not seen since December 2002 as inflationary pressures have caused CPI to hit highs of 8.5% (falling to 8.1% last month) in the US, forcing the Federal Reserve to tighten their monetary policy far faster and greater than previously anticipated. As such the general market consensus is that the FOMC will make two further 50bpt rate hikes during their June and July meeting, and that the base interest rate will edge around 3.25% by the end of the year. Concurrently, the Fed will begin to unwind their $9tn balance sheet by reducing their holdings of government treasuries and mortgage-backed securities by $47.5bn per month from June, which they intend to ramp up to $95bn per month over subsequent months.

Much of the USD strength manifested itself in EUR weakness with Eurodollar falling below 1.0360, representing the lowest level since the end of 2003. This comes as the interest rate differential grows increasingly greater between the ECB and other major central banks despite inflation hitting 7.5% across the Eurozone – its highest on record – and the base interest rate remaining at 0%. Nevertheless, with the ECB’s Christine Lagarde signalling a possible rate hike in September the Euro has seen some support in recent days back above 1.0700.

The EU is also grappling with factionalism over the planned ban on Russian energy with Slovakia’s Zuzana Čaputová and Hungary’s Viktor Orbán expressing concern given their economies’ reliance on Russian oil.

Regarding the conflict in Ukraine, the ongoing war has seen a further flight to safety strengthening the USD. Zelensky’s resoluteness to not give up any territory is one that is shared by the people of Ukraine with a survey from the Kyiv International Institute of Sociology finding that 82% of them believe that they should not sign away any of their territories. As such markets are weighing on the impact of the conflict’s continuation, especially in relation to energy and agricultural prices.

Meanwhile, currency control measures from the Kremlin mean that the ruble has appreciated to four-year highs against the dollar. This comes as Moscow have ordered all export related business to convert some 80% of their rubles at the rate provided by the central bank. The withdrawal of foreign denominated currencies in Russia has also become problematic and has thus fed into ruble strength while foreign investors are unable to exit positions on the Moex.

Hence, May has been a month of considerable movement in both the markets and geo-politics. Therefore, looking ahead, given market sensitivity over any rhetoric around monetary policy decisions – in addition to the ongoing conflict and geo-political fallout in Ukraine – this volatility will likely continue over the coming sessions.

If you would like any further information or would like to know how Hamilton Court can support your business during these uncertain times, please contact 02074672540 or email [email protected] 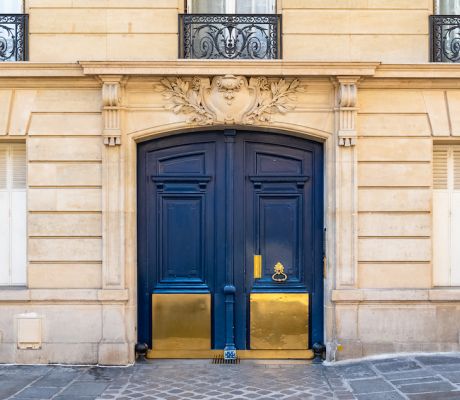 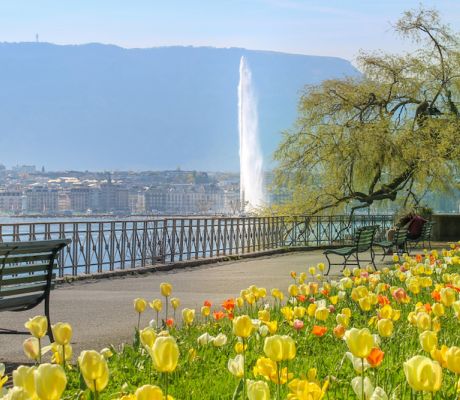 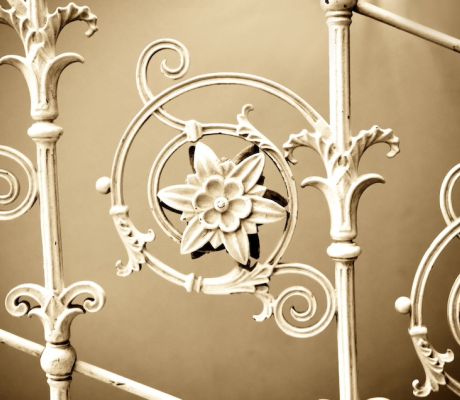