The number of mortgage approvals across the U.K. reached its highest level in more than a decade in September, highlighting the continuing demand for new homes that unexpectedly materialized amid the coronavirus pandemic.

There were 91,500 mortgages green-lit last month, up from 85,500 in August. Not only is that the highest total recorded since September 2007, but it’s also 24% higher than the number of approvals logged in February, pre-pandemic, according to data released Thursday from the Bank of England.

The now extensive post-lockdown surge of activity is being fueled by a combination of factors.

Zealous home buyers are eager to snap up new properties that better suit their new routines—which now includes long periods of time at home—and have amenities such as offices and gardens.

Those buyers are being joined by additional cohorts who are taking advantage of low borrowing rates and those in a rush to take advantage of the temporary stamp duty holiday, which expires at the end of March 2021.

“With the tank essentially full and with such huge numbers of buyers still entering the fray, it should be some time before we see the market run out of fuel,” Hugh Wade-Jones, managing director of high-net-worth mortgage broker Enness Global, said in a statement in response to the data.

Real estate activity in the U.K. has reached such a magnitude that the current backlog of pending home sales is putting a strain on the system, according to a separate report released earlier this week from Zoopla.

The online property portal estimates that there are 418,000 sales worth more than £110 billion (US$142.8 billion) in the pipeline that have yet to be completed, 50% more than at this time last year. 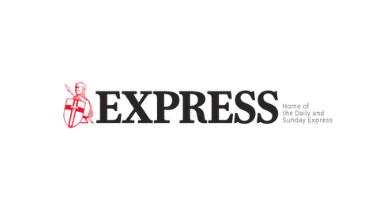 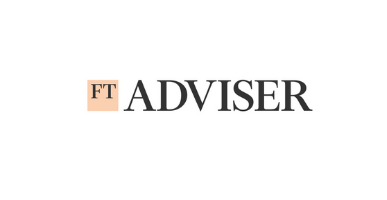 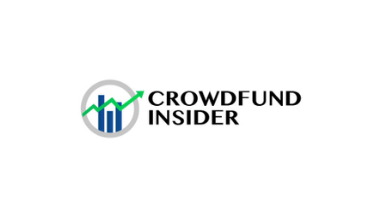