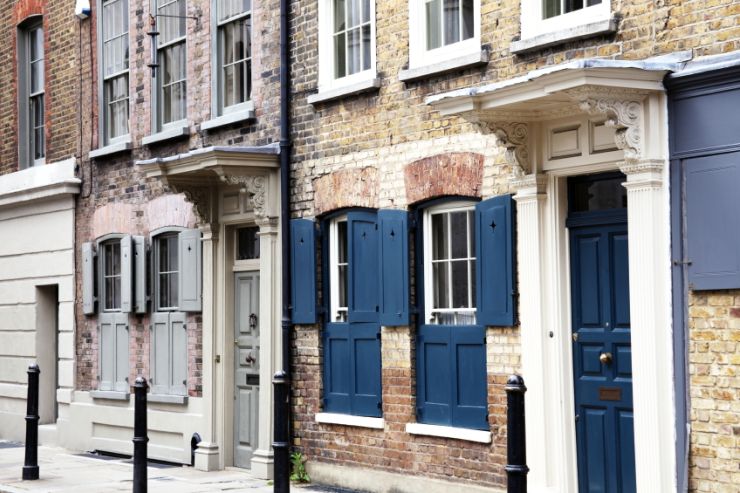 For years, two year deals were the most popular choice with high value mortgage borrowers. Short-term fixed or discounted deals offered a combination of low rates and the flexibility to revisit your options a couple of years down the line.

In the last couple of weeks, HSBC has launched the lowest ever five-year fixed rate at 2.49 per cent for those with a 40 per cent deposit or the equivalent equity. The Observer reports that ‘this is the first time a five-year fix has dropped below 2.5 per cent’ but it’s not just HSBC that is trying to attract long term fixed rate borrowers.

Sylvia Waycot, editor at Moneyfacts said: “Five-year fixed-rate mortgages have traditionally been a bit too expensive to be the first choice for most of us. However, thanks to lenders enjoying cheap loans from the government this is changing.”

While there is now a wide choice of long term fixed rate deals available, is it the right time to be considering such a deal?

Why you should opt for long term fixed mortgage rates

While five year fixed rate large mortgage deals have been falling over recent months, a stable Base rate means that you should think carefully about whether you want to fix your mortgage at all. Rob Harbron, economist from the Centre for Economics and Business Research (CEBR), said: “Our view is that we won’t see a rise in the 0.5 per cent base rate until 2016. Expectations for continued low rates are a result of our outlook for the economy – weak growth conditions are expected to remain the ‘new normal’ for the next few years.”

Economist Ian Kernohan from Royal London Asset Management also expects low interest rates for at least a few years. “We have pencilled in the first rate rise for late 2015 at the very earliest,” he said.

“However, if you have a high value mortgage and you’re looking to benefit from the certainty of knowing exactly what you will pay then the falling cost of a medium to long term fixed rate product could be appealing.”

Some experts believe that even longer fixed rates could prove good value to borrowers looking for certainty. The Yorkshire now offers a ten year fixed rate at 3.99 per cent while the Chelsea has a seven year fix at 3.59 per cent.

“Fixing for longer than five years is riskier because of the early repayment charges associated with these deals,” adds Mr Robinson, the London mortgage broker. “If you need to move house during this period it can be much more complicated to do so if you’re tied to a long term fixed rate.” 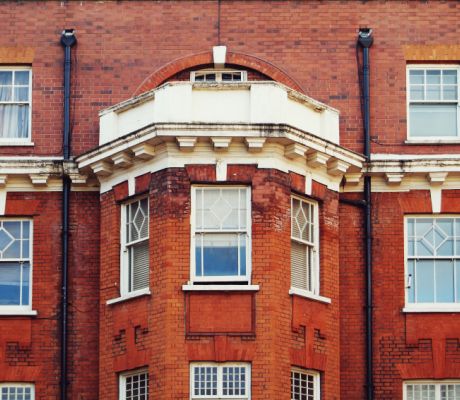 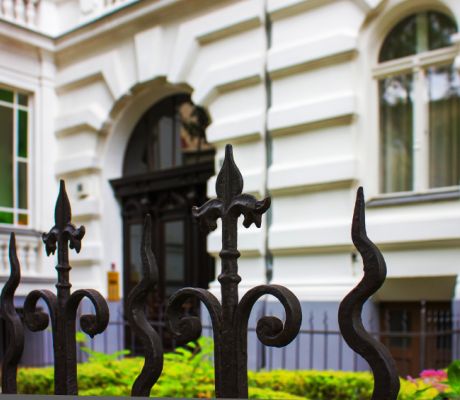 The rise of high loan to value mortgages