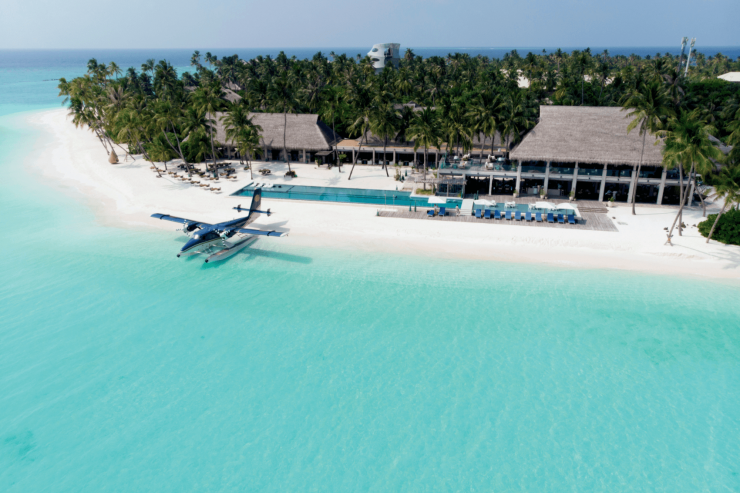 If you are looking for the ultimate destination to find a bit of serenity while the rest of the world is in chaos, a private island may seem enticing. But finding and building that perfect piece of paradise comes at a cost and brings with it a host of challenges that you may not have considered. This is the story of a couple’s search for their perfect retreat.

Located in the Maldives, Velaa Private Island was conceived as the dream of a businessman and his wife to build the ultimate retreat for their family.

Czech entrepreneur, Jiří Šmejc, had been growing road-weary of frequently travelling between his home in Prague and his company’s major market centres in China and South East Asia. He wanted to find somewhere closer to his work where his family could find a second home to enjoy more time together.

He began to search for their ideal piece of paradise and this quickly narrowed on the nation of the Maldives, with its clear blue waters, vibrant reefs and pristine beaches, as well as its close proximity to Asia. The couple spent many months visiting the top resorts, hoping they could find a spot to frequent, and while they felt that each had something special, none of them offered everything they wanted.

Their thoughts turned toward building their own island, but they quickly realised that private islands have a major drawback, they become boring after a while. When the novelty of the solitude wears off, there isn’t much variety to offer.

Their solution was to try and bridge both worlds and build a private island resort that felt personal and secluded, and then fill it with endless possibilities. They wanted a place you could stay for weeks at a time and never get bored.

Private island resorts aren’t new; however, the challenge is they very often end up becoming just resorts. As commercial pressures mount, the demands overshadow the quality of the experience and the resort soon falls into the same programmatic pattern of resorts. In short, it becomes less personal and more commercial.

Jiří needed to find a way to make both work together. To build a place that wasn’t just a resort, it was a 5 star+ resort with all the amenities, possibilities and comforts one would expect from the finest resorts on earth, yet was still very much a private island with a personal level of service delivered by a dedicated team, who worked tirelessly to fulfil the dreams and wishes of every single guest.

To fulfil this ambition, they hired long-time friend and architect Peter Kolar who worked with the couple to turn their dream into a tangible reality. It would need to have multiple restaurants with a mixture of home comfort food, theatrical culinary experiences and fine dining. It would need to have a myriad of activities: a golf course (almost unheard of in the Maldives), tournament-level tennis courts, squash courts, rock climbing walls, kids club (designed by their daughter), a water sports centre and dive shop with a blistering array of equipment, a marina housing a fleet of boats, and, of course, a private seaplane to whisk you to the airport in jet-like comfort). 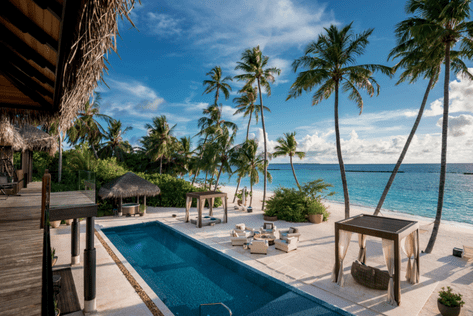 The pinnacle of this experience would be a fine dining destination called Aragu, with the ambition to compete on the world stage, supported by a wine cellar featuring the most exclusive wine collection in the Indian Ocean.

They began their search for the perfect island from which to realise their dream. Eventually, they settled on an island in the Noonu Atoll that they felt could house their dream. But it would need some work to make it usable, which would come at a cost. They entered negotiations and came to an agreement, but before completing, the deal was pulled and the island went to another buyer. They continued their search and located another island not far from the first island, but this one was perfect. The chosen island was then named Velaa which means “turtle” in Dhivehi, the local Maldivian language. Its name is inspired by the generations of sea turtles that inhabit the island and its beautiful coral reef.

Peter Kolar and his team swung into action to bring the dream to life, while Radka and Jiří turned toward the challenge of making this project personal. This meant handpicking a team who would deliver the level of dedication, care and empathy that they wanted their family and guests to experience. They wanted a team who could bring a truly Maldivian experience to the guests, welcoming them with the authentic warmth of the native culture, not the rigid and formal style of service imposed by many of the Western resorts. To make things personal, the couple pledged that they would treat the team not like staff but as an extended family. They would regularly throw parties for them and they would build top-notch accommodation and a football pitch where Jiří could play sports with them when he was visiting the island.

Upon opening, it was clear that Velaa was a destination unlike any other. Their guests fell in love with the island’s charm and vowed to come back every year—some even several times a year. Since then, the island played host to a great number of the world’s elite, including A-listers and royal family members, yet it is still accessible to honeymooners on a dream holiday. Their strict privacy policy means that they never publicise their guest list, and the press is never allowed.

This year, when the pandemic hit, the team went into high gear to ensure the island was shielded from the virus. They installed a private testing facility at the nearby airport for passengers arriving by private jet and implemented a number of protective arrivals measures. So far, they have yet to have a single case of COVID-19 and they were one of a handful of resorts to never close during the pandemic. In the worst-case scenario, Velaa has always had a doctor in full-time residence and a private medical clinic for its guests.

With new waves of the pandemic emerging, finding a place that brings you and your family home is never more critical. Velaa Private Island is still welcoming weary travellers in search of their own special retreat and is happy to make a place for you.

Email your privileged contact and quote Enness to [email protected] for a tailor-made experience ahead of Christmas and special rates for long term stays. 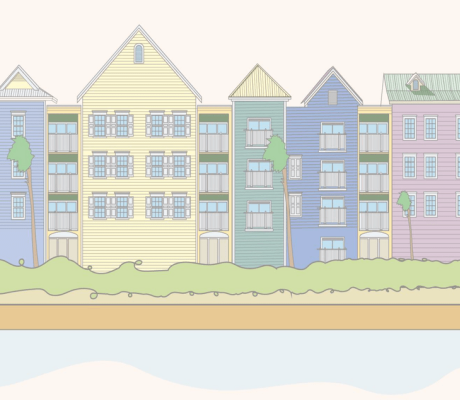 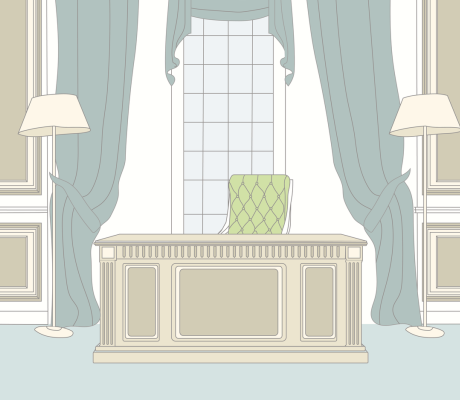 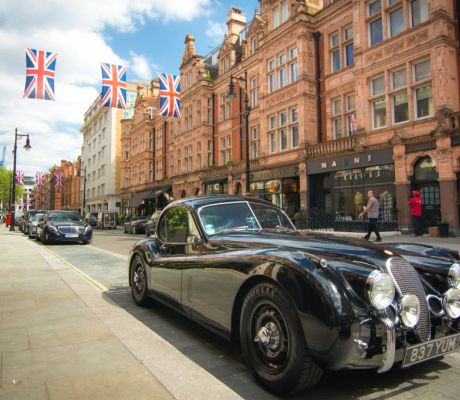