Mortgages and Bonus Clawbacks: The Effects 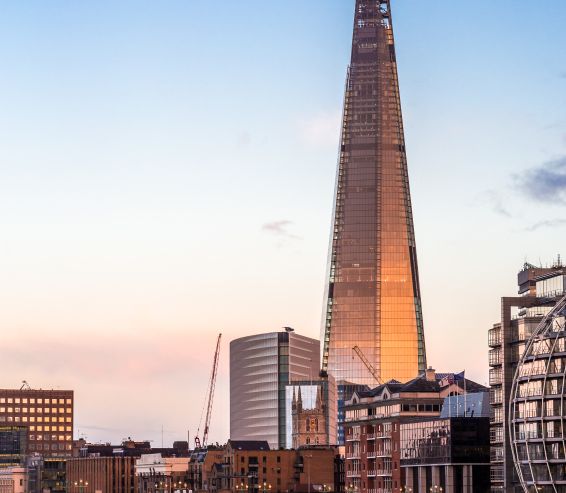 At the start of 2012 only 17% of banks had made use of the bonus ‘clawback’ provisions introduced in the wake of the 2008 banking crisis (Mercer). However, bonuses and the effect of clawbacks are now impacting the mortgage market. By the end of February, this had all changed, with UBS, JP Morgan, Lloyds Banking Group, HSBC and RBS exercising these powers to varying degrees. Given a high proportion of the wealthy working in the financial services sector, industry trends in compensation will have a noticeable impact high net worth sentiment and the property market, especially in London.

Clawback provisions have become a standard feature of remuneration arrangements for senior staff and risk takers. They are designed to permit employers to recoup bonuses which later prove undeserved; in theory, deterring risky behavior by linking rewards to long-term performance. Compensation deferral tends to affect 50-75% of variable pay. Awards are typically deferred over 3 years, with amounts vesting equally distributed over this period. Clawback usually applies to unvested pay only (i.e. that awarded but not paid out).

The use of clawbacks is expected to rise sharply this year, as the wave of scandals to hit banks in recent months has kept banker compensation measures at the top of the agenda. Several banks have already announced bonus caps, but some have also begun to implement more stringent clawback measures.

HSBC have recently announced their new pay structure, with Executive Director’s awards subject to a five year vesting period. Other banks may follow HSBC’s lead in lengthening vesting periods, to protect themselves against late discovery of actions which would have triggered clawback provisions. Morgan Stanley have expanded the circumstances under which clawback or forfeiture will be triggered, and Deutsche Bank have gone furthest in their ‘malus’ conditions by including bonuses earned at previous employment (and exchanged for Deutsche Bank shares) within their realm of clawback.

The increasing precedent of bonus clawbacks being enforced will have ramifications on wealthy behaviour. If increasing proportions of bonuses become subject to deferral, or spread over longer vesting periods, we could see increased saving behaviour and investment in low risk liquid assets, as individuals look for ways to benefit from cash whose ownership is essentially in limbo. The property market, which has traditionally benefited from bankers splashing out during bonus season, should also prepare for difficulty ahead in sales of high-ticket items, including property, cars and watches. 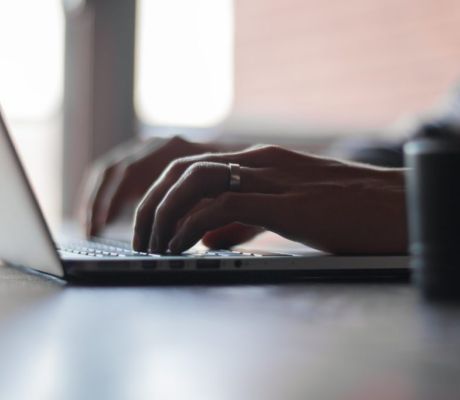 Can you get a mortgage with bonus income? 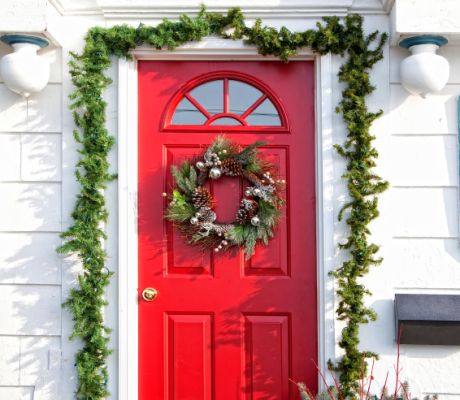 Is it possible to secure a mortgage using bonus income? 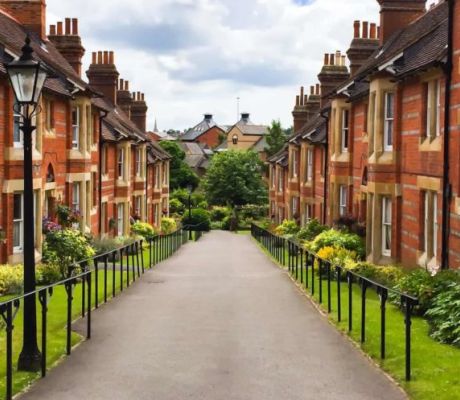 5 things to know about mortgages allowing for bonuses