LIBOR Transition - What’s Changing and Why? 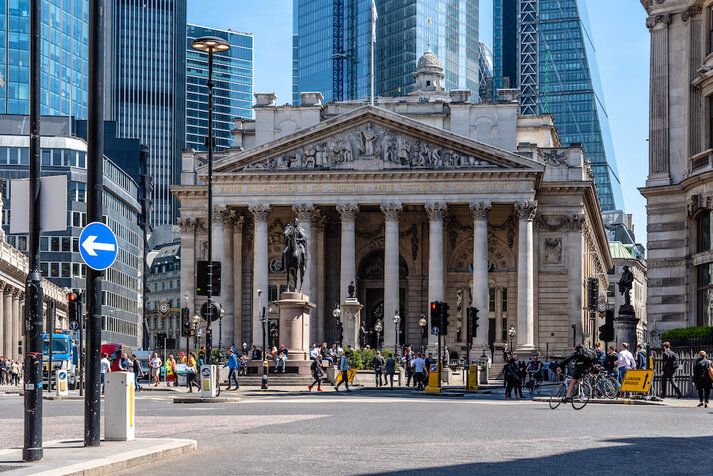 LIBOR was first introduced in the 1980s. It’s calculated by aggregating the interest rates that eighteen leading global banks would charge to lend significant amounts of money to each other for a short-term loan. LIBOR is essentially created by working out an ‘average’ of these lending rates into a single benchmark percentage. Interest rates on various types of lending are based on LIBOR (plus a markup).

What’s Changing and Why?

From the end of 2021, LIBOR will be phased out and replaced with alternative benchmarks which are ‘improved’ from a regulatory perspective. While conversations around the reliability of LIBOR had been nothing new, it was only in March this year that the ‘what next?’ became apparent. The clarity came from the FCA’s announcement in spring that most of the 35 LIBOR panels would end at the end of 2021.

So, what lead us here? The 2008 financial crisis first shone the spotlight on LIBOR and inadequacies associated with how the rate was calculated. However, it was in 2012 that LIBOR came into the spotlight. It was found that some of the banks that contributed to LIBOR calculations were manipulating rates to their advantage. The allegations centred on banks that were inflating or deflating the rates they would submit to the Intercontinental Exchange (the body responsible for calculating and publishing LIBOR). Doing so allowed the bank to benefit financially or indicate that their institution was more creditworthy than it was in reality. As a result of the scandal, regulators, financial institutions, and investors have grown increasingly apprehensive of how accurately LIBOR reflects the very financial markets it is meant to represent.

The phasing out of LIBOR comes as no great surprise. Many banks and other financial institutions no longer use it, either because they knew it would be ultimately eliminated or because they have opted for other benchmark rates, which are already available. The SONIA (Sterling Overnight Index Average) administered and overseen by the Bank of England is one such alternative. Secured Overnight Financing Rate (SOFR) is another.

Who’s Affected and What do you Need to Know?

Enness has seen a significant reduction in contracts that reference LIBOR over the past couple of years, reflecting lenders’ preferences for benchmark rates calculated using ‘best practice’ methodologies.

However, because of the prevalence of LIBOR, some parties with contracts that are still linked to LIBOR will be affected. For individuals (rather than corporations which borrow differently) the changes could affect you if have something like a variable interest rate mortgage or a tracker mortgage which references LIBOR.

Lenders and institutions that reference LIBOR in contracts usually have internal taskforces working on the transition. As a result, if you benefit from a lending contract that references LIBOR, your lender will likely already have reached out to you with potential next steps and, possibly, a proposal for an alternative tracker. Practically, your contract will need to be renegotiated and modified to reflect the changes and the new benchmark rate. Given the work this represents (both externally and internally to amend lenders’ internal systems etc.) the transition is unlikely to be immediate.

Instead, your lender will have a concrete timeframe for when they will want to transition you to another benchmark rate. This is likely to happen over the next year to 18 months, although many will be keen to complete the transition as soon as they can.

Enness is here to help. If you have any questions, if anything is unclear with regards to the changes or if you’d like to discuss any of the above or understand more about what the changes mean for you in reference to a mortgage or a finance contract which references LIBOR, get in touch. The team will be delighted to talk through any questions or queries you have. 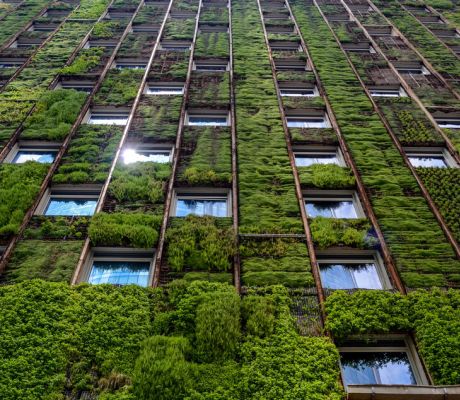 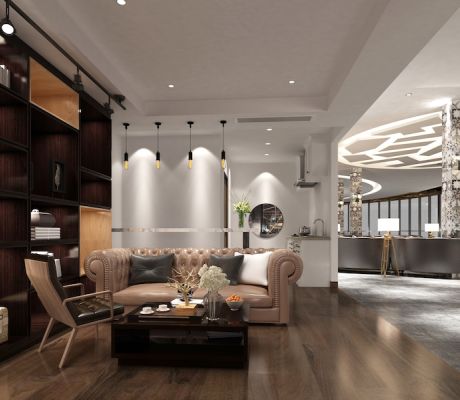 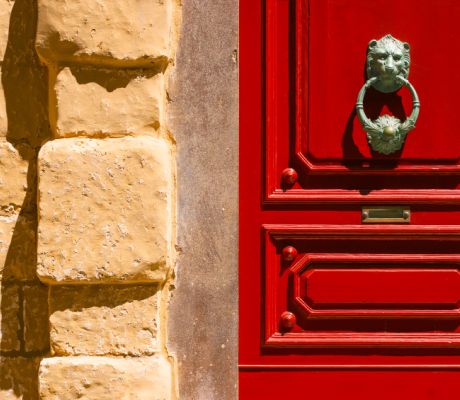