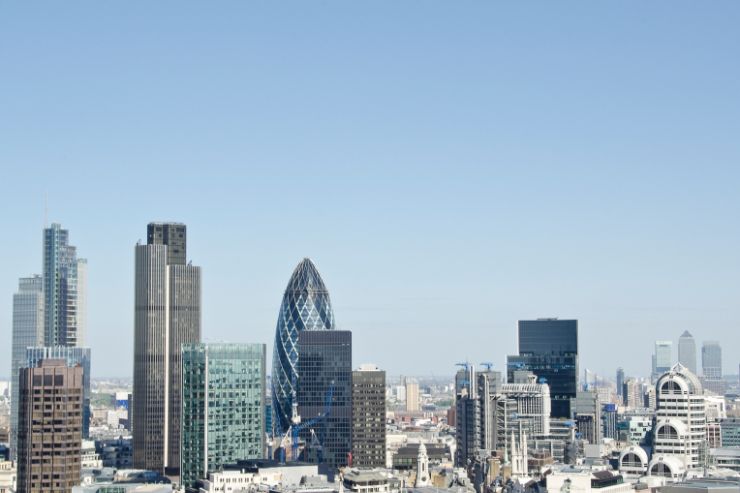 In this Perspective, Ruth Lea, Economic Adviser to the Arbuthnot Banking Group, analyses Britain’s four post-war recessions and their subsequent recoveries: the mid-1970s, the early 1980s, the early 1990s and the current cycle.

All four of the post-war recessions can claim aspects of uniqueness. The mid-1970s recession was marked by the 1973-74 oil crisis, stagflation and industrial unrest. The early-1980s recession was marked by an exceptional drop in the traded goods sector (i.e. manufacturing) reflecting the over-valuation of the currency. The early-1990s recession was extended by the ERM corset of high interest rates which had a significant impact on the housing market. But once the UK had been evicted from the ERM recovery was robust. What marks the recovery from the late 2000s recession is the weakness of household consumption, allied with fiscal retrenchment and an impaired financial system. For these reasons, even growth continues, the current recovery will prove relatively sluggish.

Ruth Lea said “recent data have suggested that the recovery is running out of steam. But even if growth does continue the economy faces a very long haul. It could take until 2013, 5 years, to regain the GDP level of 2008Q1, whereas in the previous 3 recessions such a milestone was met after 3-4 years.” 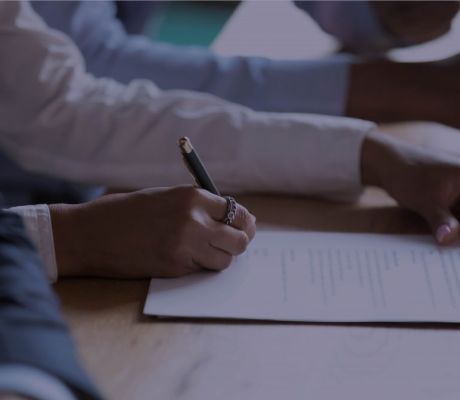 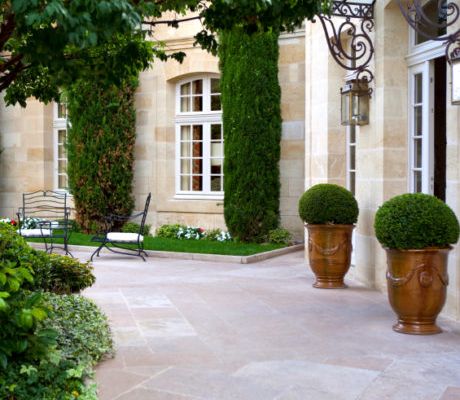 The future of buy to let mortgages 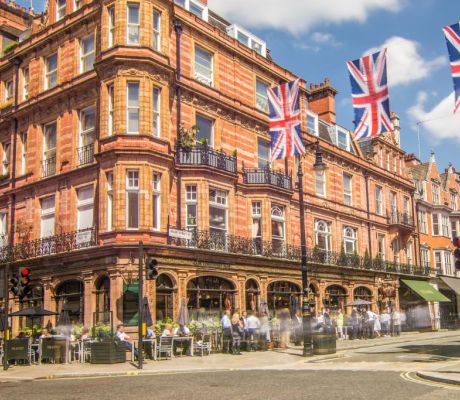 Is now the time to buy London property?