Tuthill Porsche – a family business – is renowned for restoring, building, and customising iconic Porsche 911 models from across the ages. The firm works on rally, road, and race 911s. We spoke to Richard Tuthill about all things 911, working in a family business and his best day’s drive. 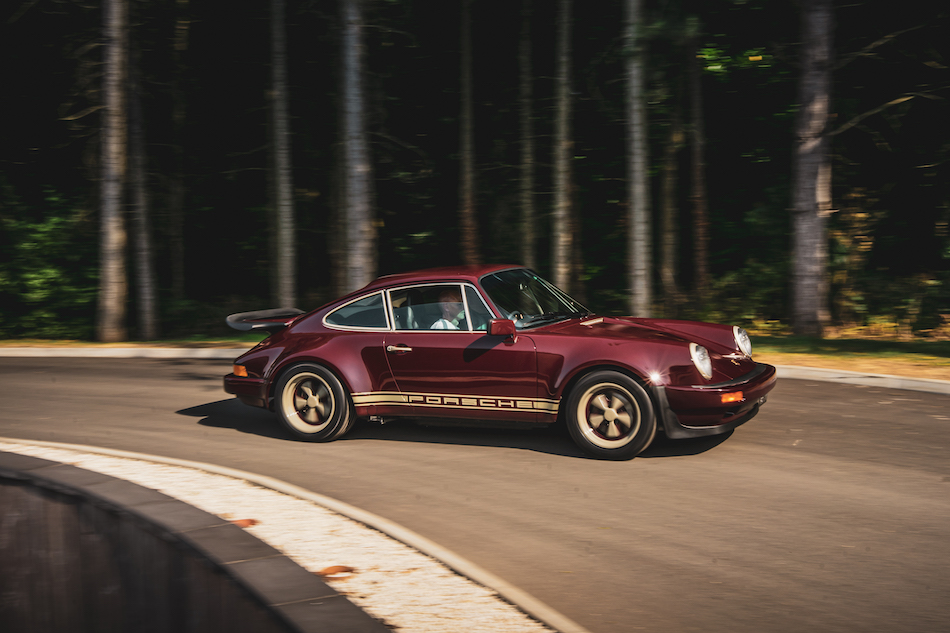 What did you do before working for your family business Tuthill Porsche?

I wasn't a brilliant student at school and ultimately ended up working for ProDrive, which ran the Subaru World Rally Team. I started working for them as a gardener and then worked my way up to become a driver, rallying in America. Then, in 2003, I came to help my dad run an event and never left!

Could you tell us more about the family heritage and how it has impacted the brand?

My father started out as a farmer, and early on, he went to Australia to experience working in farming over there. When he got there, there was a seasonal drought, and he had to switch to being a mechanic, which was probably the start of his story with cars. He also started driving, later travelling the world, ultimately doing the London–Sydney Marathon.

We're brilliant at what we do, and we have real heritage – Tuthill Porsche started adventure and competition driving around 1977. We're perhaps quite subtle in our approach to marketing and what we do, in the sense that we don't shout about it from the treetops. But we're real doers – When people want an adventure or an experience in the car, we deliver it to them in the best and fullest way we can, which resonates with our clients. 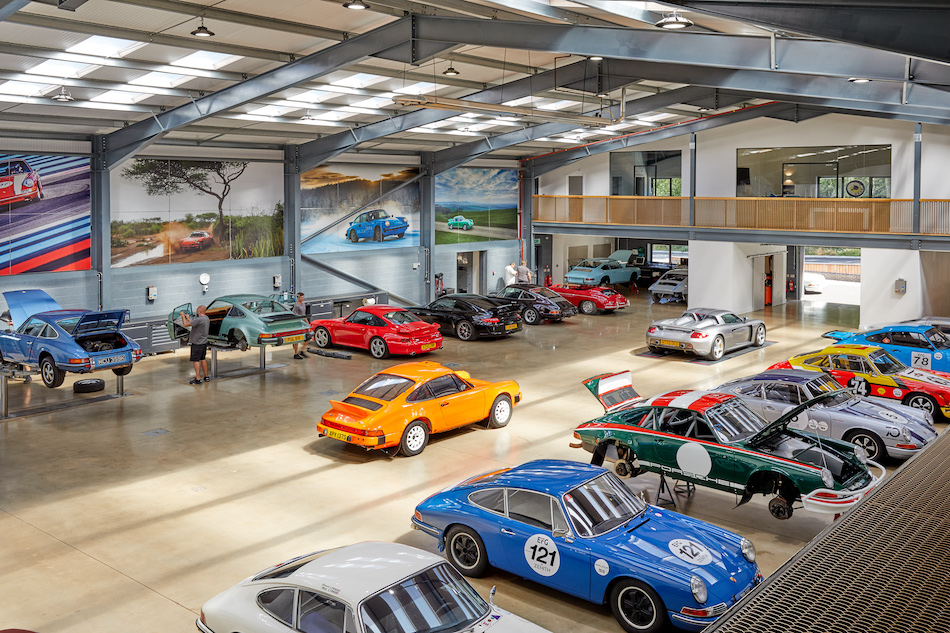 How does working with your family impact the development of the business?

My father is 75 now, and I entered the business at about 26. We have the same challenges as any family business – there are some truly wonderful moments and then situations when you butt heads, and it's a struggle. Sometimes, working in a family business is tough, but when you come out the other side of inevitable disagreements, there are incredible highs, and you thrive as a family.

I rely on my father's technical knowledge – he's the best in the world at what he does, and his knowledge is hard-earned and picked up over a lifetime. On the other side of that, I'm younger and have a different view on how we work with clients and what we offer them. Together, those things complement each other wonderfully. There are moments where generational change can be a struggle, but inherently, I believe that family businesses are a very good thing for the family and the people they serve.

Why did Tuthill Porsche decide to specialise in the Porsche 911?

Porsche is one of the most successful car brands in the world, both for road cars and motorsport. The 911 was first built in 1964. It's still being produced today, and it's evolved over all those years. We don't have an official association with Porsche, but we've been working on Porsche 911s since we were founded. It’s something pretty special to have a specialisation as deep and long-standing as ours with the 911, yet we still learn new things about the car every day. 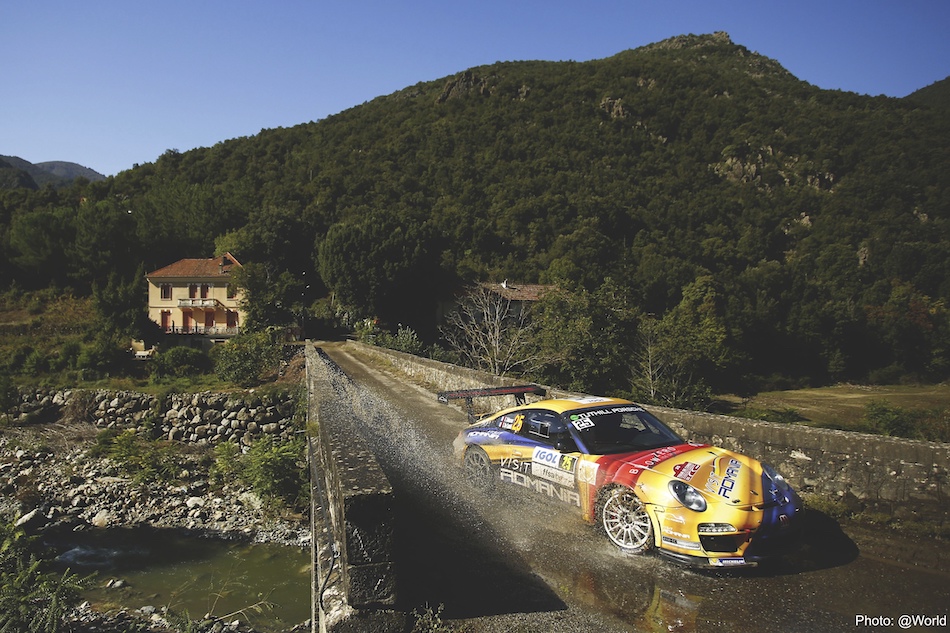 What makes Porsche 911 timeless, and why do you think this car has maintained its appeal through the decades?

No other car has the appeal of the 911 – I think it was ahead of its time in 1964, and it's wonderful that Porsche continues developing it. It's a testament to how brilliant it's always been as a car. When you have a company like Porsche that continues to evolve the 911 over time, it just keeps on improving. Competing companies bring out new models and then reconfigure them over time – changing where the engine is or the seating arrangement; it's a process of testing and learning. Conversely, Porsche made a brilliant car and then evolved that over time, making it unrivalled in that sense.

What was the first car you worked on?

A VW Beetle, which I drove around a field on our site. I managed to roll it over, which meant I had to fix it, so it was the first car I ever worked on.

What does building your own car entail?

An enormous amount of work and long hours! But it gives you a real sense of pride that you've created something. That creative aspect is special to us here at Tuthill Porsche: we create cars, and then with those cars, we create experiences. Those experiences come from amazing trips with brilliant people in brilliant cars.

The slight downside with competition cars is that you build them, and then wreck them, so you have to rebuild them all over again, which can be a challenge! 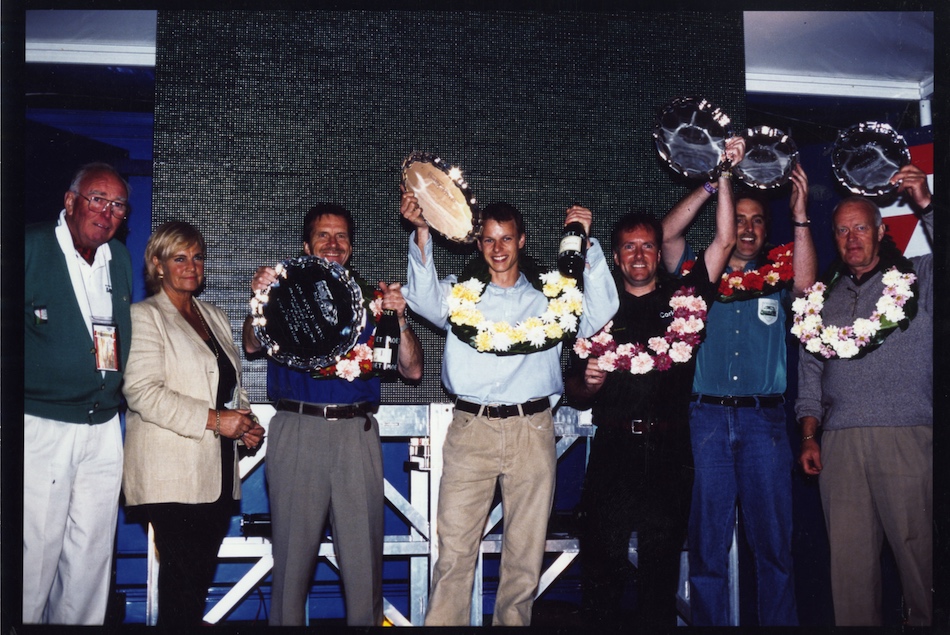 You used to be a former race driver and co-driver; can you tell us a bit about your career in that field?

I had a relatively successful driving career. I was British Junior Champion, and I finished second in the British Production Cup. I have also won four international rallies in America. As a young man, I was living the dream, driving as fast as I could all over the world. It's very hard to get right to the top of the sport, and when I realised that that wasn't going to happen for me for various reasons, I decided to step away. I wanted to do something at the highest level or not do it at all. There's a lesson there, I think – if it looks like you aren't going to achieve your dream in the way you want to, then it's ok to move on and do something else where you can be top of your game. I like to think that's something I've achieved.

What has been the most memorable race you have done?

As a driver, winning your first race is always a wonderful moment. But then you want to win every time, and it changes from being a hobby to something you must work at. So, in some ways, my first win was the most memorable.

My first international win was in Chattanooga, Tennessee, on St. Patrick's Day in 2001. I hadn't made a name for myself then, but a TV show interviewed me, and I told them that I was there to win, which they thought was outlandish! A fellow competitor was a great man named John Buffum, who was in his sixties at the time, and I told the TV interviewer that if I couldn't beat him, I wouldn't continue competing. I won 14 out of 17 stages, and I beat the Factory Subaru Team. St. Patrick's Day is also my wife's birthday, which made it even more special. 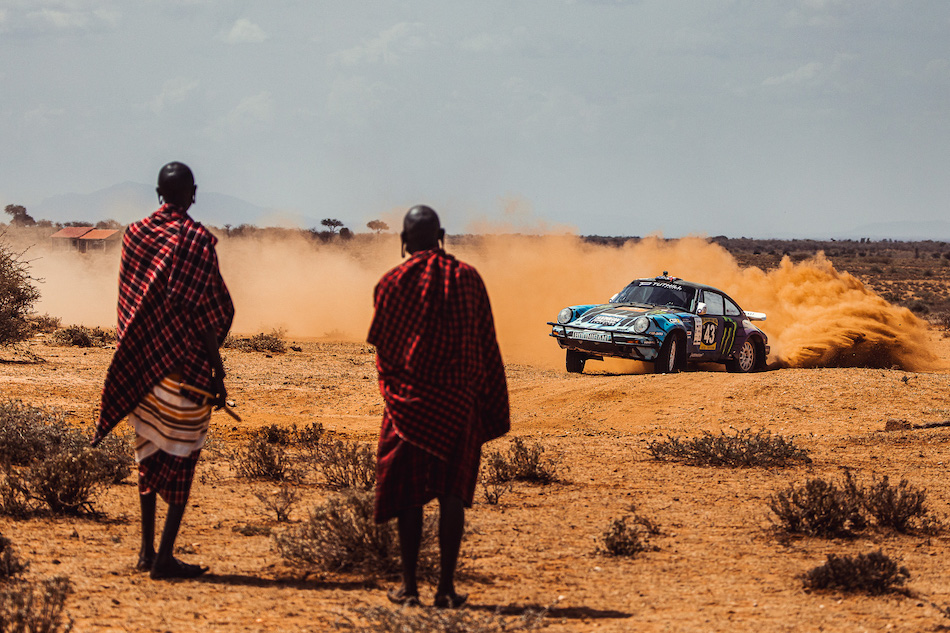 Where do you most enjoy driving in the world?

I've driven all over the world, but I love Africa – Kenya in particular. It's so special for many reasons: the colour of the roads, the landscape, and the people – it's a wonderful place to drive.

What is the favourite car you have worked on?

It's an impossible question to answer! Obviously, the Porsche 911. A standout, though, is a 997 Cup car that we went rallying with. It's the most produced race car of all time, and we prepared it to go and drive in Wales. It turned out to be the best day of driving I've ever done.

More recently, we produced a bespoke, one-off, no-regulation car that we produced in collaboration with Singer Vehicle Design – it was such a fantastic car – the stuff of dreams! 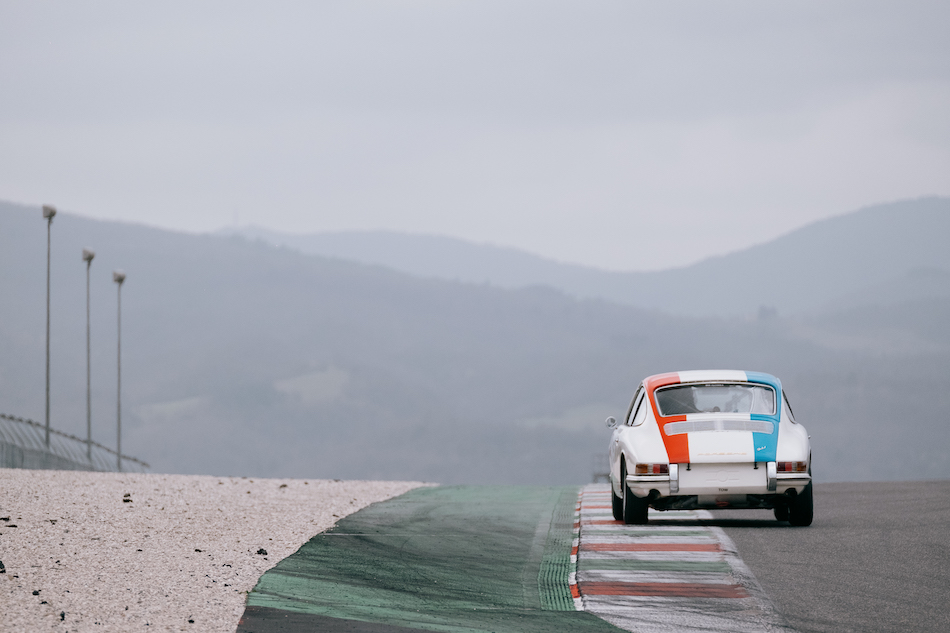 What challenges and opportunities does Tuthill Porsche face with the growing demand for more sustainable cars?

We ran a car at Classic Le Mans this year with sustainable fuel, so it's something we can do, and I talk to my children about how important sustainability is to them. We can electrify these cars now, so that's one part of the puzzle. But I also think of it like this: we recycle existing cars. Many of the 911s we work on were produced a long time ago, and their carbon footprints have long been absorbed. We give older cars a fresh lease of life, they can continue to be driven indefinitely – which also has enormous value.

I believe the combustion engine will live on – it's a beautiful thing. However, I also think we will see these engines running on sustainable fuel: the best of both worlds. 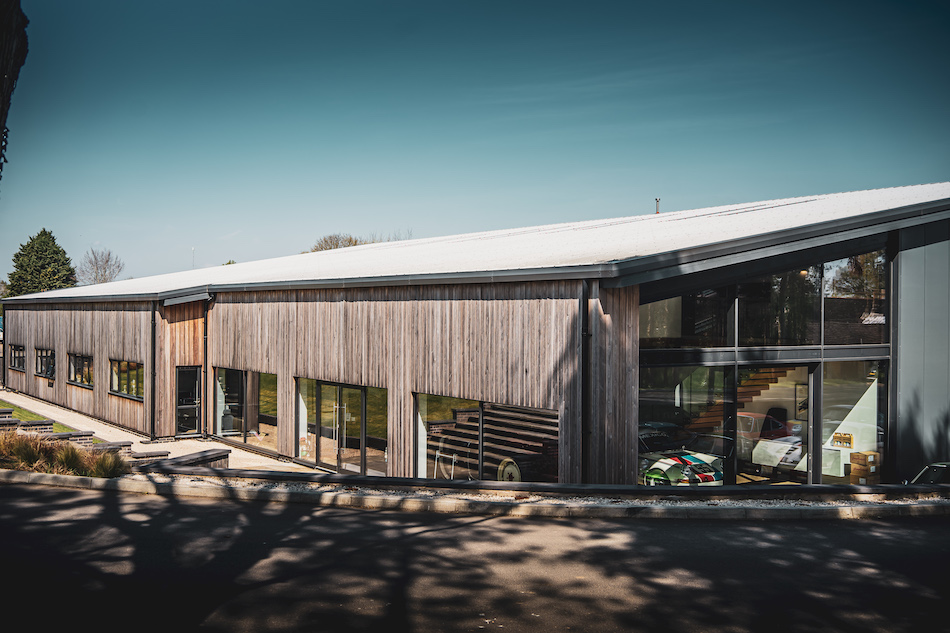 And finally, what's next for Tuthill Porsche?

I have a new scheme for road cars, which I hope will turn the traditional road car restoration model on its head. We will be able to restore cars more efficiently, create better cars and make the process more fun for our clients.

We are also continuing to give people better and wider-ranging experiences. People want to crack on and live and enjoy life - especially after the pandemic. By owning a car, you can access unique experiences that come with great memories and friendships that open your horizons. So, we'll continue to create these unique driving experiences for our clients all over the world.