West Contemporary, a London-born art consultancy and gallery specialising in contemporary artworks from a plethora of leading names in the multi-billion pound art industry, happen to share many characteristics with Enness Global, and an almost strikingly similar trajectory.

Both founded within the tumultuous economic climate of the mid 2000’s and with shared ambitions of creative solutions for clients - both businesses work with an international clientele that is rightly expectant of quality and unblemished service.

With a joint understanding of their role in delivering hassle-free assistance for hardworking and in-demand people that need to be able to trust and rely on the ability of those they work with, both companies comprehensively achieve this via a network of important partnerships, building beneficial relationships to serve clients and by using unrivalled expertise to find innovative solutions and advice, using decades of collective and hard-earned experience.

Liam West FRSA is the founder of West Contemporary, and one of the most prominent names in art brokerage today with consultancy credits that include The Royal Albert Hall, Claridges, The Corinthia, Dubai Opera House, the London 2012 Olympics, Goldsmith’s Contemporary, and very many more. Today, he reveals his 5 Artists To Invest In, an eclectic mix of mostly British names, all of whom have a worldwide collector base and have received West’s own seal of approval.

‘I’m confident that if I had written this list in any of 1981, 1991, 2001 or 2011, I’d have still included Mick Rock. And I’d have been right. A sustainably increasing value of his photography prints, known for their high standard and artist-created quality, Rock was the official photographer of David Bowie and has worked with Freddie Mercury, Iggy Pop, Lou Reed, Debbie Harry, The Ramones, Ozzy Osbourne and pretty much everyone else. We exclusively released MIDARO, a collaboration project between Mick and Fin DAC, this year – all of which sold out within 3 minutes’. 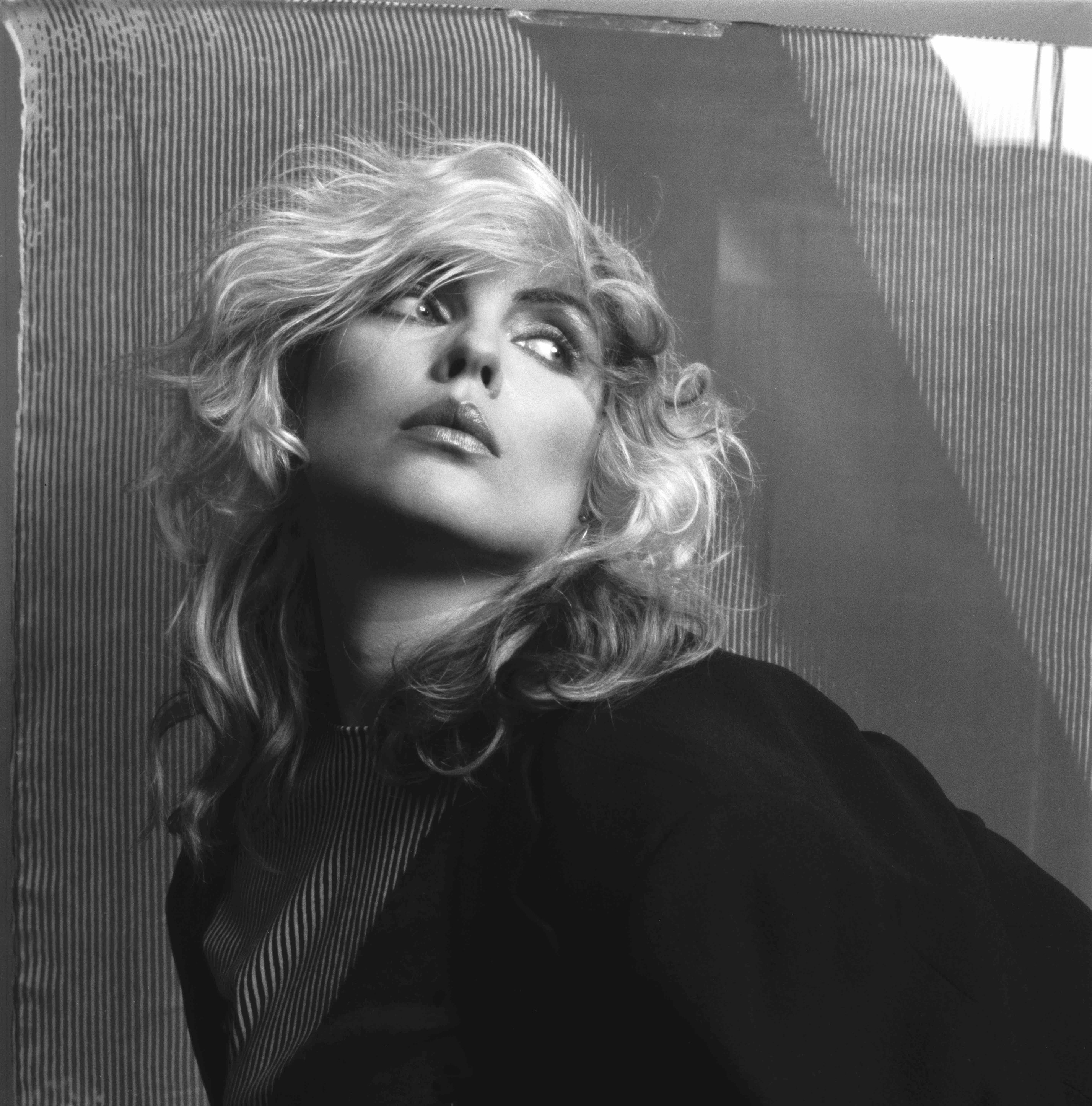 ‘One of the most impressive sculptors in the world today, Beth’s manipulation of traditional materials such as bronze and marble to create a light-hearted, but often serious social commentary have afforded her great acclaim and investment value. Not only has she worked with Sir Norman Foster on the Millennium Bridge and Richard Rodger at the Tate, Beth’s star quality extends to business as the proprietor, alongside her chef husband Tom Kerridge, of The Hand and Flower – the only 2 Michelin-Star pub in the world. Beth’s work is timeless, classic and inimitable. The lure of her work today, its value both financially and artistically, will only be eclipsed as her impressive career continues. We had the honour (and challenge!) of handling the transportation of Beth’s 16ft marble ‘Dhow Sail’ from Italy to Dubai, so, like Enness, we know a little about service!’ 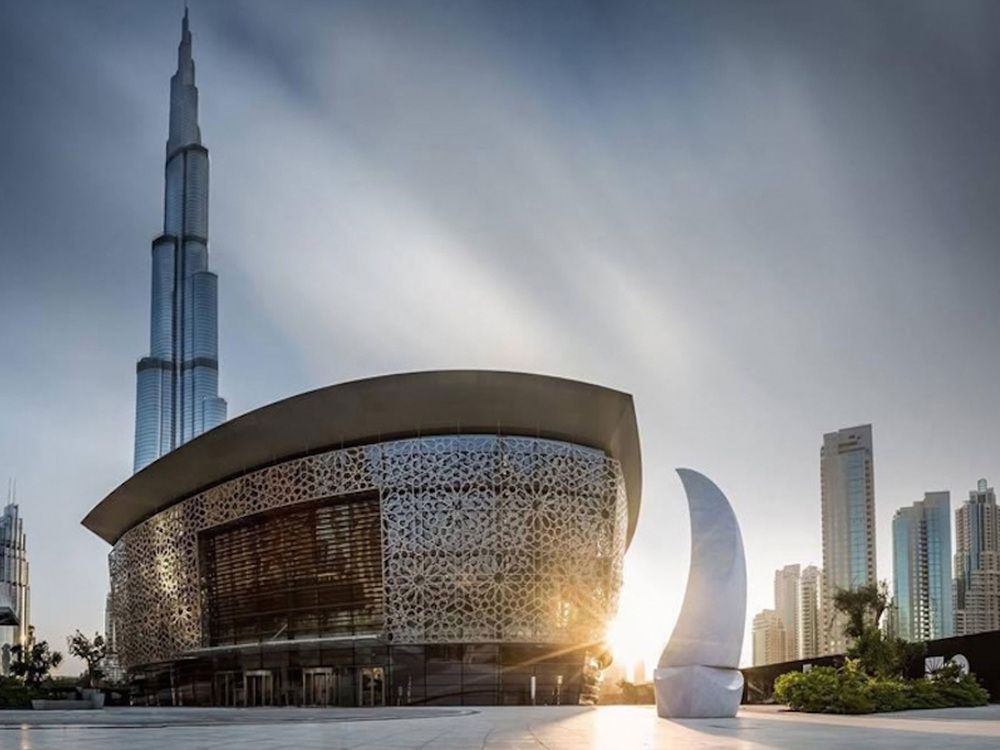 ‘Easily one of the most collectible artists working today. Often, the public or collectors conflate collectability with investment potential, however, as we have seen ourselves – Fin’s ‘urban aesthetics’ look, an atypical spray paint style, promotion of female empowerment and rising street scene name internationally has correlated with an increase in value that doesn’t look to be slowing down. Alongside our MIDARO work with Fin and Mick Rock, we devised ‘24’, a once-per-hour-for-twenty-four-hours vault sale of rare secondary market works in 2020, each piece selling within minutes for often double its original price point, a reassuring note for ‘collect to invest’ types'. 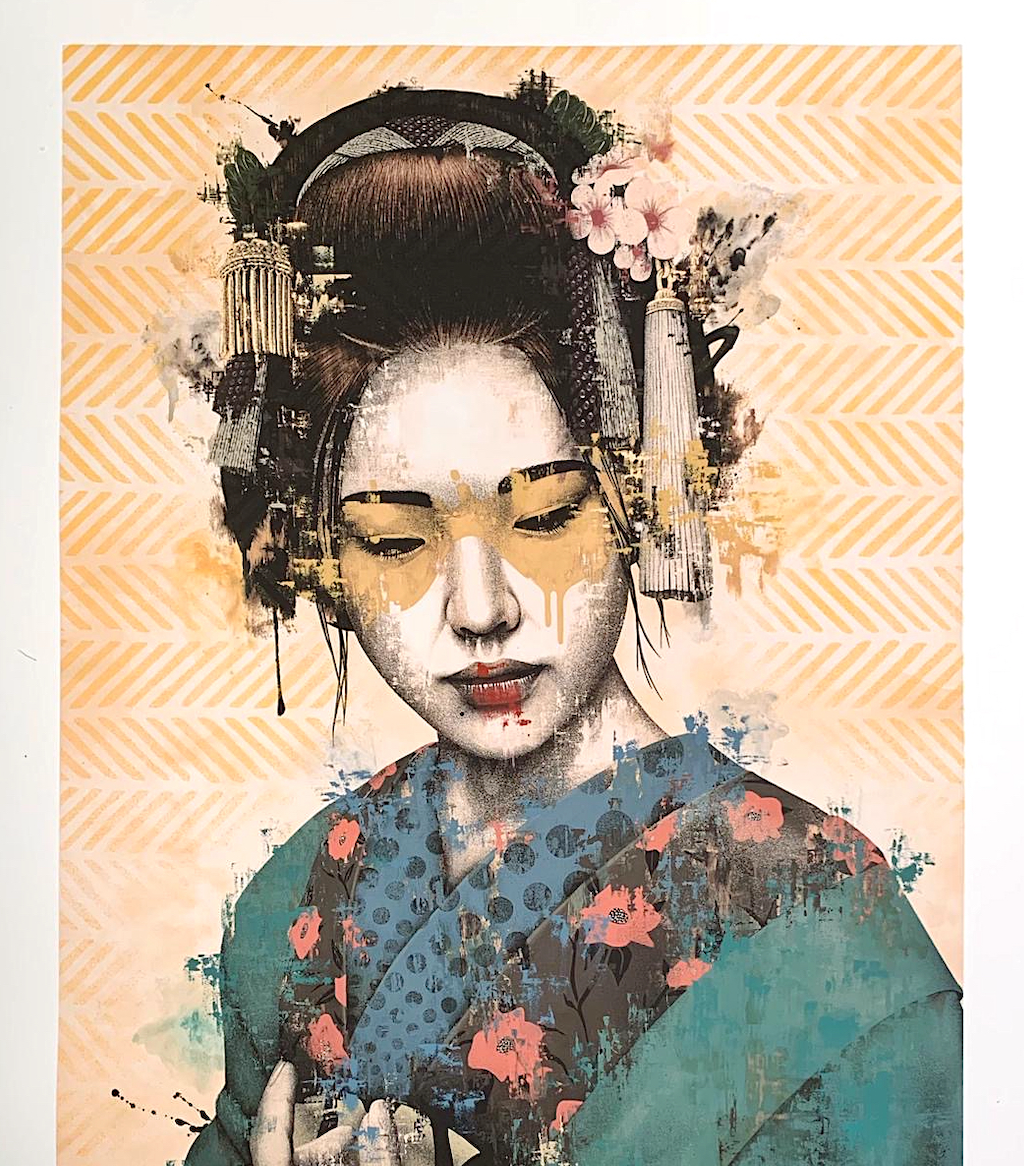 ‘It’s difficult to eloquently describe just how potentially impressive the road ahead is for Chris Moon. We have had six sold out shows to date with the artist in London and New York, each compounding the success of the last. The self-taught painter, a favourite of traditionalist collectors with a modern penchant tells deeply personal stories of place and landscape. In 2018, we co-produced ‘An Artist’s Eyes’, a feature length documentary on the artist that hit cinemas across the UK, directed by Jack Bond – whom has also directed a film on Salvador Dali, not the first time Moon and Dali have found themselves in the same sentence. Moon often reworks and reworks his paintings, meaning the process is intricate and demanding and can result in availability of works being low and exclusive. This isn’t a bad thing though!’ 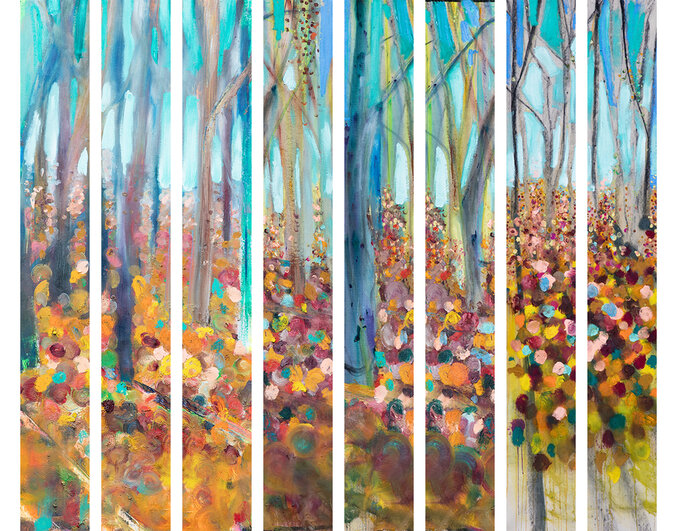 ‘Where to start with Robi?! His CV includes being Aston Martin’s ‘Artist in Residence’, being named as one of the ’15 Top Creatives in the UK’ and honoured by the Daily Telegraph in their ‘Amazing 15’ Arts & Culture section as well as worldwide exhibitions - but his work and lure is developed beyond his many accomplishments. Based upon sacred geometry and the origin of the petal shape within, Robi creates abstract, mixed media pieces – often upcycling card or vinyl records as an overriding message of sustainability, highlighting the topic of consumption in the 21st century. Robi’s work, although often bought by repeat clients, has a uniquely distinctive wow factor, meaning we often sell works to collectors that are then installed over several homes to allow them to be hung on walls singularly, something clients of Enness will hopefully appreciate’. 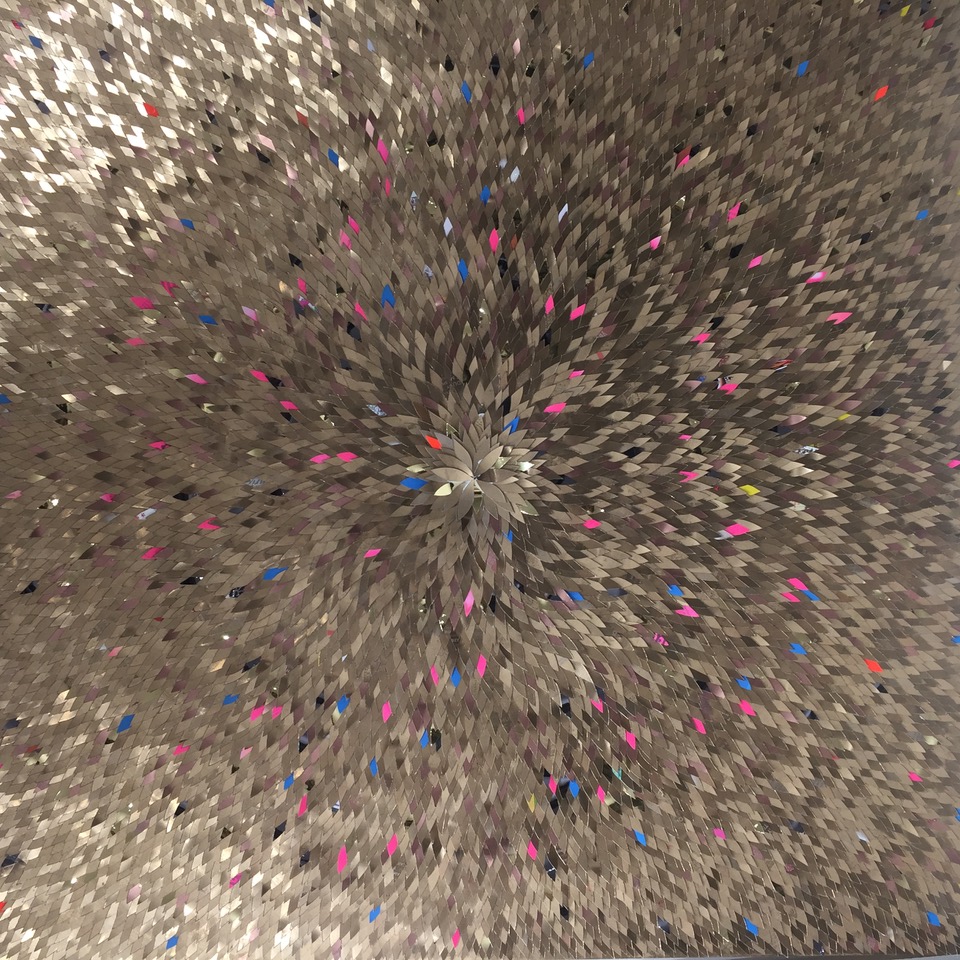