You’d be forgiven for being unsure if Mick Rock is the artist, or the art.

When you’ve directed four of Davie Bowie’s music videos before MTV was even a thing, taken the album cover shot that inspired Queen’s Bohemian Rhapsody, led the photography on the iconic Rocky Horror Picture Show, had a 2016 documentary on your life exhibit internationally and have a phone book that resembles a who’s who of rock ‘n’ roll royalty – you reach a level where it is hard to tell if you’re documenting the history, or if you’re the history itself.

The perfectly named Mick Rock, is both. 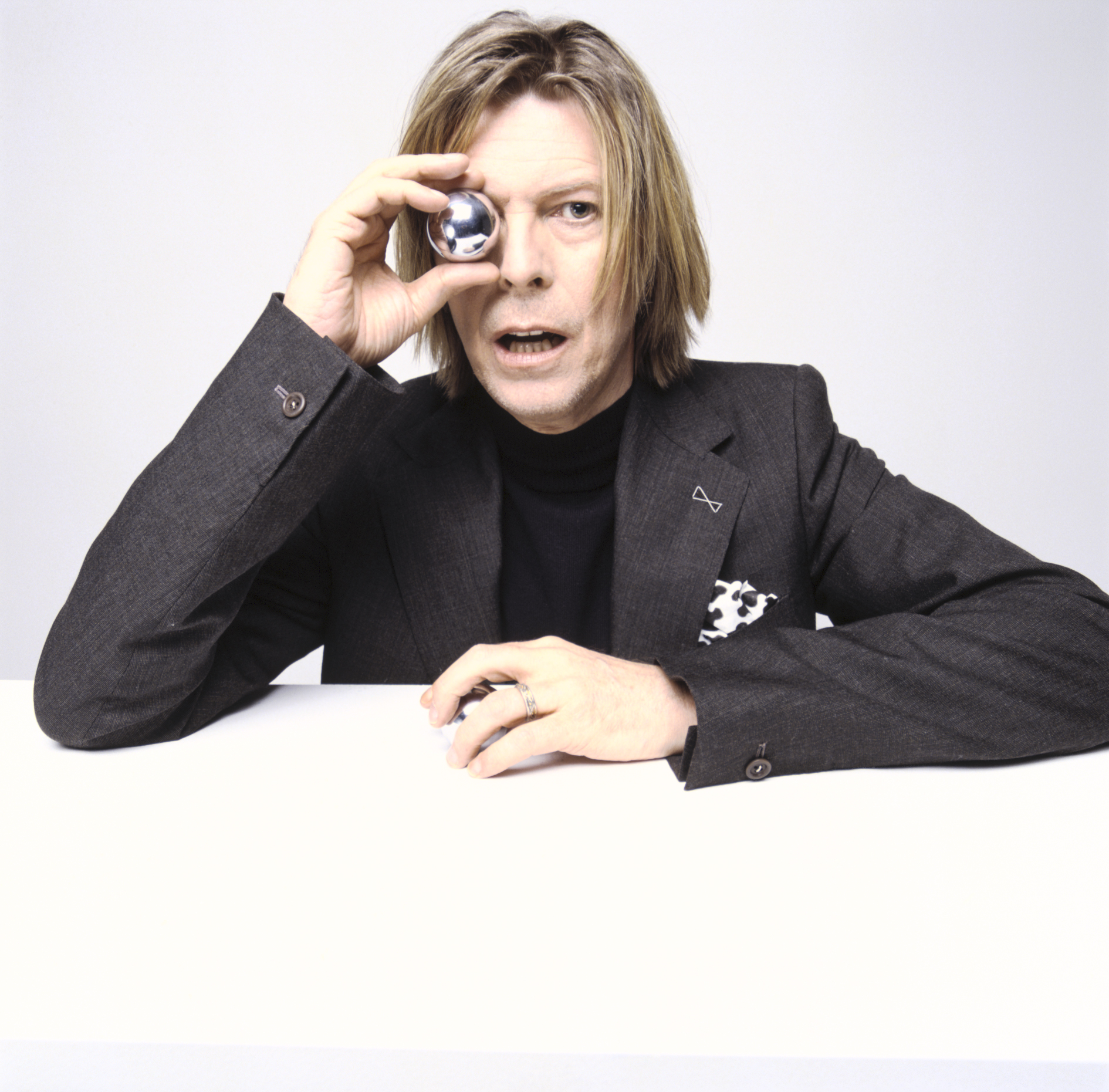 With an undeniable footprint on musical popular culture over six decades, the London-born and New York-based photographer’s legendary status is hard earned and long delivered. A favourite of art collectors internationally, Rock’s ability to capture a subject transcends beyond portraiture, cultivated by delivering imagery of the person that is both recognisable to adoring fans, and also recognisable to the artist themselves, beautifully endorsed by David Bowie whom remarked; ‘Mick sees me the way I see myself’. Praise indeed from the global superstar that saw fit to ask Rock to serve as his official photographer for many years.

Catching that essence of a subject is something Mick does like no one else. He recalls fondly one of his most famous subjects, during her formative years, and as seen in the image here titled ‘Debbie Harry NYC 1978’; “I’ve done a number of photoshoots with Debbie over the years. This was the very first one in the autumn of 1978. I’d had lunch with her and Chris a couple of weeks earlier to discuss. Blondie had just released their latest single ‘Heart of Glass' in Europe where she was already a star. Now they were prepping their US Release. This would open up the world for them. She was of course deliciously photogenic and like my old friend David Bowie, it was nearly impossible to take a bad frame of her. She was fun to shoot and the results were spectacular. One of the photos ended up on the cover of Penthouse Magazine in February 1980. The black and white photos were hardly seen at the time; the colour photos garnered all the attention. Somehow the black and white ones have acquired greater charisma over the years.” 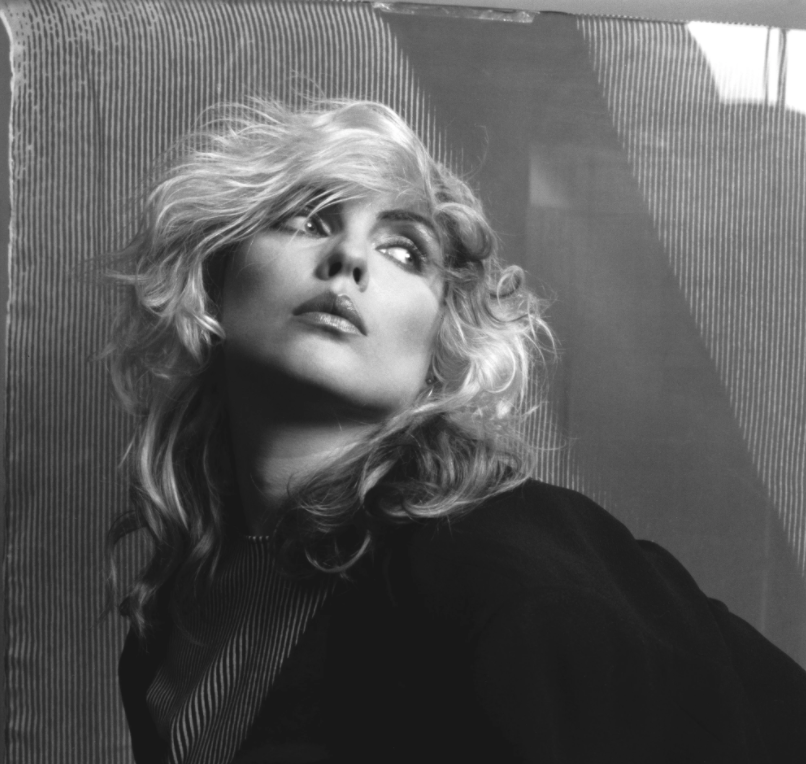 This relatability forms part of the Rock appeal. No matter where your preferences lie, he finds a way to connect you to the art. Collectors of all tastes, be they pop art enthusiasts, landscapes aficionados, photography followers or any other genre can find a home in Mick Rock’s work. This broad appeal extends to the backgrounds of buyers too, notably evidenced by the fact his art can often be seen to embellish the most diverse of expensively assembled collections, and also be the first purchase for younger buyers – sometimes even young enough to be enjoying a nostalgia they may have missed out on seeing in person.

Often presented as ‘The Man That Shot The Seventies’, this honoured title is actually a little outdated, unlike the artwork itself. If we trade out ‘The Seventies’ for ‘The Music’ we may be telling a more truthful story as Mick Rock continues to be a highly desired name to be shot by, a badge of honour for those trying to achieve the accomplishments of Rock’s other subjects. 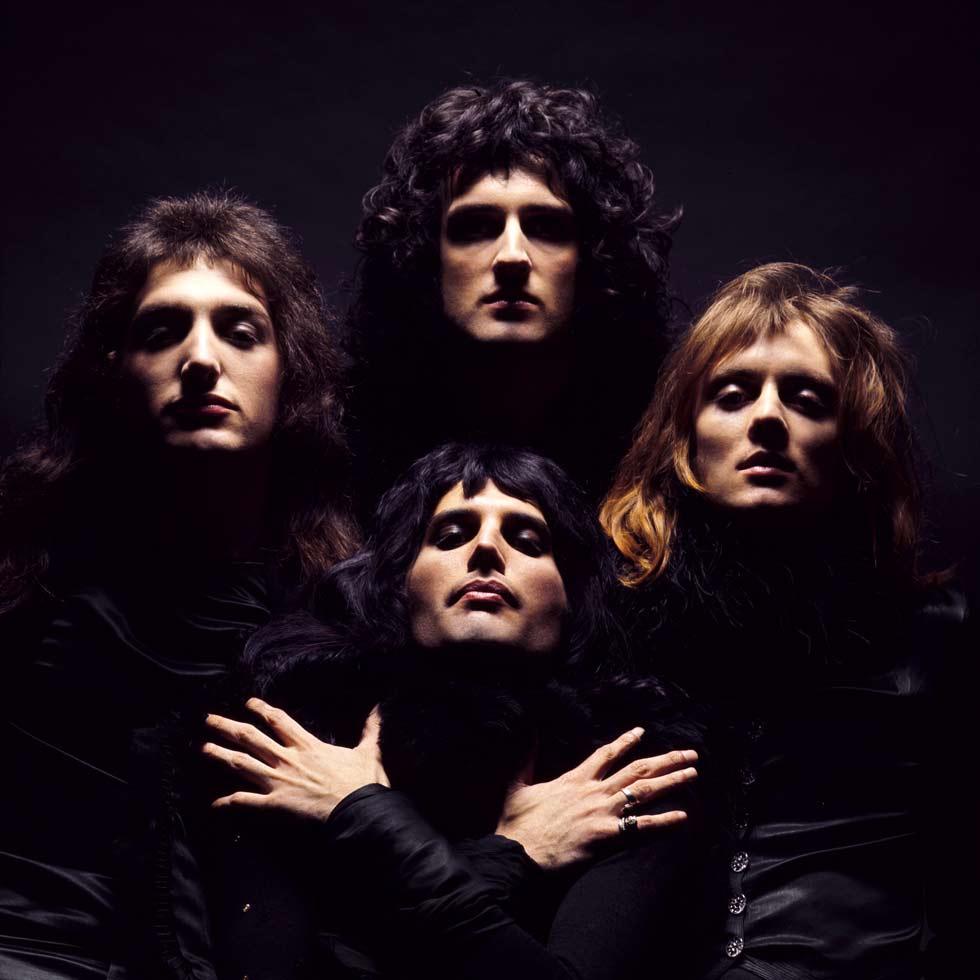 Emerging art collectors may spot the photographer’s style in his work with the likes of Miley Cyrus, Lady Gaga, Snoop Dogg, Nas or Kasabian – proof that just one decade of work simply cannot contain the evergreen Englishman as he continues to find new audience. Experienced collectors may already be aware that their fine art investments, maybe even enhanced by Rock’s extensive body of work, can potentially be used to finance property. Lenders can often be interested in multiple artworks to lend against, as opposed to individual pieces – something readers can speak to the Enness Global team about at any time.

A staple of art investment portfolios by UK-based gallerist West Contemporary, with MD Liam West recently citing Mick as one of his top 5 artists to invest in within our lifestyle pages, Mick Rock is a man used to working with stars. All evidence points towards his own star, like his investment potential, shining even further.