Interview with Ryan Bish, CEO of The Cream Group

The enigmatic Ryan Bish, founder of The Cream Group, is a young successful entrepreneur making waves across the hospitality and F&B industries. Starting out on the London nightlife scene as a promoter, before his own genius led to the creation of the unique brand Cirque le Soir. Since Cirque le Soir's remarkable emergence, Ryan Bish has gone on to open several other clubs' in the capital and further afield including Dubai and Shanghai, as well as successful forays into other industries.

With an array of exciting and fantastic brands, The Cream Group is now identified as one of the most creative, innovative groups in hospitality. Starting out in London nightlife, it wasn't long before the Cream Group opened international venues in Dubai, Shanghai and Mykonos. Here, Ryan talks to Enness about all things luxury entertainment.

What has the past year at the Cream Group been like?

Our nightclubs have been closed for over a year but since opening the spends in the club have doubled, if not tripled which just goes to show how high the demand for nightclubs to return over the covid period has really been. Our plant-based burger chain, Neat Burger on the other hand was thriving throughout lockdown as more and more people were ordering food to their homes, and the demand for plant based options are constantly increasing.

You have three new venue openings planned - could you tell us more about that?

We have WYLD, in Hilton Park Lane which is the world’s first eco-friendly nightclub. We pride ourselves in using recycled materials and we plant a tree for every bottle sold through a partnership with Eden Projects to help fight climate change.

The Windmill Soho is an iconic landmark which we recreated with a 10 million pound refurbishment, and have transformed into a venue for dining and modern day cabaret, a members lounge and a nightclub which is due to launch at the end of September. The feedback has been overwhelming so far and this is something London has been needing for a long time, it is very exciting.

Finally, we are opening a 70,000 sq ft concept in Manchester. Half of it will be a food court based around London’s most popular food concepts and the other half will be a new concept we are calling Adulthood. This is something new that has never been done before, involving competitive socialising, gaming, and other immersive activities.

What cities would you say are the current nightlife hotspots globally?

Miami since they are forward thinking and have stayed fully open while the rest of the world was closed, and Mykonos was also a very popular destination this summer (again), but was unfortunately shrouded with covid restrictions, so not quite its usual atmosphere. 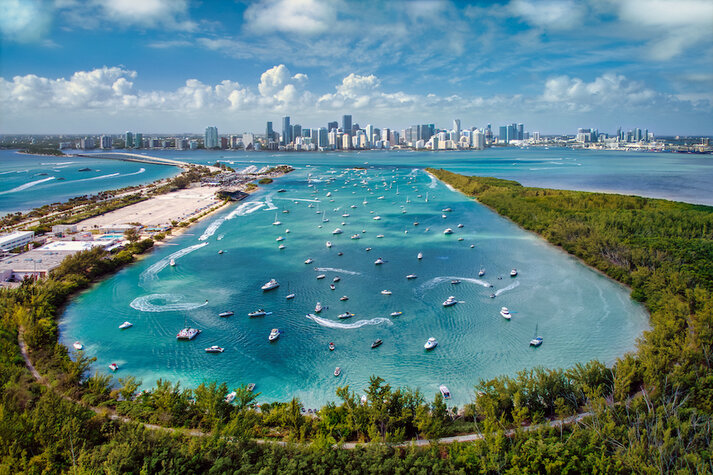 What trends are you seeing emerge across the hospitality industry?

The expectations of clients are a lot higher nowadays and we are seeing more and more live entertainment and live music becoming very popular.

Plant based options are the future of food. Not only does it take into consideration the environment but also personal health benefits and of course the welfare of animals. Nowadays technology is so advanced that the difference between our vegan options and real meat is unrecognisable which makes choosing plant based a no brainer.

Do you have any plans for further expansions in the future?

Cream has an extensive expansion plan with many more venues in the pipeline. This is not only focused around nightclubs, but also brands with competitive socialising areas and so on.

Neat Burger is on its own trajectory and has 15 sites signed due to open over the next year. In addition to this, we have signed multiple franchise agreements, and we are due to start launching Neat Burger across the globe. Very exciting times ahead.

And finally, what are your personal property aspirations?

As most people will agree, during the lockdown the need for a larger property with outdoor space started becoming more attractive. This summer I purchased a larger property in Surrey which I am in the process of renovating. My next purchase will probably be a holiday home in Dubai or a European destination. 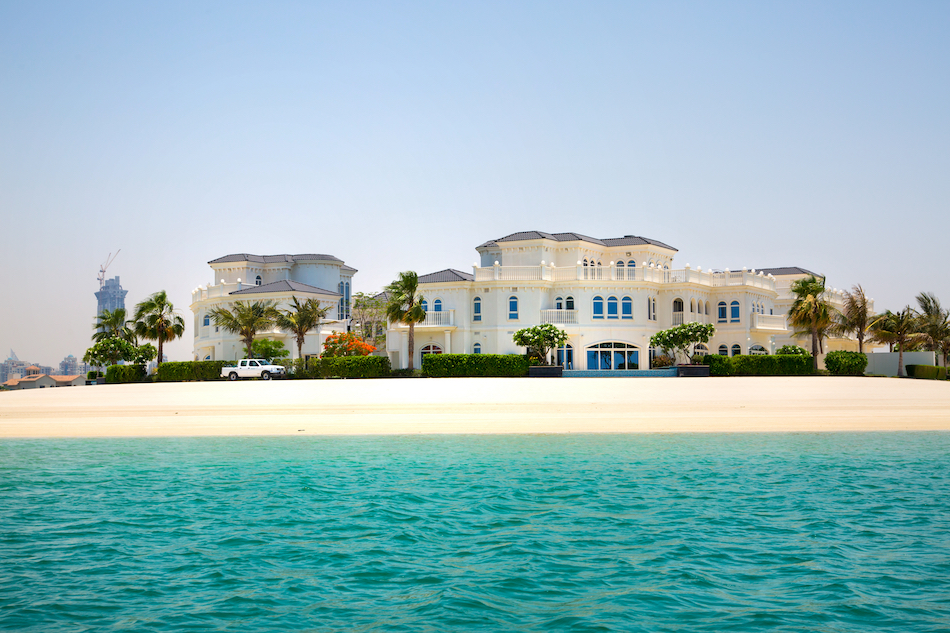