Nick Leighton, the founder of the company, explains where his passion for fine art stems from and why it makes an excellent investment.

1. Could you tell us about your background and where does your interest in art originate?

My mother had originally worked in a gallery in Bond Street and she took that interest with her and it rubbed off on my father who, when retiring from the Navy, decided to open a gallery in Cheshire. He ran that for many years focusing on the work of 19th-century painters from the North West of England. We would receive auction catalogues every day and I'd spend my time as a young boy studying them and comparing the estimates for the paintings against others I could find by the painters in the price reference books like Millers Guide and the Art Sales Index annual publication. I had a sense of frustration then that my father would only be interested in things that fitted his gallery rather than other paintings which appeared more beautiful and better investments. 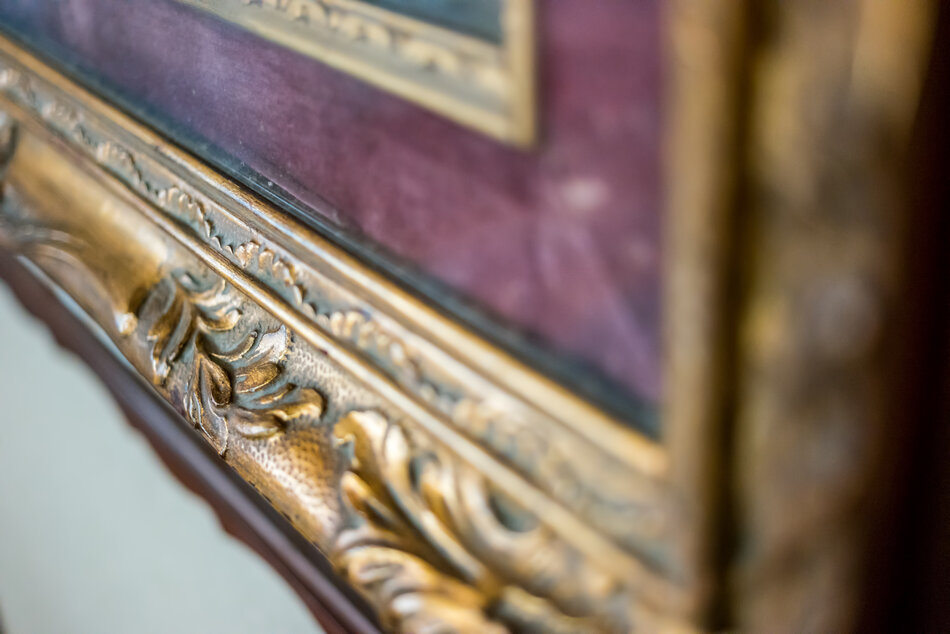 2. Why did you set up Leighton Fine Art?

When I was working in VC backed start-up businesses through the late 1990s and early 2000s, I had begun to have enough money to invest in art as a part of my long term financial planning. The fact I knew about the market and how to buy well made it an obvious investment route. My own collection became so big that I had nowhere to house it so I had to start selling some of it - the profits came as I had hoped and that inspired me to leave corporate life and deal in art as a career.

For around the first 10 years, I was involved in the business we focused on British and Irish paintings from the 18th - 20th century. In 2010, I decided to visit the Hotel Drouot in Paris on a leisure trip to the capital. There I saw a wealth of art being sold that mesmerised me! The paintings that spoke to me were those from the late 19th and early 20th century and from that moment on I switched my world from London to Paris and France in general. I spent week after week there learning about the painters, the auction rooms, the antiques fair and building up a network of contacts and dealers as well as staff to work for me. I actually met my wife there as she was in the same business! 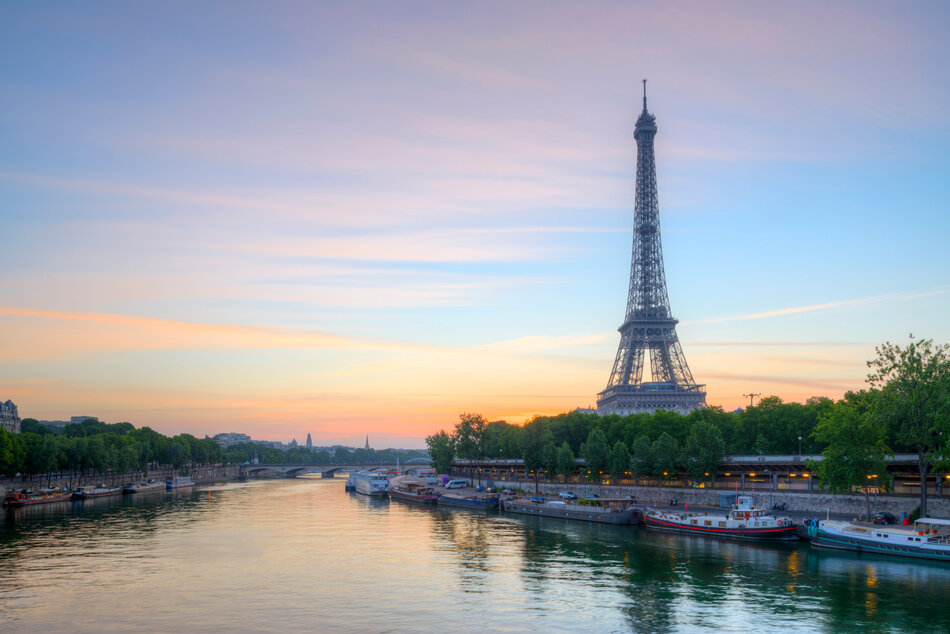 4. Based on your experience, why do you think people begin to collect art?

I think some people collect art because they want to make their life more beautiful and some want to invest for the future. The right painting for the right person can brighten their day and change their mood and often boost their wealth. Once you’ve started collecting then you will go through what I call the "palette refinement" you’ll start with loving X but in a few years your refined palette will only want Y. This is how the best collections are built - through knowledge experience and development of taste.

5. Who are your clients?

Our clients are global - they range from QC’s in Brisbane to tech entrepreneurs in California…..to the lovely old lady round the corner who just has to have that certain painting over her fireplace. Each one has his or her own reasons and rationales that dictates what he or she wants. 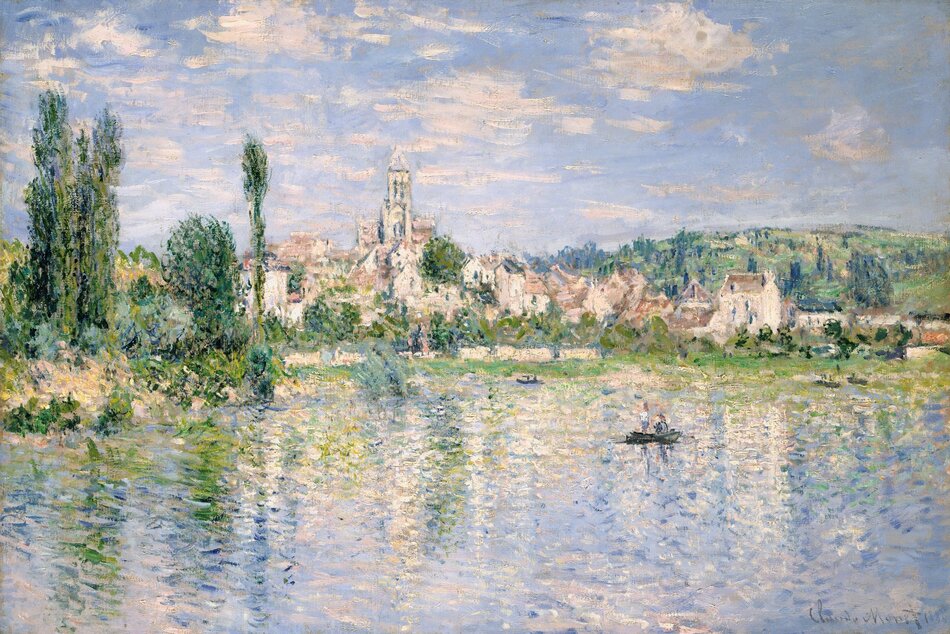 One of the great things about art is that it's a global commodity - unaffected by fluctuating exchange rates or underperforming economies. It has always been a solid source of gain for investors going back to the ancient Greeks who bought and sold antiquities. For the best pieces they invariably appreciate in value - there may be cyclical patterns but art is a finite commodity so long term it should always do well.

7. In what direction would you say the fine art market is heading right now?

The art market invariably has trends and fads but old master paintings have made a come back in recent years. The field of impressionist and post-impressionist art is actually in a cyclical dip right now compared to say 2005-2010 - it's actually a great time to buy in this field as prices are certain to increase as the cycle turns on the up. 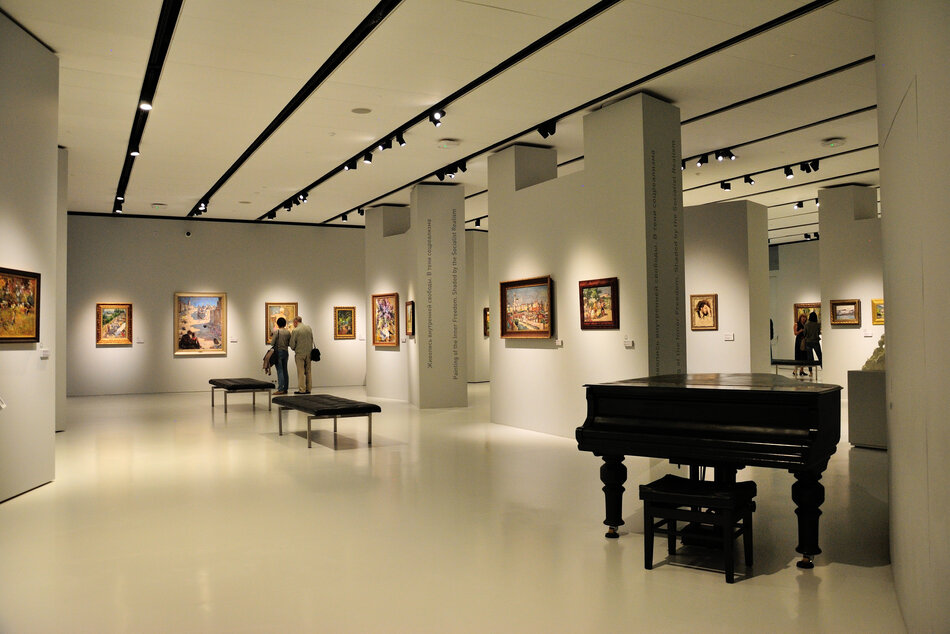