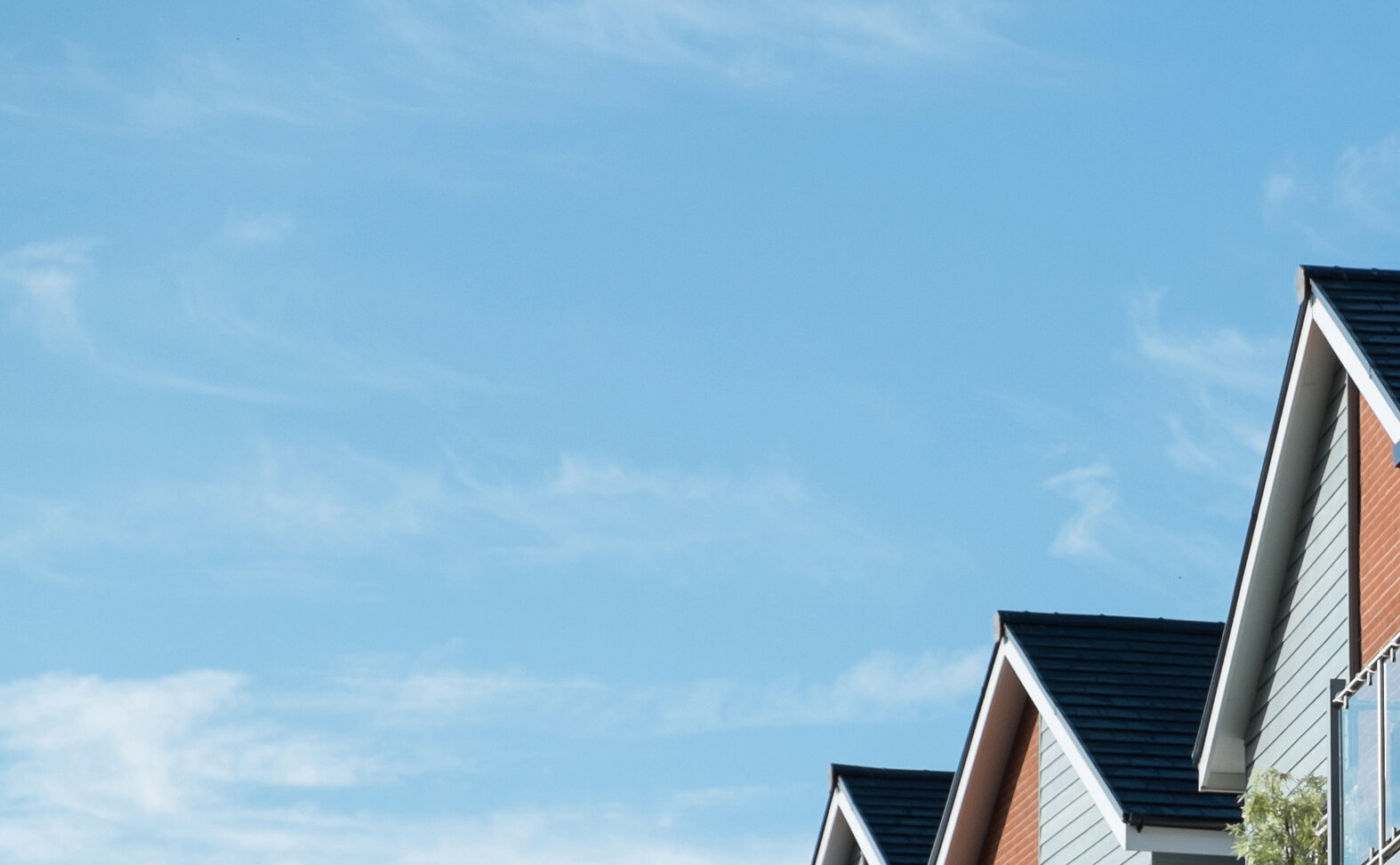 Jersey-based real estate investors often hold property through structures which allow you to access capital easily and streamline your rental income. Here’s how Enness can help you negotiate and secure property portfolio finance.

Property Portfolio finance is used by career landlords or those who own several properties. It’s beneficial to you to be able to use all your property to raise finance, rather than releasing equity from single properties which can be complicated to oversee and manage. Using your portfolio as a whole will usually mean it is easier to borrow and that you will be able to borrow more. 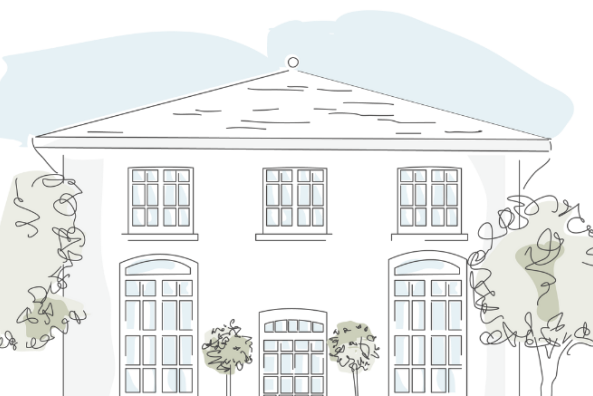 Using property portfolio financing, you will be able to release equity to develop or renovate property or to buy new property. Using all the properties you own to secure finance, you will find that there is more flexibility in what you can borrow. Using your portfolio, lenders can calculate affordability differently than against a single property, which means you will usually be able to borrow more.

That said, affordability will still be a consideration for lenders. The rules around how much landlords could borrow (especially in relation to using rental income generated from other property to cover mortgage repayments) used to be much less rigid. There was more scope for lenders to look at affordability holistically, considering global assets, overall wealth, and other income, rather than the stress tests and minimum cover that exist today.

Today, following changes introduced several years ago, lenders calculate affordability differently. As a result, there is much less flexibility for owners with a portfolio of property than there once was when it comes to borrowing.

After the introduction of changes to the way the UK calculated capital gains and corporation taxes, back in 2019 many non-UK resident property investors analysed how they held UK property investments. Fully transparent structures which support tax efficiency were a particular choice, particularly JPUTS – Jersey property unit trusts.

However your investment property is structured, Enness will be able to help secure property portfolio financing, whether that is through a partnership, special purpose vehicle or through a trust. With access to more than 500 lenders, Enness will be able to go straight to the source of the most competitive property portfolio finance, including those lenders that can cater to lending through offshore or corporate structures.

Property Portfolio Finance: What You Need To Know

Career landlords – logically – tend to use the proceeds of rental income to pay off finance on additional properties they have bought. For prudent and rational portfolio owners (most of the market!) this was generally a sound method. Most landlords are careful not to take on too much risk and they were consistently careful to not overstretch themselves in terms of what they were borrowing.

However, the government became increasingly worried about the number of landlords buying property and how much risk they were taking on. Concerns centred on how property loans would be repaid if a property lay empty. In a bid to mitigate this risk, back in 2016, the UK government announced changes that would essentially affecte how much career landlords were able to borrow.

The new regulations meant that landlords that owned four or more rental properties had to undergo more extensive stress testing than they did pre-2016. Lenders will also look more carefully at how you will afford to repay your property portfolio finance if one of your properties lies empty for any period of time.

Although rates can vary from lender to lender, most lenders will want to see at least 150% rent cover. The difference between what you are repaying your lenders and earning in rental income is designed to provide a buffer that landlords can use to lessen the financial impact of a property potentially lying empty. The margin is essentially meant to allow landlords to be able to build up cash reserves that they can fall back on if needed.

As well as ensuring that you have rent coverage of 150%, lenders will also want to look at your income generated from activities not related to rentals. Lenders can often request that landlords can showcase a minimum of £25,000 per year in income not relating to their property ownership business.

Many lenders offer property portfolio finance. If you are based in Jersey, Enness will be able to approach both local lenders and UK or international lenders (both bank and non-bank) in search of the most competitive rates and terms. The lenders that Enness approach will depend on your scenario, circumstances, and your requirements.

It’s worth noting that private banks and niche lenders operate differently when it comes to property portfolio finance. There are great deals to be had from high street lenders, but sometimes the underwriting, affordability and stress testing can be relatively inflexible.

For their part, private banks and niche lenders can look at worldwide income and assets to offer you a more competitive deal, which is always worth considering. In some cases, Enness can arrange portfolio property finance if you have no regular income but significant assets, wealth and rental cover. 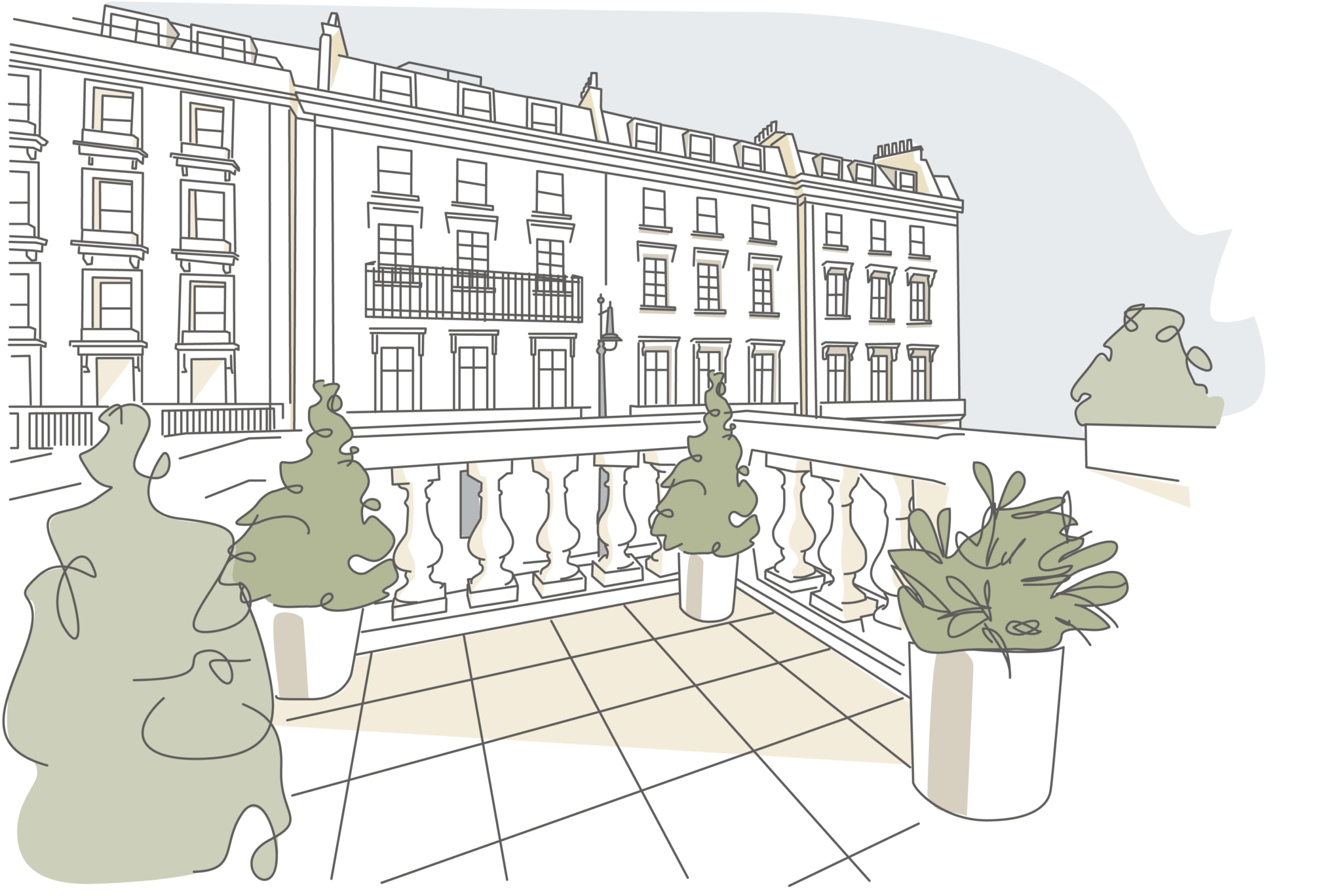 Whether you wish to buy property or release equity from real estate in Jersey, or if you are expanding your portfolio in the UK, Enness will be able to help. However you hold your property, whether you are just starting out as a career landlord or if you have already amassed a portfolio of property, Enness will be able to secure the very best rates and terms for you.

With access to more than 500 lenders, Enness will be able to go straight to the source of the most competitive finance package. Your broker will also be able to introduce you to specialists and advisors who can support you in structuring your property portfolio, if this is helpful. 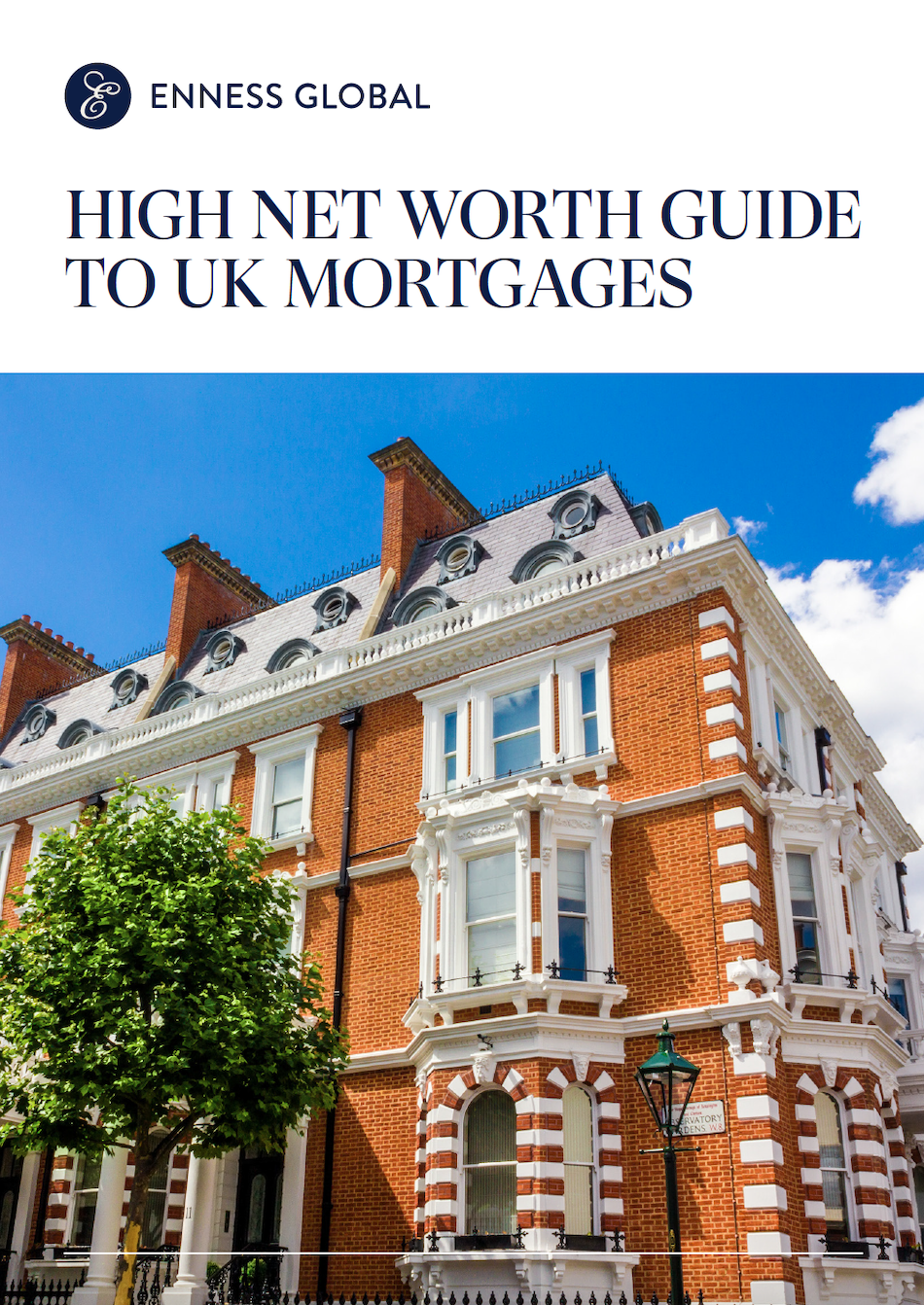 The UK is home to one of the most liquid, competitive, and complicated mortgage markets in the world.

There are hundreds of mortgage providers who lend in the UK, from major international banks to niche building societies and alternative lenders. Each lender has their own specialisation and position in the market where they excel. They also have lending criteria, interest rates, processes and oddities which are specific to them.

There are huge pools of liquidity (some of it incredibly cheap) and you can enjoy flexible lending terms. If you are a foreign national, expat, a high-net-worth individual, are self-employed, have significant assets but relatively low taxable income or anything in between, the UK mortgage market will have an option for you. 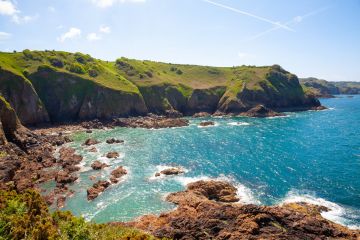 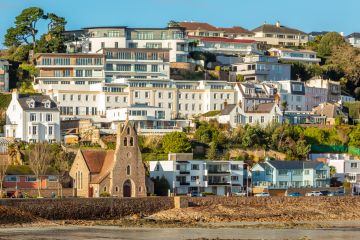 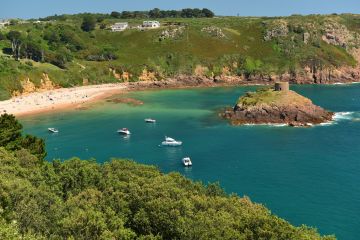 Loan for Jersey Property
View All