Nigel Le Quesne joins Enness as Non-Executive Chairman. He will, in addition, acquire an equity stake in the business.

Additionally, he was recognised as a leading ‘Trustee of the Year’ at the 2014 Citywealth Magic Circle Awards. 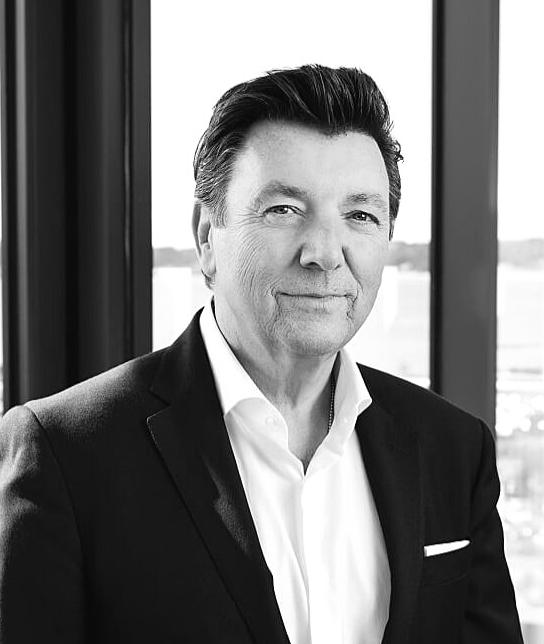 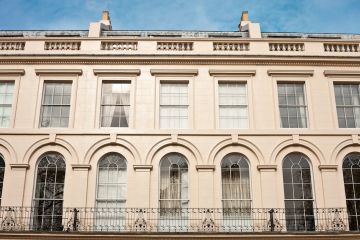 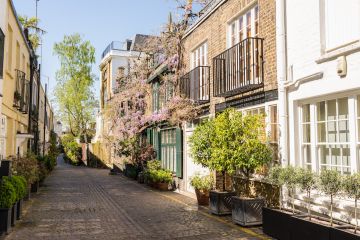 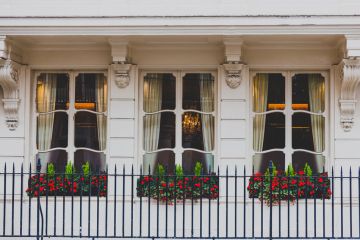 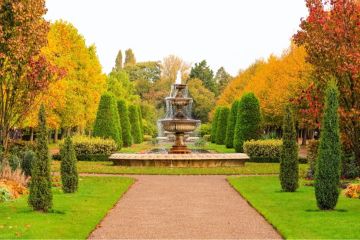 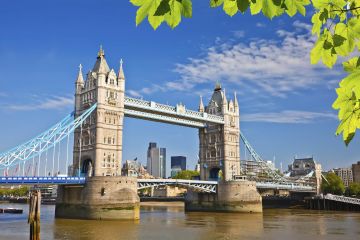