John Griffin, the Founder of Addison Lee and Chairman of Finito, is selling one of his flagship properties. He is a distinguished British businessman and philanthropist who founded Addison Lee in 1975 with just one car and nearly 40 years later sold the company to The Carlyle Group for £350 million. He was born above a shop during World War II and sent to Ireland for the first nine years of his life to avoid the bombings.

After returning to London, he was taken seriously ill with tuberculosis prior to his O-levels and left school without qualifications. John took on a number of jobs and began working as a minicab driver to support his father’s struggling business. He went on to launch Addison Lee, which grew to ten times the size of its nearest rival and was the largest firm of its kind in Europe. John is proud that no driver was ever found guilty of an offence against a passenger.

In 2014, he set up a Foundation to focus on his charitable and philanthropic interests. The Foundation has donated £12 million to building The Griffin Institute at Northwick Park Hospital. It expects to recognised as the UK’s leading provider of robotic training for doctors and surgeons. John is committed to supporting and inspiring the next generation of British business leaders.

One of the grandest and most prestigious houses in super-prime London.

Number 1 is the pre-eminent house and mews property, offering superb family, guest and staff accommodation, right in the heart of Regent’s Park.

Built by a King for London’s elite. 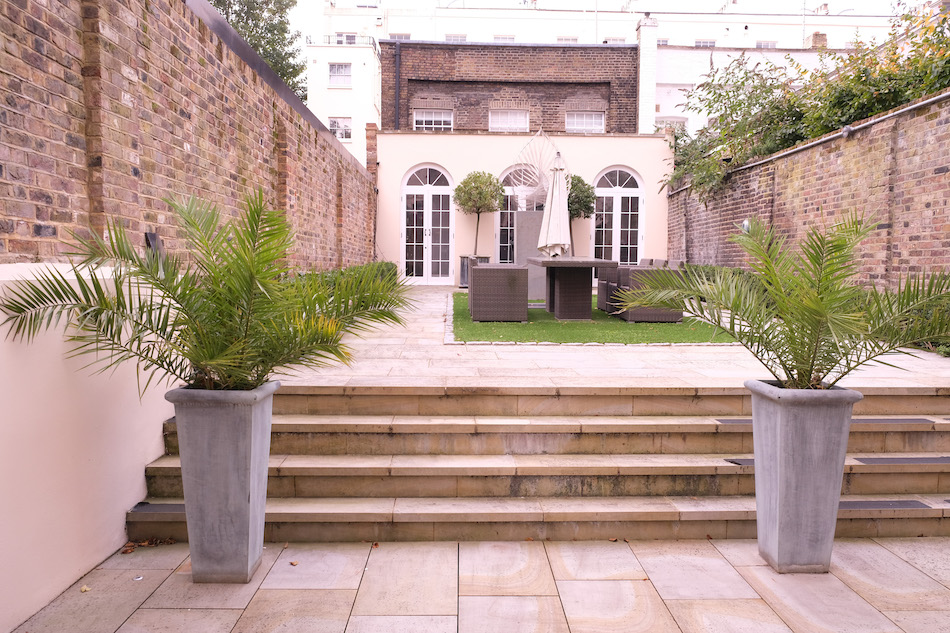 Ambassadorial grandeur, spectacular park views, a private garden and secured parking in separate mews. Masterful quality and design.  Hanover Terrace was commissioned by The Prince Regent (later King George VI) in 1811, was designed by the renowned architect John Nash and has been awarded a Grade I listing for its national importance. Originally built as a destination for London’s elite, Hanover Terrace remains the most sought after Terrace inside the Park. 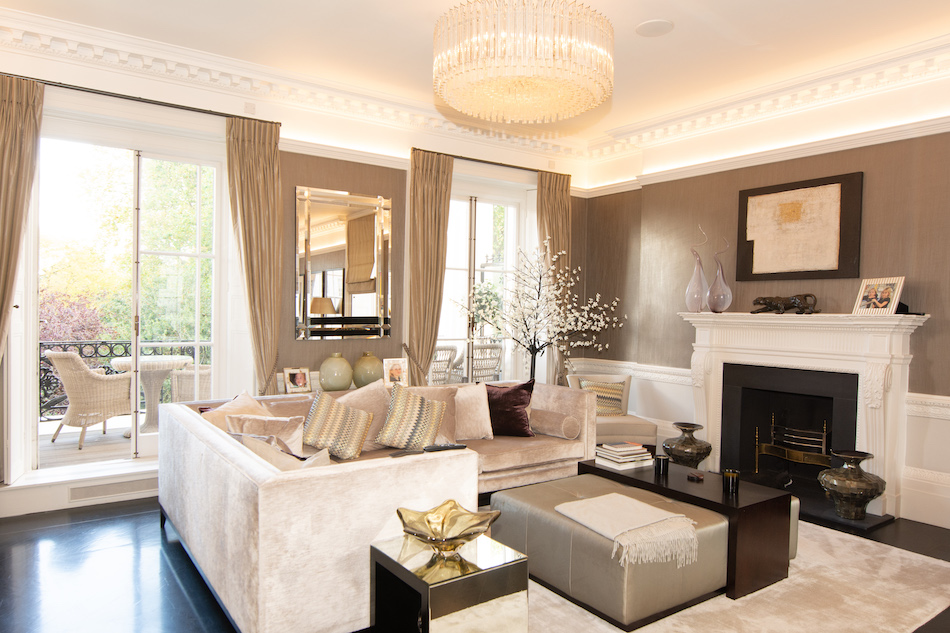 Hanover Terrace is situated on the western side of the outer circle and offers a wide range of recreational facilities, including London Zoo, Open Air Theatre, Queen Mary's Rose Gardens, boating lake and tennis courts.

John believes that any agents fees would be better directed to the Finito Bursary fund, as it strives to help more disadvantaged students seeking meaningful careers. Property of the month: One Tower Bridge, London