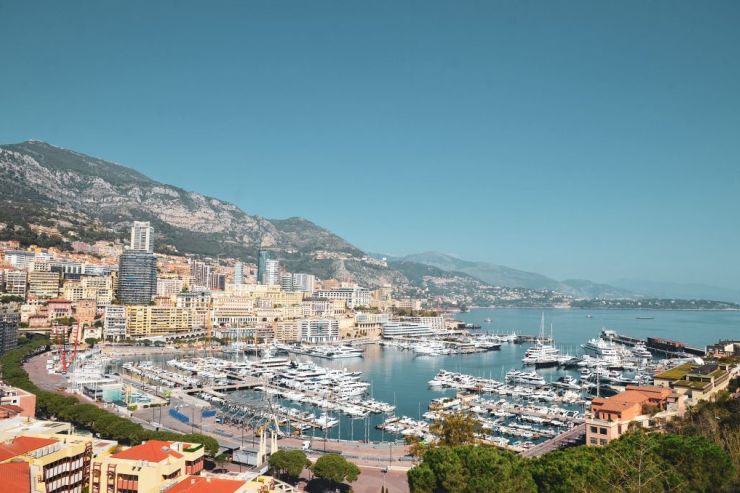 In partnership with Savills Monaco

A recent report by Savills has cast a very interesting light on the luxury residential real estate market. It will come as no surprise to learn that Monaco still leads the way with the most expensive real estate in the world but the gap between Monaco/Hong Kong and the rest will shock many people.

The table below perfectly illustrates the Hong Kong prime residential real estate market and the likes of New York, London and Paris. Indeed, the cost of prime real estate in New York is around 50% less than Monaco with London and Paris faring even worse at 60% and 68% less respectively. While it is fair to say that the likes of London and Paris, and Europe as a whole, are currently facing unprecedented challenges which also include Brexit it is surprising to see such a gap. On average, worldwide prime real estate sale prices in 2019 fell by 1.3% compared to the previous year. However to be fair in 2018 there was an increase of 18.1% on the previous year.

Enness Managing Director Hugh Wade-Jones who is based in Monaco said ‘ the year ahead for global real estate prices remains uncertain as we wait to see the fall out of COVID19 but Monaco is best placed of any location I can think of to absorb any fall out’.

‘It is a small location which has had a relatively small number of cases. Added to this there is limited supply into the market, and what is available remains in high demand as people increasingly crave security and economic stability.’

As real estate markets around the world start to gradually exit lockdown, all eyes will be on property prices in the aftermath of the COVID19 pandemic. Historically, prime residential real estate prices have tended to bounce back much quicker than any other area of the property market. As an example, the global financial crisis of 2009 saw prices per square metre in Monaco fall by 13% compared to 2008. Interestingly, within 12 months they were back to pre-global financial crisis levels although transaction volumes took a further three years to return to their peak of 2007. This indicates a relatively strong demand for Monaco prime residential real estate even in the aftermath of the financial crisis – but at the time there were limited properties on the market.

If you look at recent transaction volumes across Monaco, they fell from 523 in 2018 to just 462 in 2019. Due to changing market dynamics at the time, we saw a fall of 54% in new build transactions. There was also a relatively small fall in re-sale property numbers but interestingly we saw a year-on-year increase of 64% in transactions involving properties valued at more than €10 million.

Irene Luke, head of Savills Monaco, said, “The increase in the number of high value sales was partly driven by an uptick in the volume of villas being sold, often for redevelopment, and Monaco’s continued status as a premier location to live and invest.

“Demand for larger properties is also being driven by the increased scrutiny of buyers claiming residency to ensure that the property being purchased meets the needs of the entire family. This trend is expected to continue after Covid-19 has passed as families prioritise space.”

While the world continues to be gripped by the COVID19 pandemic it would appear that Monaco has so far escaped relatively unscathed. There have been minimal instances of COVID19 amongst what tends to be a relatively private community. Indeed, in the 12 months to February 2020 there was an average increase of 20% in rental values across-the-board. This equates to average rent of €126 per square metre per month which to put that into context is 60% higher than the second placed prime residential real estate market which is New York.

Monaco is still a relatively tight residential market where buyers and renters still need to demonstrate their financial strength in order to apply for a residence permit. The exclusive nature of Monaco, cost of property, reduced supply and market balance in favour of buyers/renters have had a huge impact on property prices over the years. However, is the level of supply about to change with the introduction of some new developments?

Hugh Wade-Jones concludes ‘There are a number of new developments in the pipeline, notably the Portier Cove extension into the sea which ranks among one of the largest construction projects in Europe, through to the smaller but equally eagerly anticipated L’Exotique, but the number of new units are fewer than needed. These dynamics mean that price per square metre, although the highest in the world, are expected to remain firm.” 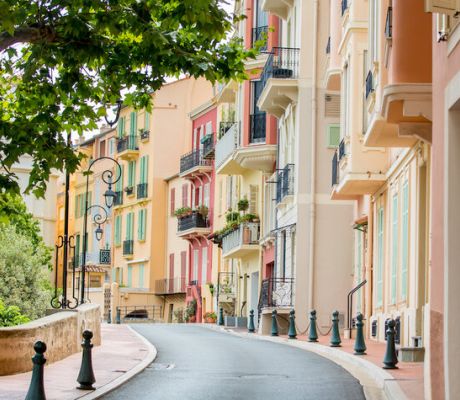 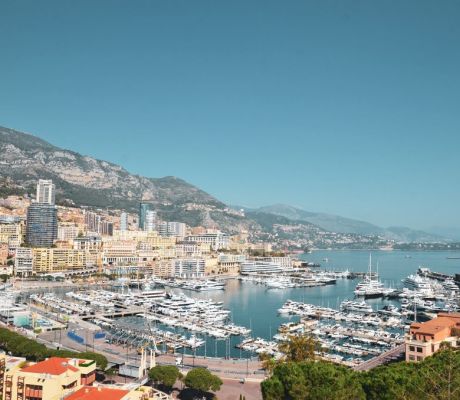 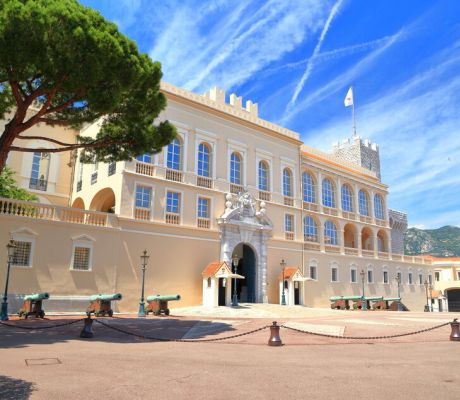 The Influence of The Grimaldi's on Monaco Real Estate Market