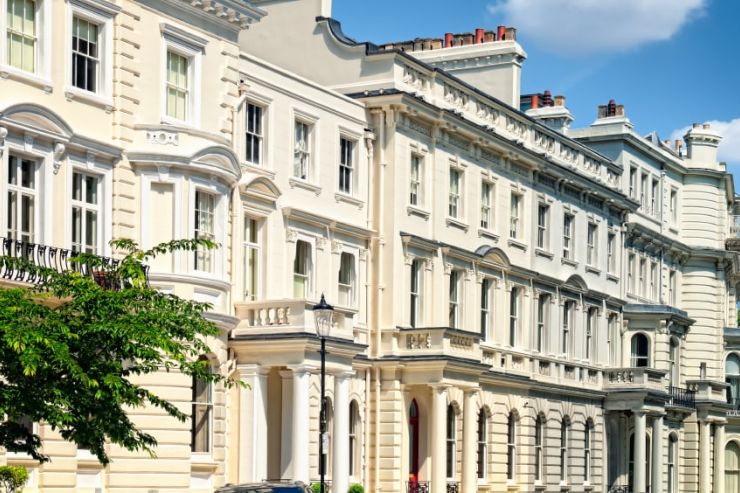 Among the various indicators of the continued growth of Britain’s property market, the increasing use of million-pound mortgages has been one of the most eye-opening. Once considered either very hard to get or simply for a super-rich elite, such as bankers, these mortgages have risen substantially in the number granted in recent times. The phenomenon of the million-pound mortgage unsurprisingly raises a lot of questions – and, at Enness Private Clients, we’ve got answers to some of the most commonly posed.

Why might I want to take out a million-pound mortgage?

If you are among the high net worth individuals that we can specifically cater for, you might wonder why you should even consider taking out a mortgage. However, this fails to take account of the fact that, while average earners have only had access to repayment mortgages since the financial crisis, wealthier individuals can more easily make use of less costly, interest-only mortgages with privately negotiated rates. This means that you could borrow against your home and put the cash towards alternative assets.

Is it only bankers who take out million-pound mortgages?

You might initially think so, but research has indicated otherwise. According to The Guardian’s investigations, a banker is indeed a typical applicant for a million-pound mortgage. However, people who work in the legal profession, hedge funds or private equity also commonly opt for such a deal, as do professional sportsmen – particularly footballers.

While both private and international banks have been responsible for most of the million-pound mortgages handed out during the last few years, high street lenders have also recently started offering these mortgages again. New lenders are constantly entering this price bracket – and, at Enness Private Clients, we are always among the first brokers to be offered their new solutions. This makes us an especially good choice of broker to turn to should you be seeking a broad range of appealing million-pound mortgages to choose from.

How can Enness Private help me if I want this kind of mortgage?

As one of the UK’s largest producers of million-pound mortgages, we are well-positioned to assist should you be interested in taking out a mortgage in this category, but also have various unique requirements that need to be considered in the process. Thanks to us, you can more readily benefit from exclusive lenders who work with a strictly limited number of brokers or might not even deal directly with a new client.

Are million-pound mortgages set to further rise in popularity?

For as long as many of the UK’s already staggeringly high house prices continue to rise, the answer is a confident “yes”. These loans are often used for purchasing “trophy properties” in central London, while a recent report has indicated that the number of Cornwall homes valued at over one million pounds is set to soar by 2030. Statistics like these show how these mortgages could only become even more crucial in the foreseeable future.

How to Buy and Finance Luxury Property in France Guide

France is one of the most popular property markets for foreign nationals: we are all aware of the chic appeal of Paris, the enduring allure of the Riviera in the summer or the freshness of the mountains in winter.

Covering everything from search and negotiation to making an offer and the legal processes, the guide will help you fulfil your dream of property ownership in France.